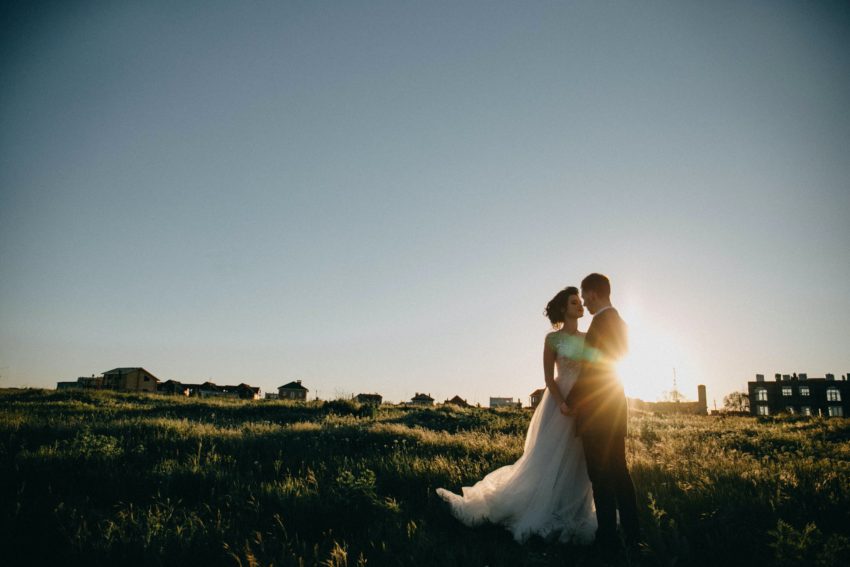 One of the great encouragements of Scripture is that believers are said to be “in Christ.” Not only have we been forgiven and redeemed, we have been united with Christ. While this is great news, this doctrine can often be mysterious. The better we understand this great truth the more we’ll be encouraged in our faith!

We continue our study of  “Great Doctrines of the Bible (vol. 2)” by Martyn Lloyd-Jones (MLJ) by looking at chapter 11, “Union With Christ.”

What Union with Christ Does Not Mean

MLJ begins by stating two negatives to clarify what union with Christ does not mean. First, he states that union with a believer and Jesus is not a “confusion of persons.” In other words, the believer and Christ are not joined to form some third type of being. He states: “It must not be thought of in the sense that our substance, or the essence of our being, becomes merged and lost in the substance, or the essence of being, of our Lord” (106-107). He clarifies this because of the teaching of some mystics or certain eastern religions that hold to similar teachings.

Six Characteristics of Union with Christ

After providing two examples of what union with Christ does not mean, MLJ goes on to explain what it does mean. First, he argues that union with Christ is a spiritual union. First Corinthians 6:17: “But he that is joined unto the Lord is one spirit.” We are joined to Christ by the indwelling Holy Spirit within us.

Second, union with Christ is a mystical union. In Ephesians 5, Paul teaches about the mystery of marriage and how two people come together to become one flesh. Then, Paul tells us that marriage shows us the union between Christ and and his church. Two are joined together in a mystical way while keeping their individual identities.

Union with Christ is also a vital union. The believer can only have spiritual life as he is abiding in Christ. Without the indwelling Holy Spirit and our union with Christ we are spiritually dead. It is a life-giving relationship: “I am crucified with Christ: nevertheless I live; yet not I, but Christ lives in me” (Gal. 2:20).

Fourth, union with Christ is organic. By this, MLJ explains that it is a union where we give and receive. Ephesians 4 explains: “Rather, speaking the truth in love, we are to grow up in every way into him who is the head, into Christ, from whom the whole body, joined and held together by every joint with which it is equipped, when each part is working properly, makes the body grow so that it builds itself up in love” (vv. 15-16). Believers are to grow in Christ and as we do so we each play a vital role. It is not a passive relationship.

Next, he says union with Christ is a personal union. This means every believer is in union with Christ. MLJ argues this against certain teaching that holds “we have no direct union with our Lord as individuals but that we are only connected to Him through the Church.” MLJ does not think it’s biblical to do away with the individual aspect: “we all have a personal relationship with our Lord, and it is only because of that that we are members of the body” (110-111).

Be encouraged, believer, that though we are sinful, we have been redeemed and united to our Lord in a union that cannot be dissolved nor taken away. We’ll be with him forever.