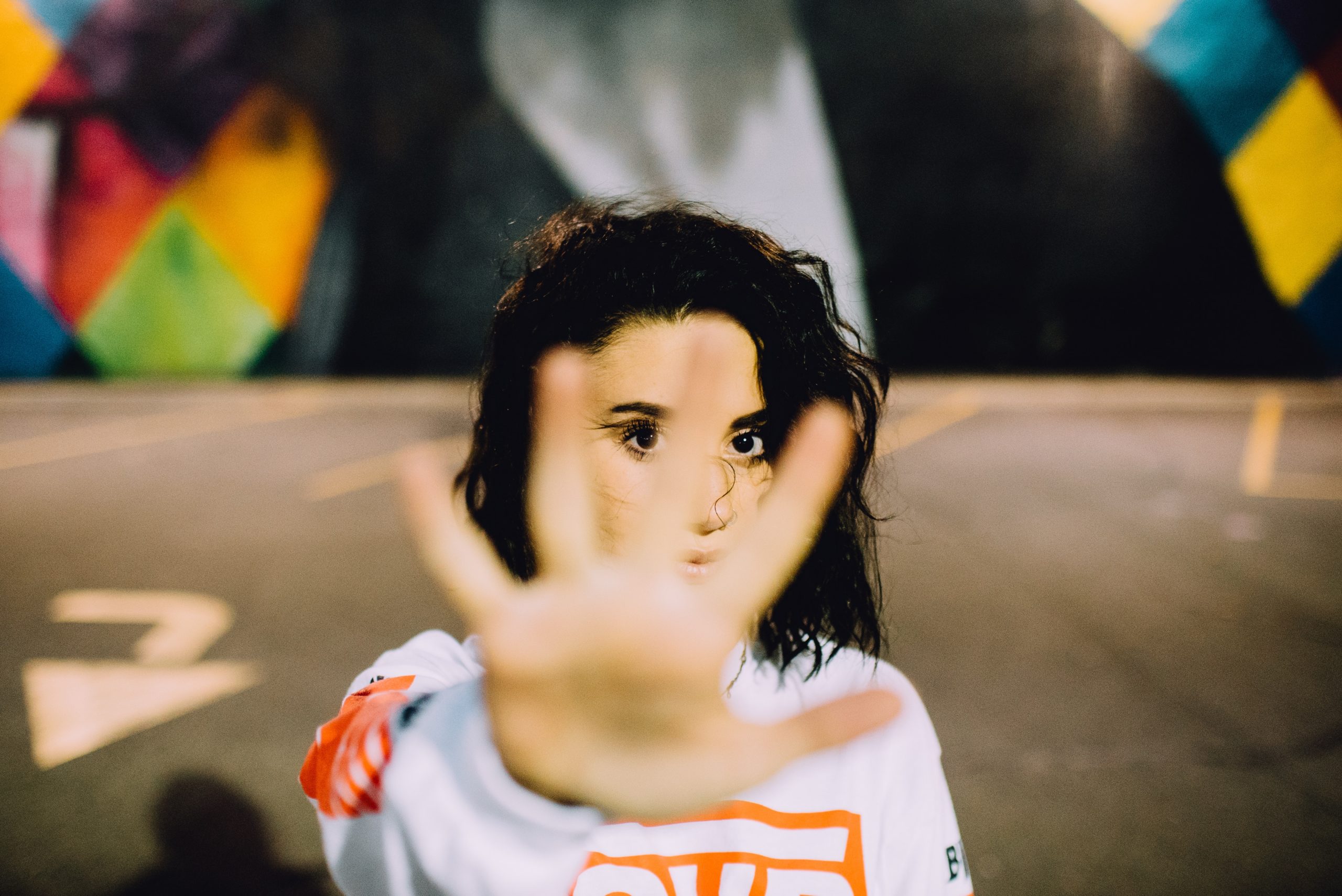 While we know that should be true, it isn’t always the case. I know I’m supposed to forgive, but sometimes I just don’t want to. Sometimes it seems too hard to actually forgive…at least, to do so completely. To say, ‘I forgive you’ is easy enough, but to do the deep heart-work of truly forgiving someone takes commitment, love, and a heart that has been forgiven much.

In his book The Peacemaker, Ken Sande gives an in-depth guide to biblical conflict resolution. Christians should be peacemakers and lead the way in reconciliation, and Sande provides biblical and practical advice on how to do so. In this post, I will specifically address chapter 10 on forgiveness.

Forgiveness is a major theme in Scripture. We see it in the Lord’s Prayer, where Jesus teaches us to pray this way: “Forgive us our debts, as we also have forgiven our debtors.” What if God forgave us the way we forgive others? What if God uttered the words “I forgive you” but gave us the “cold shoulder” or the “silent treatment?”  What if he said he forgave us, yet avoided us for the next several days, months, or even years? Isn’t it great that God doesn’t continually remind us of our past sins and make us relive the shame and guilt? Thankfully, God doesn’t ‘forgive’ us like we sometimes ‘forgive’ others.

Forgiving someone is a decision we make. We are choosing to release someone from the debt they owe us. They’ve wronged us, so they deserve punishment. We want them to hurt like they hurt us. We want to make them pay by removing our friendship from them, gossiping about them, or hurting them emotionally. But, when we choose to forgive, we are instead releasing that debt. Therefore, to forgive is costly. Why should we be willing to release the debt when someone else has wronged us? Why should we bear that burden?

Because that’s what Jesus did for us.

Our sins are against a holy God, and we are all guilty. Those sins have separated us from him (Isa. 59:2), and unless the debt is paid it’s an eternal separation. However, in God’s grand plan of redemption, he took those sins upon himself. The sinless Son of God suffered an excruciating death on the cross as he bore our sin (Isaiah 53). Those who confess and repent, trusting in Christ for salvation, are forgiven their debt to God. Then, instead of separation from God, we are told:

As far as the east is from the west, so far has he removed our transgressions from us (Psalm 103:12).

If you, O Lord, kept a record of sins, O Lord, who could stand? But with you there is forgiveness; therefore you are feared” (Psalm 130:3-4).

How great is the good news of the gospel!! In light of God’s forgiveness, we are to do likewise: “Be kind to one another, tenderhearted, forgiving one another as God in Christ forgave you” (Eph. 4:32).

Sande argues that we make four commitments when we choose to forgive someone:

These four commitments help us when we are tempted with bitterness and unforgiveness. They also help us evaluate whether or not we have truly forgiven someone.

A Prayer When it’s Difficult

While it may seem impossible to forgive others the way God forgives us, be encouraged that he also gives us the grace we need to do so. Sande shares an honest prayer for the times we can’t seem to forgive:

God, I cannot forgive him in my own strength. In fact, I do not want to forgive him, at least until he has suffered for what he did to me. He does not deserve to get off easy. Everything in me wants to hold it against him and keep a high wall between us so he can never hurt me again. But your Word warns me that unforgiveness will eat away at my soul and build a wall between you and me. More importantly, you have shown me that you made the supreme sacrifice, giving up your own Son, in order to forgive me. Lord, please help me to want to forgive. Please change my heart and soften it so that I no longer want to hold this against him. Change me so that I can forgive and love him the way you have forgiven and loved me.

Unforgiveness can eat away at us. If you’ve ever harbored unforgiveness, you know this to be true. Perhaps you’ve heard the saying, “Unforgiveness is the poison we drink, hoping others will die.” We think we are ‘getting them back’ for what they’ve done to us, but in reality we are simply troubling our own soul and hurting our fellowship with the Lord.

When we struggle to forgive someone, the Bible encourages us to think of the tremendous debt that God has forgiven us. The worst sin a person could do to us still pales in comparison to how badly we have sinned against God.

I cannot help but think that I am like the wicked servant at times. God has forgiven me a debt that I NEVER could have repaid, but then I go out and refuse to forgive others a debt that’s infinitely less.

Is there someone in your life whom you have not forgiven? Are there people you are harboring bitterness toward? Repent, then begin the process of forgiving them. It might take a day to completely forgive them or it might be a much longer process, but forgiveness is what our Lord commanded so it’s always best for our good and His glory. Be free from the burden that is weighing on your soul and deteriorating your fellowship with God.

0 thoughts on “When It’s Hard to Forgive”