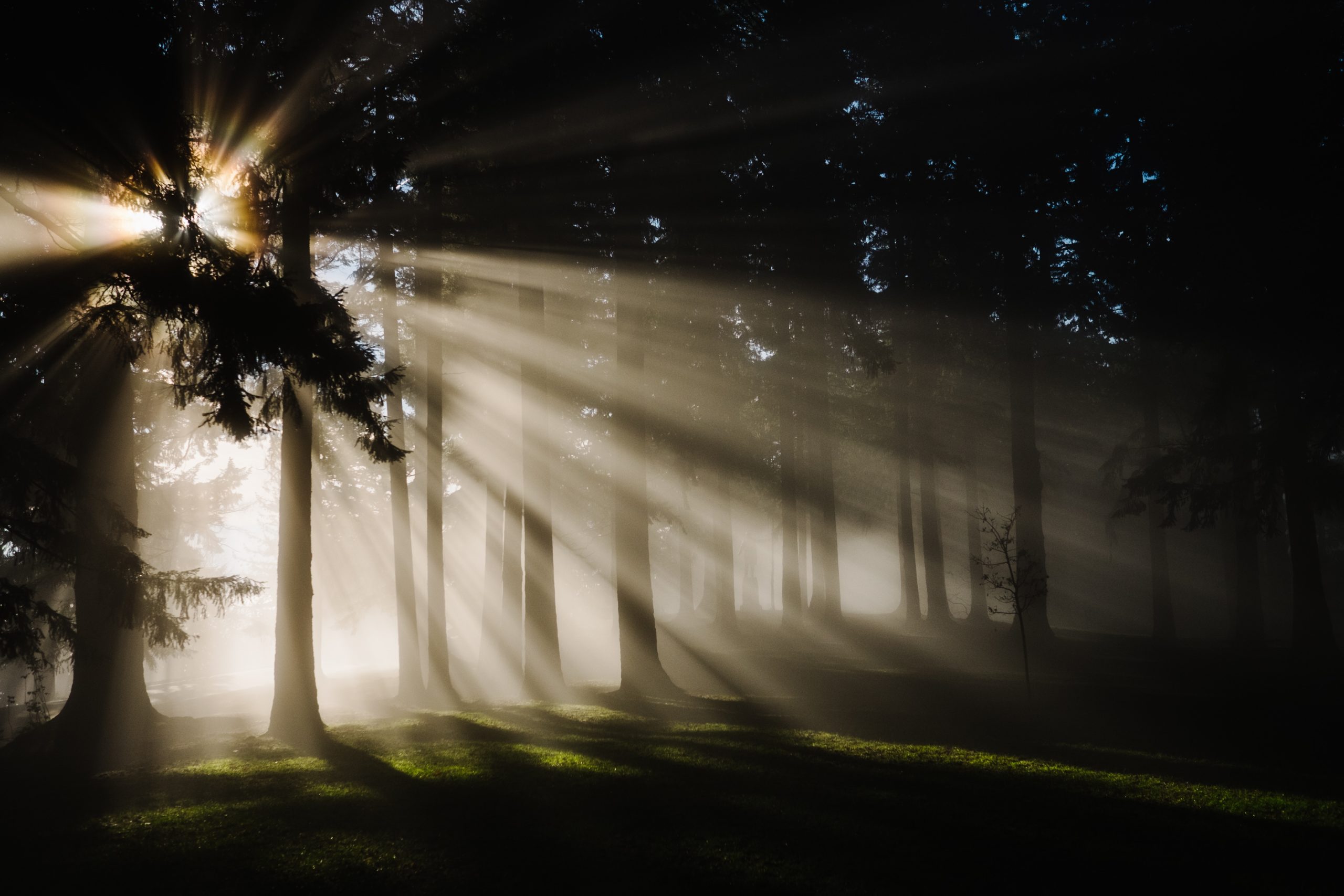 If he hurried, there would still be time. Word had gotten to Jesus that Lazarus was ill, possibly near death, and Jesus could make it if he left right away. But, he didn’t. In fact, he waited two days (John 11).

Why did Jesus wait? Shouldn’t he have hurried to get to the friends he loved so much? He had the power to heal…but he waited. And then Lazarus died.

Sometimes the Lord’s timing isn’t our timing. Often, his ways don’t make sense to our finite minds. His thoughts are higher. His ways are better.

We know how the story ends. In an incredible display of power, Jesus calls Lazarus from the dead, and both Lazarus and death obey.

But, in between the death and resurrection of Lazarus, there was grieving, weeping, and hurting. Even Jesus was “deeply moved” and wept. Some question why Jesus would weep when he knows he’s going to raise Lazarus. They conclude that he must have been weeping because of the unbelief he saw. While that could be part of it, it also seems that he’s weeping with those who are hurting (vs. 33). Yes, he knows what he’s going to do, but he still weeps with those who weep. He’s a compassionate savior and he looks around and sees the consequences of sin and death and so he weeps.

We are living between the first and second coming of Christ. Like a dead snake that keeps moving due to nerves, so the effects of the curse hopelessly continue. We still see those effects in the injustices of our world. We grieve when we see image bearers hurting and murdering fellow image bearers. We’re reminded we’re not home as we observe the chaos and uncertainty around us. We feel the sting of death in the loss of a loved one.

But for all believers, we know that our resurrection is coming. Eventually, that dead snake will quit moving. On that day, God will make all things new, take away the tears and pain, and give us glorified bodies. We have that hope because of the life, death, and resurrection of Christ. But, between now and then, we weep, we mourn, we hurt, and we feel the gravity of the curse of this world. We know where the victory is and long for that day with hope, but we still grieve.

And, we don’t grieve alone. Our Lord knows every tear that we cry and he is moved with compassion. Yes, he knows that he’s going to make all things new one day, but today he grieves with us. And he gives us one another to laugh together and mourn together.

May your hope in the resurrection power of our Lord give you strength and help you persevere. Hope that is seen is not hope, so we are hoping for something that is certain but invisible. We see the darkness around us, but we know the dawn is coming.