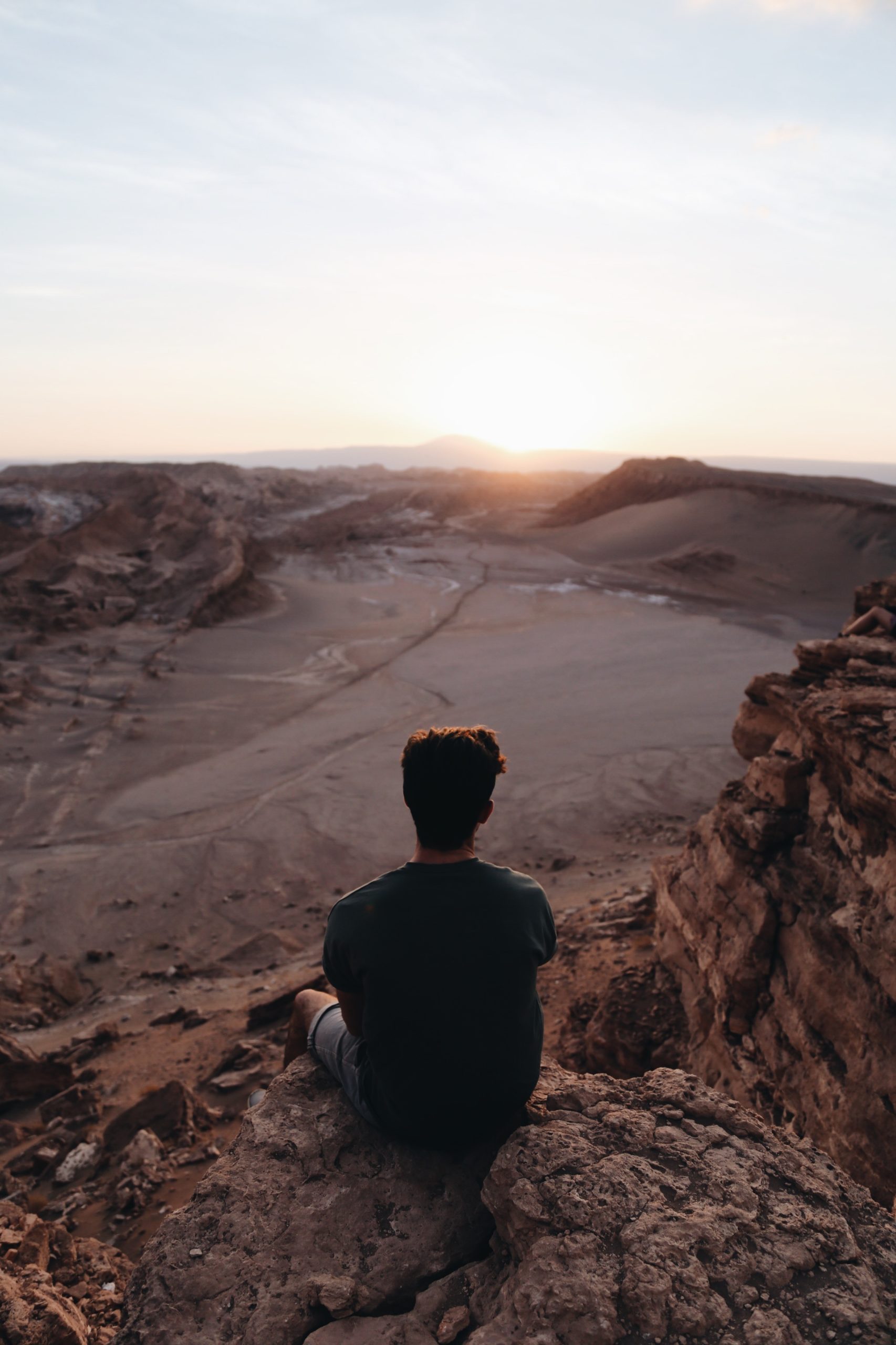 Disappointment is defined as “the feeling of sadness or displeasure caused by the nonfulfillment of one’s hopes or expectations.” We live our lives with expectations, whether we realize them or not, and when those expectations are not met we are frustrated and/or disappointed.

The first three verses of Ezekiel give us the context of Ezekiel’s ministry. He’s with the exiles by the Chebar canal in the fifth year of King Jehoiachin’s exile. It’s hard for us to understand the disappointment that some of the exiles felt. Imagine being in their shoes and the expectations they had. They were called the people of God. God had chosen them and made them into a great nation. They were promised blessing and protection from God. They were given their own land flowing with milk and honey. Solomon had built a beautiful temple that represented the presence of God with them.

All that, and yet here they find themselves in Babylon. They have been taken from their home to live in another land. While their home was completely destroyed, it’s particularly disheartening that the temple was destroyed. Was this a sign that God had completely abandoned them?

Scripture gives us a glimpse into some of the thoughts of these exiles. In Psalm 137:1-4 the people declare: “By the rivers of Babylon we sat and wept when we remembered Zion. There on the poplars we hung our harps, for there our captors asked us for songs, our tormentors demanded songs of joy; they said, ‘Sing us one of the songs of Zion!’” The book of Lamentations poetically illustrates the despair of the people during this time. Consider Lamentations 1:2, “She weeps bitterly in the night, with tears on her cheeks; among all her lovers she has none to comfort her; all her friends have dealt treacherously with her; they have become her enemies.”

It’s important to understand that while Babylon was the power that brought about the destruction of Jerusalem and the exile, they were simply puppets carrying out the will of a greater power: God himself.

The Judgment of God

Scripture is clear on the cause of the exile: sin. Chapters 8 and 9 of Ezekiel remind the people of the idolatry that was practiced in the temple itself. Even as far back as Moses, the people were warned that their unfaithfulness would lead to exile (Deut. 28:63-64). Even Israel’s leaders were corrupt (Ezek. 34:2).

While the book of Ezekiel will end with a message of hope for the people, it’s important that we understand the weight of sin and the judgment of God. Skipping straight to the grace without this understanding can lead to a “cheap grace” that requires no repentance or confession.

The Lord disciplines those who are truly his children (Hebrews 12), and discipline is painful. However, it’s not wasted. God is working in his children and training them in righteousness. His desire is not to destroy us, but to transform us. To do that, he often has to bring us low to a point of despair that leads to repentance.

Even though they are in exile for their sin, the Lord makes it clear that there’s still hope. He hasn’t completely abandoned his people. In a letter to the exiles through the prophet Jeremiah, the Lord declares, “When seventy years are completed for Babylon, I will visit you, and I will fulfill my promise and bring you back to this place. For I know the plans I have for you, declares the Lord, plans for welfare and not for evil, to give you a future and a hope. Then you will call upon me and come and pray to me, and I will hear you” (Jeremiah 29:10-12).

After 70 years of exile, the people will return to the land and God will be with them. That hope should provide strength for them during their difficult days of exile.

We Are Strangers and Exiles

Although exile in Babylon is long gone, God’s people are still referred to as exiles. If you are a believer in Christ, you are a member of God’s chosen people. In 1 Peter 2:9-10, believers are reminded: “But you are a chosen race, a royal priesthood, a holy nation, a people for his own possession, that you may proclaim the excellences of him who called you out of darkness into his marvelous light. Once you were not a people, but now you are God’s people; once you had not received mercy, but now you have received mercy.”

This is great news for sinners! Even Gentiles have been grafted into the people of God. But, we are not waiting for an earthly land to dwell, but we are waiting for the new home that God is preparing for us. Until then, we are still exiles. As the very next verse of 1 Peter tells us, “Beloved, I urge you as sojourners and exiles to abstain from the passions of the flesh, which wage war against your soul” (vs. 11).

Living as exiles requires us to live distinctly. We are set apart. Our job is to live lives that “proclaim the excellency” of our Lord. We seem to have forgotten this, especially in our country. We have enjoyed times of blessing where there seemed to be general acceptance of Christianity. However, “the times, they are a-changing.” Perhaps God is showing us that we’ve become too comfortable. The prosperity and comfort we have been blessed with has perhaps led us to complacency and indifference. We’ve forgotten this isn’t our home and so we’ve stopped getting ready for our true home. Instead of living for another world, we’ve settled in nicely here.

Until we go home, we are to set our hearts on things above, where Christ is, and not on earthly things (Col. 3:1-2). May we live lives that show to the world that we serve a different kingdom and an altogether different King.