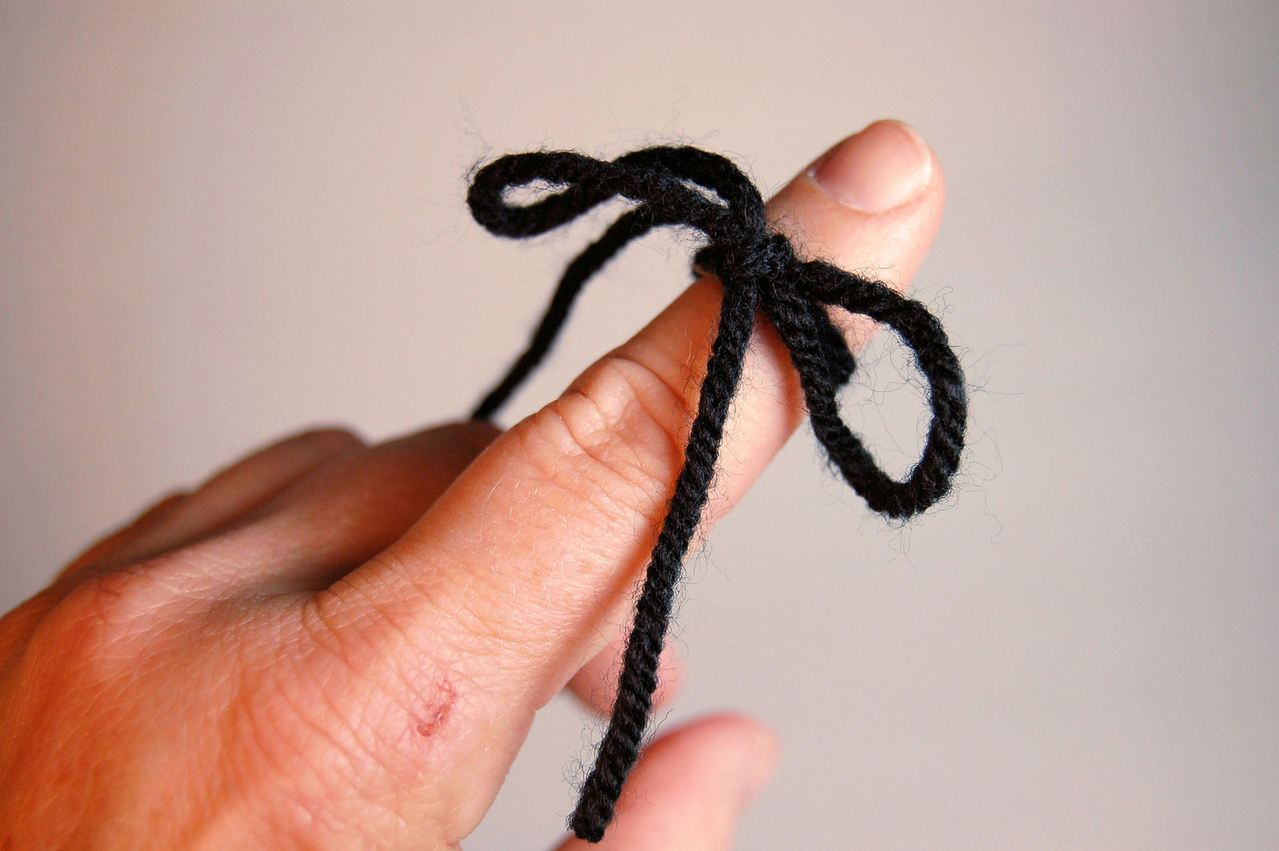 “Our fathers, when they were in Egypt, did not consider your wondrous works; they did not remember the abundance of your steadfast love, but rebelled by the sea, at the Red Sea” (Psalm 106:7, ESV).

The Psalmist is reminding himself and us about the goodness of the Lord. He’s thinking back to all the ways the Lord has worked among His people. In vs. 7, he is alluding to the scene right before God split the Red Sea. The Israelites had escaped Egypt. God had delivered His people from the Egyptians by displaying His power through the plagues. They had seen the frogs, flies, boils, locusts, etc. They saw how God sent a plague on the livestock of the Egyptians so they all died, but not a single livestock belonging to the Israelites died. They had even seen the death of the firstborn for anyone who did not put the blood of the lamb on the doorposts.

But they didn’t. They, like us, saw a new problem and doubted. They saw a new obstacle and forgot what God had done previously. While they were camped out by the Red Sea, they looked up and saw the Egyptians coming. They asked Moses why he was such an incompetent leader to take them out of Egypt to die in the wilderness. “It would have been better for us to serve the Egyptians than to die in the wilderness.” They “knew” it was over. They thought death was as good as certain. They forgot that God was at work.

Psalm 106:7 refers to their forgetting as rebellion. When we think of the word “remember” we typically think of being able to cognitively bring to mind something that has happened. While that is certainly involved here, it is also more than an intellectual exercise. It implies bringing something to mind, then acting on it. They weren’t just expected to bring to mind what God had done. They were to bring to mind what God had done in the past, then trust that He was still able to work in this situation! In past difficulties God worked and showed His power, why wouldn’t He be just as faithful in the present situation?

Are we guilty as well? While we may be able to cognitively remember things God has done, are we letting that feed our faith and trust in Him? We might think it’s crazy that the Israelites doubted at this point considering all they had seen, but perhaps we do the same thing. A problem arises and God works through it, so we praise Him. A new problem arises then we go back to fear and doubt. Repeat cycle.

Remind yourself of God’s grace and mercy each day. Remind yourself of His power and how He has worked and continues to work. When a Christian brother or sister is discouraged, remind them of the truth of God’s faithfulness. Let us not be a people who forget.

Instead, may we be a people who remember the abundance of His steadfast love and may remembering this truth stir our hearts to actively trust Him.

1 thought on “The Danger of Forgetting”