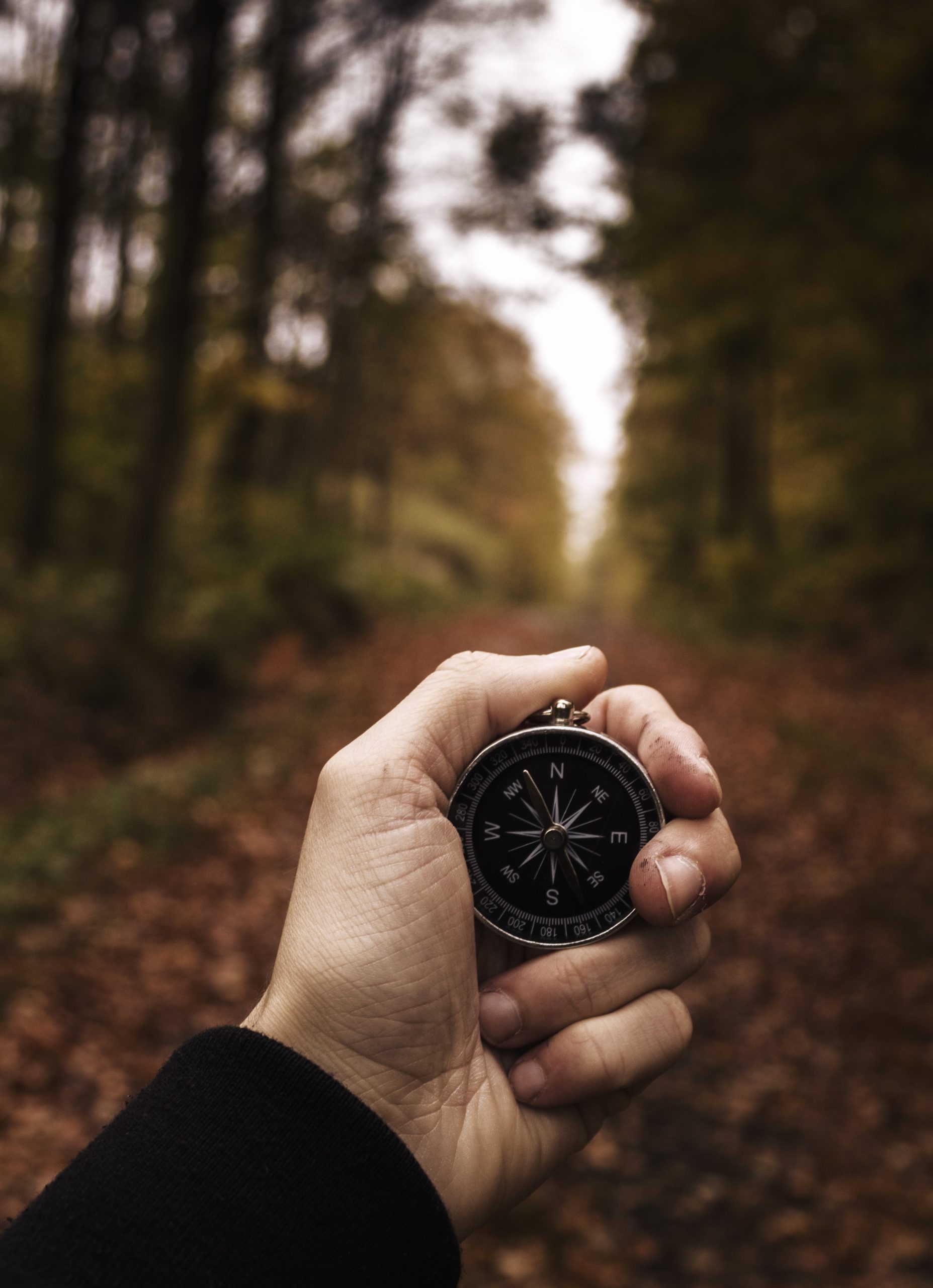 Deep in the heart of man is a yearning, something within us that tells us that there’s more to this universe than what we see. It tells us that we are just a small part on a large stage directed by someone or something else. Some call this invisible force ‘fate.’ Others call it ‘the universe.’ But for many, we call him ‘God.’

But, how can we know anything about such a powerful being who’s unseen and unlike us?

We continue our study of Great Doctrines of the Bible by Martyn Lloyd-Jones by examining chapter 2 on “Revelation.”

How Can We Know God?

Man has tried to answer this question several different ways. Some conclude that we can, by our efforts, find God. One must simply ‘look within yourself’ and that will lead you to God. Others argue that man can find God by reason and understanding. Man is wise enough on his own to come to an understanding of God.

However, as believers, we recognize that both of these ways are insufficient. “The world by wisdom knew not God” (1 Cor. 1:21). Lloyd-Jones gives two reasons why man cannot find God on his own: the nature of God and the nature of man. The nature of God makes it impossible for man to find God because God is so different than us. He is holy, he is infinite, and he is absolutely pure. The nature of man makes it impossible to find God because we are in a state of sin. Our mind is too small and we have been tainted by the fall and curse. Man trying to find God on his own is more outrageous of an idea than a newborn reading and understanding War and Peace.

Therefore, our hope of finding God rests in his gracious revelation of himself. Unless God decides to condescend himself and show himself to man, we will never find him.

Lloyd-Jones defines revelation as “the act by which God communicates to human beings the truth concerning Himself, His nature, works, will or purposes…in order that we may see it” (13). The bible speaks of two ways God has revealed himself.

General revelation is the way in which God has revealed himself through creation and nature. “The heavens declare the glory of God” (Psalm 19:1). As we behold the beauty of creation, we see a glimpse of the creativity and beauty of God. We see God’s hand even as we look at history and how God has providentially guided all his creation.

Due to the sinfulness of man, though, general revelation is not sufficient. Paul argues in Romans 1 that God has revealed himself in creation and that leaves us without excuse, but it’s not sufficient to save us. We need more specific revelation.

Special revelation reveals to us the character of God in a way that nothing else can. Looking at nature might show us the power of God, but it doesn’t teach us much about his character. God has given special revelation about himself in his word. The Bible alone provides this specific knowledge of God and his plans.

From beginning to end, God reveals himself in the Bible. We see his interaction with sinful humanity. We see his love, we see his justice, and we see his providence. The Bible is not a book primarily about man, it’s first and foremost about God.

The Bible shows us how God revealed himself to Old Testament saints in various ways and at various times. The New Testament shows us how God has finally and fully revealed himself through his Son, Jesus the Christ. While looking at the Grand Canyon may inspire us and show us how small we are, it doesn’t teach us these things. The Bible gives us propositional truths, which “are statements of truth, of doctrine, in the Bible which I can accept and believe” (20).

I write this while on a long drive sitting in a charter bus. On the overhead screens, the movie Cinderella is playing. The prince is infatuated with a mysterious woman he met, but all he has to identify her is a glass slipper. Desperate to find her at all cost, he searches the kingdom far and wide using the shoe as the confirmation of her identity. No stone is left unturned.

Do we show that desperation as we seek God? Are we willing to lay everything aside in our search for him? Scripture says that the kingdom of heaven is like a man who found a pearl in a field. He sold everything he had to buy the field and obtain that pearl. If God truly is our treasure and greatest joy, we’ll have the same desperate desire to seek him and know him more. The only way we can grow in our knowledge and understanding of him is through his word. Our passion to know God should cause us to be voracious readers, studiers, and memorizers of God’s word. Take note of the revelation of God in the sky, woods, and other beauties of nature, but revel in his revelation of himself in his word.

Next time we’ll look at the authority of the Bible and whether or not it can be trusted.

0 thoughts on “How Can We Know Anything About God?”