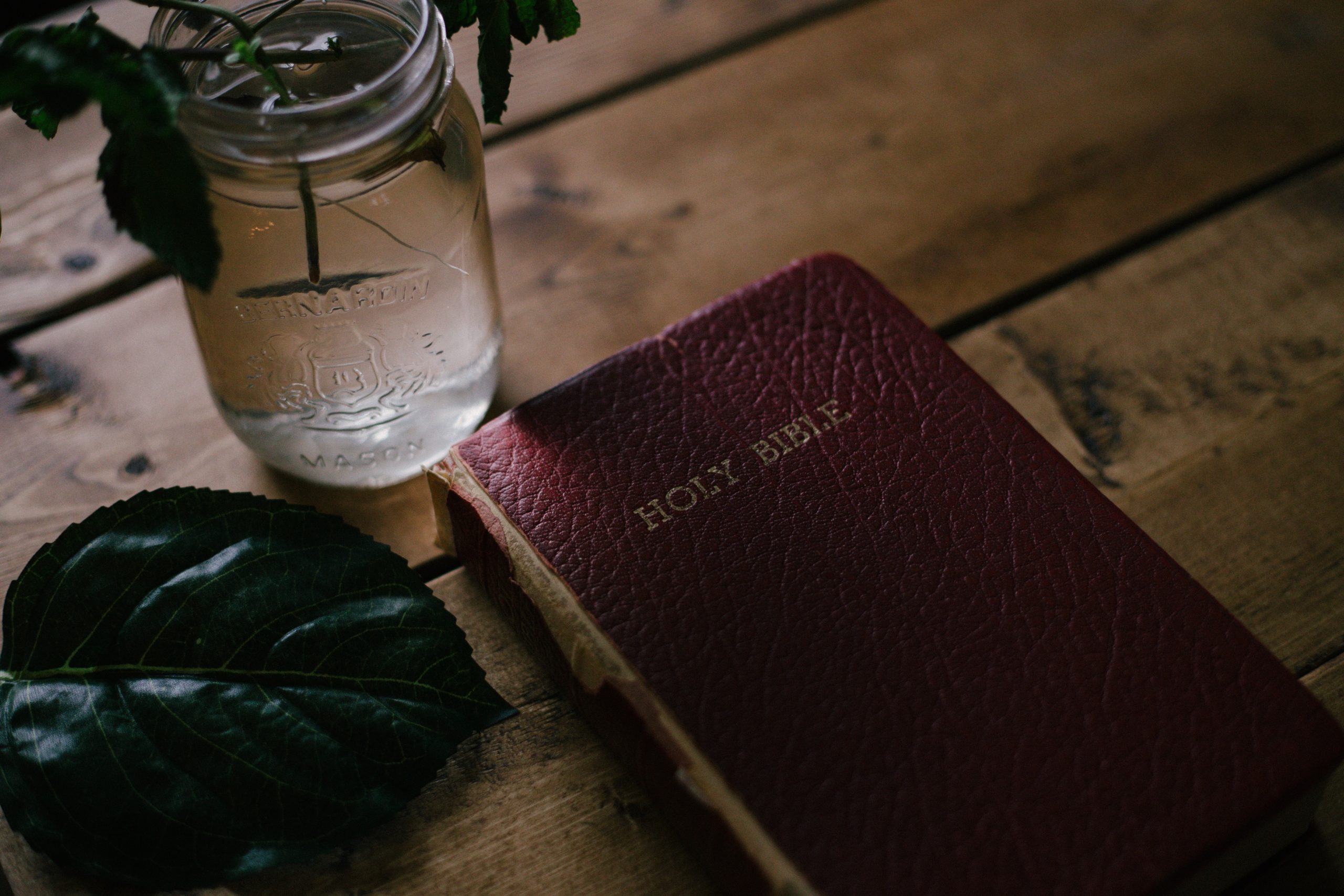 Most of us don’t like authority. We don’t like to be told what to do or how to do it. Yet, whether we like it or not, authority is a part of life. We will live and work under authority. We have bosses, shareholders, administrations, etc. to whom we work for. We all answer to someone.

For Christians, we believe that the highest authority in our life is God. Yet, as we saw in the last post, the only way we can know God is through his Word. If God is our authority, and he has given us his Word, then that Word is authoritative in our life.

We continue our study of ‘Great Doctrines by Martyn Lloyd-Jones (MLJ). Today, we’ll examine chapter 3, ‘The Authority of the Bible.’

Does the Bible Claim to be Authoritative?

As Protestant Christians, we hold to the idea of Sola Scripture, or Scripture Alone as the final authority. But, does the Bible make this claim? Did Jesus believe Scripture was authoritative?

We must begin by looking at the idea of inspiration, which means “that the Scriptures are a divine product breathed out by God. Inspired really means ‘God-breathed'” (24). This means that the Bible was given by verbal inspiration, the idea that the particular words have been given by God. While each human author used their own language and style, it was God who kept them free from error and used them to write what He intended. It can be difficult to understand how God inspires, yet the personality and style of the human author are being used as well. MLJ uses a helpful illustration of a man riding on horseback from one place to another:

Today he rides one horse, then tomorrow he takes the same journey by on a different horse. The horse he rides today is high-spirited, full of verve and of power. The horse he will ride tomorrow is rather older and has become tired and lethargic. Now in both instances, the man riding the horse goes to and from the same places, but the particular way in which the two horses carry him may be altogether different…The mannerisms–the style, as it were–vary tremendously, but both horses are guided and controlled by the same rider, and the result is the same (24-25).

So, while penned by human authors using their own style, the Bible’s true author is God himself. This is why the bible is referred to as ‘Scripture’ which means ‘holy writings.’ It’s not an ordinary book. It’s also referred to as the ‘Word of God,’ which only makes sense if the words were given by God

There are several places where Scripture claims to be inspired. The most well-known example of this is 2 Timothy 3:16, “All scripture is given by inspiration of God, and is profitable for doctrine, for reproof, for correction, for instruction in righteousness: that the man of God may be complete, equipped for every good work.” If there were no other examples, that verse alone would be sufficient. However, there are several other examples where the biblical authors, and even Jesus himself, recognize the inspiration and authority of Scripture:

Understanding that the Bible is inspired by God is important because if it’s not inspired by God, then it has no authority. If the Bible is simply a collection of man’s thoughts and opinions, I can pick and choose what I like and leave out the rest.

If you were to receive an email from your boss giving you an assignment, that email would carry his authority. You must do what you are told or face the consequences. If, however, you determine that the email was fake, perhaps a co-worker playing a prank, then you would not be required to follow the instructions of the email. In the same way, if the Bible is not God’s word, if it was written by man alone, then it cannot be trusted and we don’t have to follow it. If the Bible is God’s word, then we can trust it and know we’ll be held accountable to it.

Since the Bible is written by God, it is our final authority. This means I trust the Bible over my experience, reason, and opinion.  Too often, we see the Bible’s authority being questioned, even among conservative evangelicals. We read something in Scripture and think, “Well I don’t think God is really like that,” or “In my experience, that’s not true.” In those moments we are putting our thoughts and experience above God’s word.

Where will you place your trust? Your thoughts, opinions, or experience? Your image of God that you have created? Or, will you look to God’s revelation of himself in his Holy Word?

0 thoughts on “Does the Bible Claim to be Authoritative?”