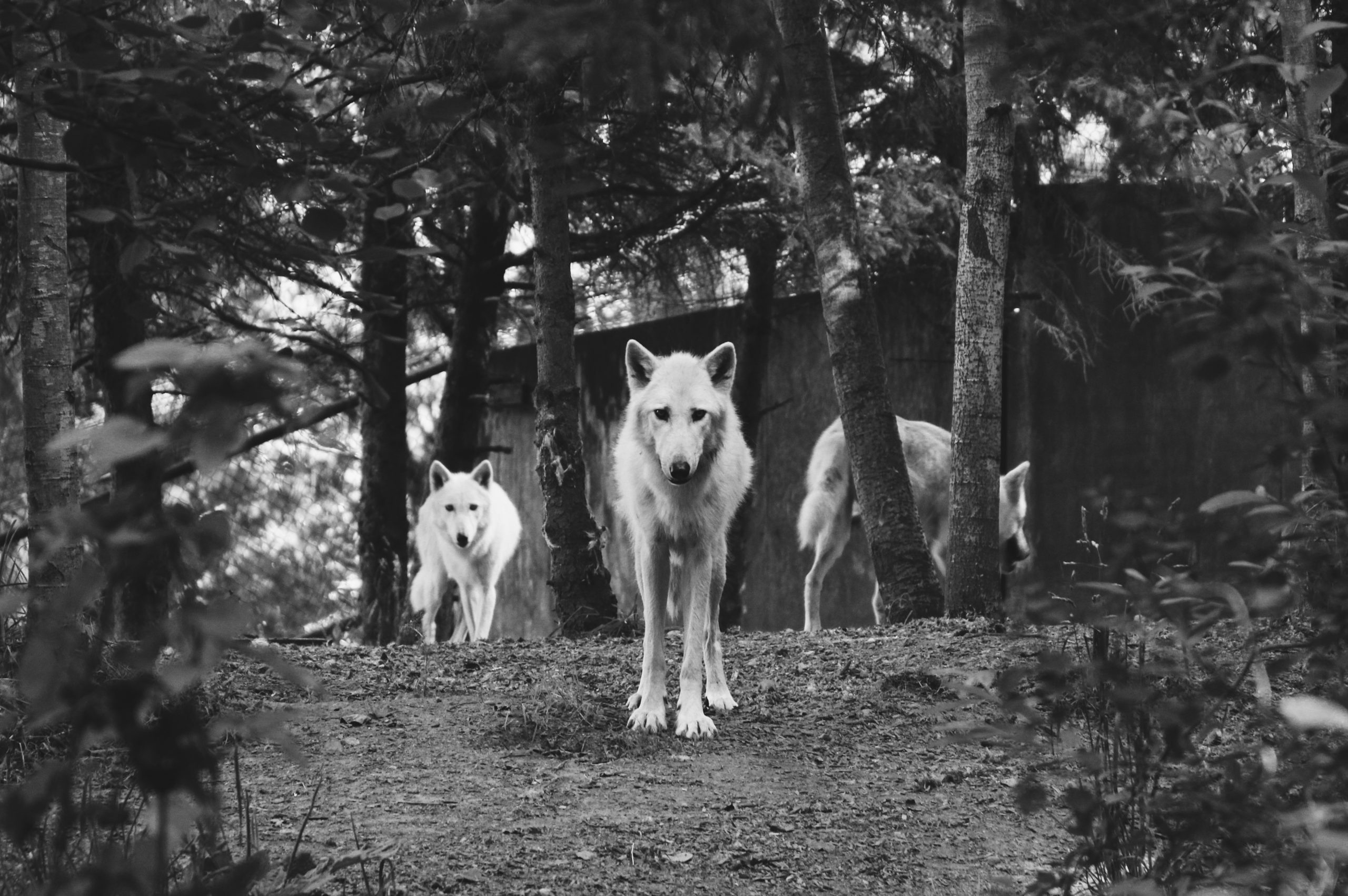 He tried to let it go, but he couldn’t stop thinking about it. Cain’s anger and jealously brewed within him leading to thoughts of harming his brother. In the midst of his internal struggle, the Lord confronted him:

Why are you angry, and why has your face fallen? If you do well, will you not be accepted? And if you do not do well, sin is crouching at the door. Its desire is contrary to you, but you must rule over it (Genesis 4:6-7, ESV).

The Destruction of Sin

The Lord warns Cain of the devastating effects of sin, which he refers to as a ravaging animal waiting for its opportunity to pounce. Sin’s desire is like the longing of a predator for its prey. If Cain does not repent of his evil thoughts, the crouching animal will devour him.

C.S. Lewis says, “Goodness is, so to speak, itself; badness is only spoiled goodness. And there must be something good before it can be spoiled.” Cornelius Plantinga Jr. puts it this way, “Nothing about sin is its own; all its power, persistence, and plausibility are stolen goods. Sin is not really an entity but a spoiler of entities, not an organism but a leech on organisms.” Like a rip in our jeans, sin is merely the tearing of something good.

God created everything and declared it good. When sin entered the world, it was not a new creation, but merely a perversion of God’s design. God gives us food, but we turn into gluttons. He gives us the gift of sex, but we turn it into adultery and lust. Relationships become abusive, codependent, or manipulative; material blessings turn into greed; passion turns to uncontrolled anger, and on and on we could go listing all the good gifts that sin perverts and destroys. While promising to fulfill us, our sin instead leaves a wake of devastation.

The Subtlety of Sin

Plantinga says, “To do its worst, evil needs to look its best.” Satan doesn’t come to us with horns and a pitchfork lest we recognize him for who he is. Rather, he “disguises himself as an angel of light” (2 Cor. 11:14). Our sin disguises itself as goodness and only asks for small compromises. One more quick look, one more ‘harmless’ flirt, one white lie, or just one more high which we promise will be the last. Inch by inch, our sin leads us down a path of destruction. It doesn’t require too many big steps, lest we realize the danger and turn away. The small steps are much easier to justify. However, a thousand small steps will lead you to the same pit as a few big steps. Don’t let the subtlety of sin deceive you into believing your sin is “no big deal.” It won’t settle until you are devoured.

Repent Before Sin Devours You

Inch by inch, Cain’s jealousy led him down the dark road to murder. The Lord graciously confronted him and warned him of the wild animal ready to devour him. It wasn’t too late, there was still the opportunity for Cain to repent.

He didn’t. He gave in to his sin and murdered his brother in cold blood.

For all of us, we must be aware of the danger within. Our sinful hearts cannot be trusted (Jer. 17:9). The proximity between our thoughts and our actions is closer than we would like to admit. Our sinful thoughts slowly move us toward action before we realize what’s happening. As the familiar quote states: “Sin will take you farther than you want to go, keep you longer than you want to stay, and cost you more than you want to pay.”

But the good news is that God’s grace is greater still. Repent of your sin before it destroys you further. Take every thought captive lest it lead you down a dark path. If your right hand causes you to sin, cut it off. God delivers those who cry out in genuine repentance. After David was confronted with his sin, he cried out to the Lord, “Wash me, and I shall be whiter than snow…hide your face from my sins, and blot out all my iniquities” (Psalm 51:7,9). While David’s sin was great, the Lord’s grace was greater. This great grace is lavished upon the broken and repentant, or as David says, “A broken and contrite heart, O God, you will not despise” (Psalm 51:17).

He sent his son to bear the punishment and free his children from the bondage of sin. Because God’s justice against sin was satisfied on the cross, we are given this wonderful promise: “If we confess our sins, he is faithful and just to forgive us our sins and to cleanse us from all unrighteousness” (1 John 1:9).

Yes, the animal at the door is ferocious and longs to devour you. As devoted as sin is to your destruction, God is even more devoted to the good of those who trust him.