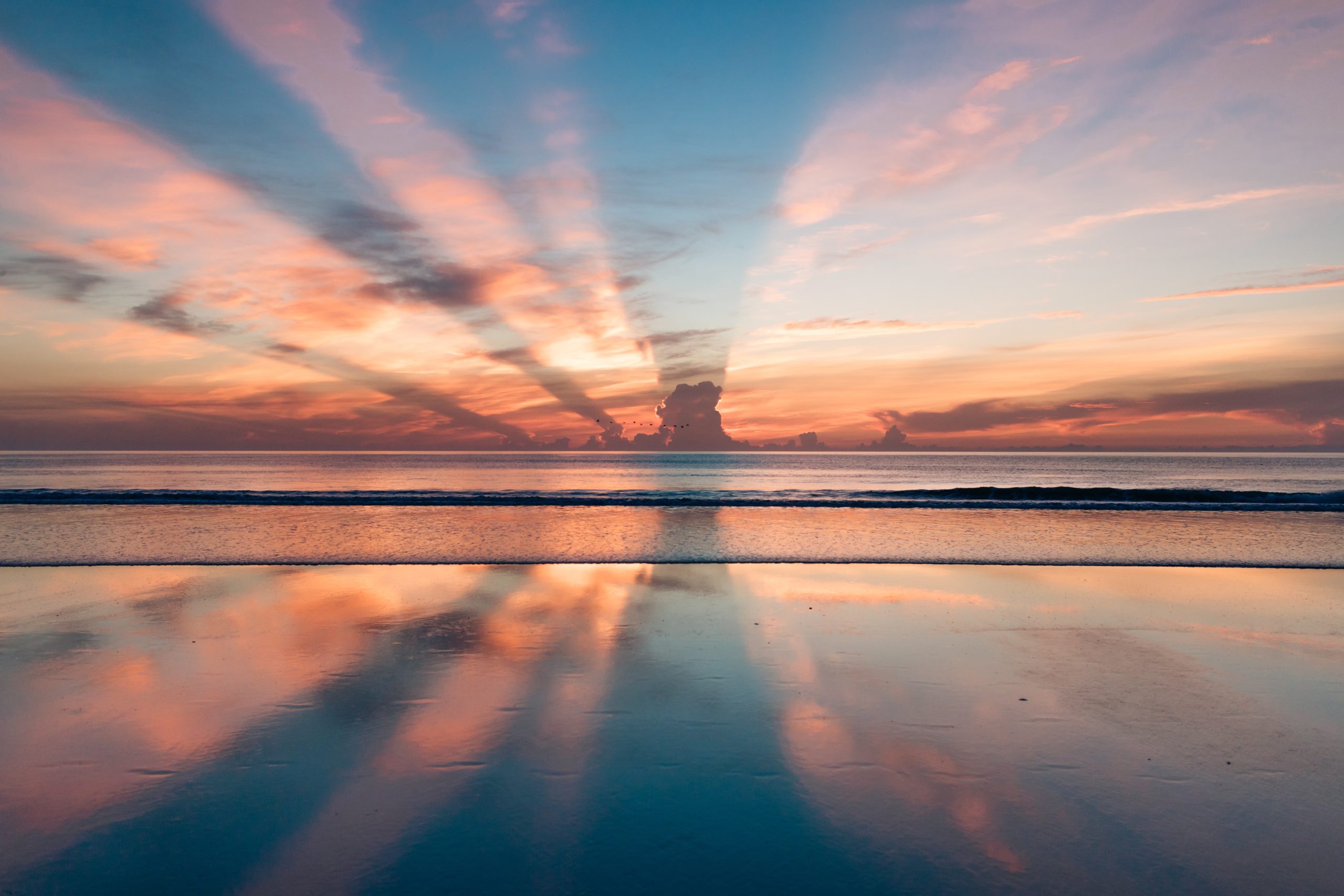 One of the most difficult Christian teachings is the doctrine of the Trinity. For some, its difficulty gives them reason to abandon studying it altogether. While it’s true the Trinity is mysterious and certainly above our finite ability to completely understand, God has revealed himself as three-in-one. A study of an infinite God won’t always fit within the confines of our limited, logical capabilities, but that shouldn’t stop us from seeking to learn the truths that God has given to us to know.

As we continue our study of Great Doctrines of the Bible by Martyn Lloyd-Jones (MLJ), we’ll examine his teaching on the doctrine of the Trinity in chapter 8.

What We’re Not Saying

When dealing with something as complex as the doctrine of the Trinity, it’s helpful to limit our terms and clearly state what we don’t affirm.

First, it is not tritheism, which means there are not three Gods. There is a common critique that to affirm the doctrine of the Trinity is to believe in three Gods. However, Scripture is clear all throughout that there is only one God: “The Lord our God is one Lord” (Deut. 6:4). Jesus clearly teaches that he and the Father are one (John 10:30).

This one God exists as three Persons. Not three Gods, one God in three persons. The Baptist Faith and Message 2000 states it this way: “The eternal triune God reveals Himself to us as Father, Son, and Holy Spirit, with distinct personal attributes, but without division of nature, essence, or being.”

Second, we must deny the heresy of modalism. This teaching agrees that there is only one God, but he reveals himself in three different ways (modes). Just as one man can be a father, a son, and an employee, so God can reveal himself as Father, Son, and Spirit. The Bible, however, doesn’t say that God has different modes, but it teaches that there are three distinct persons in the Godhead. Jesus prays to the Father, obeys him, and has a relationship with him. We see distinct persons, not simply different modes (while I’m a father and a son, father James doesn’t have conversations with son James). There are other places in Scripture where all three persons of the Godhead are present, such as the baptism of Christ. The Holy Spirit descends upon Christ, and the voice of the Father is heard. It’s important that while we maintain the oneness of God, we also maintain each of the three persons.

Where is the Trinity in Scripture?

After stating what the Trinity is not, MLJ next examines the biblical passages. The word “Trinity” is not in Scripture, but God has revealed his three-in-oneness all throughout the Bible.

From the very beginning, we see each person of the Godhead. Genesis 1 teaches about God’s creation of the world. Most people recognize God the Father here, but also notice v. 2, “And the Spirit of God was hovering over the face of the waters.” John 1 tells us, “In the beginning was the Word, and the Word was with God and the Word was God.” Then John 1:14 informs us who the Word is: “And the Word became flesh and dwelt among us, and we have seen his glory, glory as of the only Son from the Father, full of grace and truth.” All three members of the Trinity are present at creation.

Consider the passages where the Lord uses the plural form to refer to himself:

Scripture asserts the divinity of each person of the Trinity. In a previous post, we considered the incommunicable attributes of God (those that only apply to God). Scripture applies these to Jesus as well:

The deity of the Holy Spirit is also affirmed in Scripture. Ananias and Sapphira lied to the Holy Spirit, which Peter regards as lying to God (Acts 5:34). Matthew 12:31 warns against blasphemy against the Holy Spirit. As mentioned before, we see the Spirit of God hovering over the waters before anything was created.

Even in our baptismal formula we see the Trinity: “…baptizing them in the name of the Father, and of the Son, and of the Holy Spirit” (Matt. 28:19). Consider Paul’s benediction in 2 Cor. 13:14: “The grace of the Lord Jesus Christ and the love of God and the fellowship of the Holy Spirit be with you all.”

MLJ summarizes using the Athanasian Creed: “The Father is God, the Son is God, and the Holy Ghost is God; and yet there are not three Gods but one God. The Father is Lord, the Son is Lord, the Holy Ghost is Lord, and yet there are not three Lords but one Lord. For as we are compelled by Christian truth to acknowledge each Person by Himself to be God and Lord, so we are forbidden by the same truth to say that there are three Gods or three Lords” (90).

Is this doctrine mysterious? Yes. Can it be difficult to understand? Of course. Wouldn’t we expect to find some difficulty understanding with our limited minds an unlimited God? If our version of God neatly fits within the confines of our logical understanding, maybe we’ve oversimplified a majestic God. Scripture explicitly teaches that God is one while affirming the deity of the Father, Son, and Holy Spirit as distinct persons. While noting the difficulty, MLJ ends the chapter reminding us that the study of God should stir our hearts to worship: “It is for us humbly and as little children to receive the truth as it is revealed; to stand in worship, in adoration and amazement. It is beyond us, but it is true. And it is all true in a special way for us and for our salvation” (91).

Next time, we’ll look at chapter 9, “The Eternal Decrees of God.”

0 thoughts on “Lloyd-Jones On The Mystery Of The Trinity”