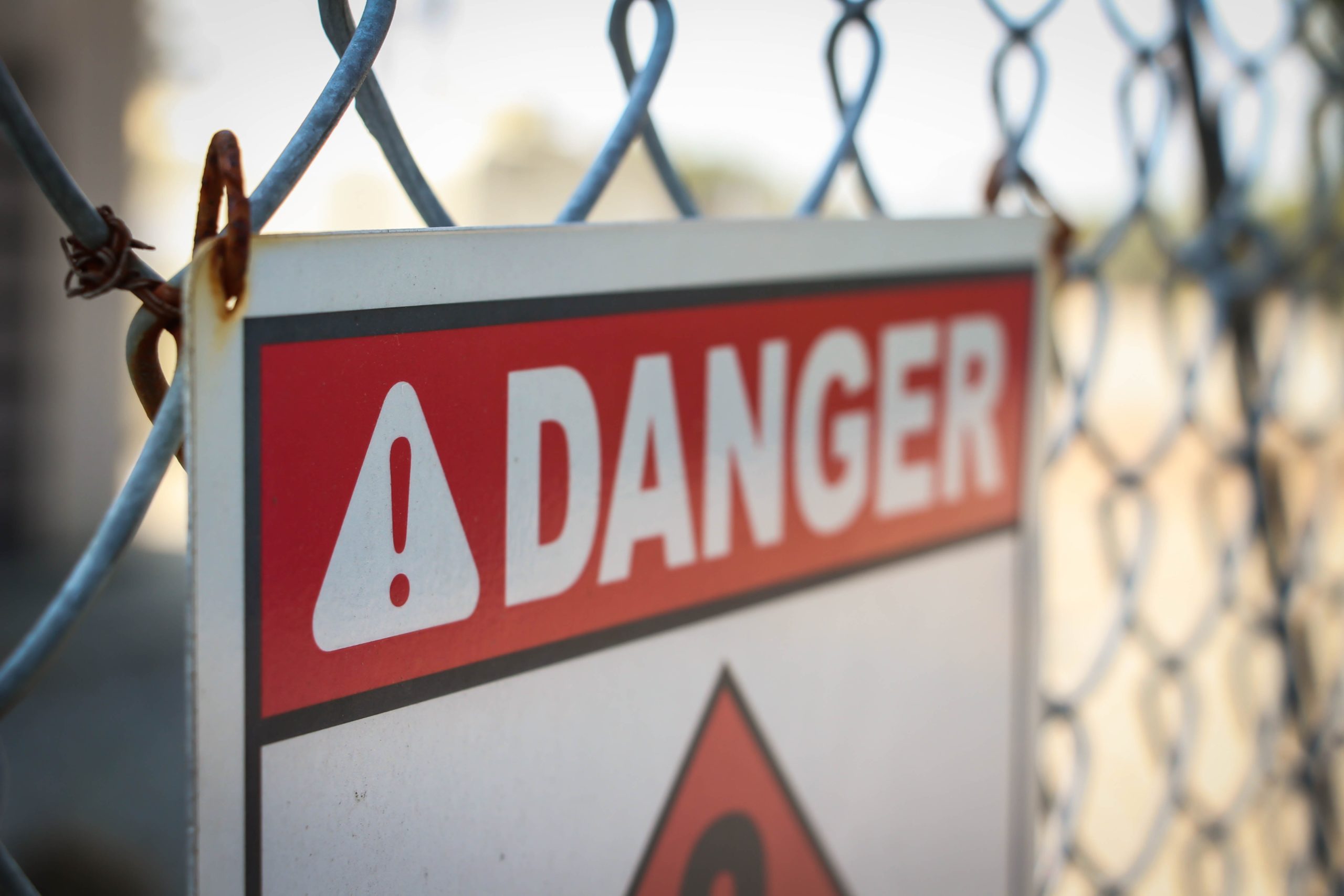 I was working in the garage when my wife flung the door open. With tears in her eyes and desperation in her voice, she screamed, “James get in here!” Her sister lives in Hawaii and called to tell her that the whole island had received the following warning message on their phones: “BALLISTIC MISSILE THREAT INBOUND TO HAWAII. SEEK IMMEDIATE SHELTER. THIS IS NOT A DRILL.” North Korea had threatened this very thing in the weeks prior and now it seemed to be happening, which sent the island into a frenzy. Many were looking for loved ones, including my sister-in-law who was frantically trying to figure out where her daughter’s volleyball team had taken shelter.

As you probably know, it turns out the message was a mistake. What should have been a test was, by human error, simply a false alarm.

Though it was false, the message was powerful enough to lead many to believe they only had minutes to live. However, a message more urgent than a nuclear warhead and more inescapable than being trapped on an island with an inbound missile is the coming judgment of God. Part of our responsibility as believers is to warn everyone of this judgment. The day will come when those outside of Christ will be damned forever and receive the wrath of God for their sins for all eternity. We warn others of that day in hopes they might repent and believe in Christ.

Like the proverbial “boy who cried wolf,” many are so accustomed to false alarms they don’t take heed when a warning is actually true. Our warnings of God’s judgment is often met with indifference and sudden attempts to change the conversation. Likewise, the words of the prophet Ezekiel were not heard as he warned of God’s coming judgment. Ezekiel 12 provides two excuses the people gave for disregarding his warning that we still hear in our day:

That Day Will Never Come

Over and over, Ezekiel delivered God’s message of judgment to the Israelites, but with each passing day the people grew more confident he was wrong. They had been worshipping their idols for years with no apparent consequences, so they assumed God would never destroy Jerusalem.

Many today simply do not believe there will be a day of judgment. They sin and don’t see immediate consequences so they assume it’s no big deal, or they assume a God of love would never judge them. When you warn otherwise, they fail to believe there’s any real danger. After all, Christians have been talking about Christ’s return for 2,000 years, so maybe it’s just another false alarm. Thus, there’s no need to repent and ask God for forgiveness.

Scoffers will come in the last days with scoffing…They will say, ‘Where is the promise of his coming?’ But do not overlook this one fact, beloved, that with the Lord one day is as a thousand years, and a thousand years as one day. The Lord is not slow to fulfill his promise as some count slowness… (vv.3-4,8-9).

Peter reminds us that the Lord’s timeline is different than ours. Don’t let the Lord’s patience cause doubt as to the coming judgment for those who have not repented of their sin and cried out for the mercy of Christ.

That Day Is A Long Way Off

“The vision that he sees is for many days from now, and he prophesies of times far off.” – Ezekiel 12:27

Some in Ezekiel’s day believed his warning but assumed it wouldn’t happen for a while. This excuse doesn’t outright deny the judgment like the first excuse, it simply delays it. Many profess to believe in God and his judgment but live as if it’s “far off.” They assume there’s no need to get too spiritually minded now; just live life to the fullest and worry about spiritual things later. Carpe Diem. YOLO. On one occasion, someone actually told me they were going to live the life they want now, then repent in their old age so they could be forgiven and go to heaven.

Not only is this type of thinking a misunderstanding of where true joy is found, but it is also an arrogant assumption that we know when we will take our last breath or when the Lord will return. We are not promised tomorrow. Jesus warns against this in Matthew 24:43-44:

If the master of the house had known in what part of the night the thief was coming, he would have stayed awake and would not have let his house be broken into. Therefore, you also must be ready, for the Son of Man is coming at an hour you do not expect.

Humans can deliver a false missile warning, but God never sends out false alarms. He’s informed us of his return and warned of the judgment to come, and he’s never made a promise he hasn’t kept.

If you have disregarded the warning of the Lord, I would implore you to repent and believe in Christ! His patience and kindness should lead you to repentance (Romans 2:4), but once that day comes, the opportunity for repentance will be gone.

Let us not assume we have time that God hasn’t promised. He may tarry another 1,000 years or he may come today. May we walk in fellowship with him and live each moment for his glory that we might be prepared for that day. Let us heed the words of Christ in Matthew 24:

“But if that wicked servant says to himself, ‘My master is delayed,’ and begins to beat his fellow servants and eats and drinks with drunkards, the master of that servant will come on a day when he does not expect him and at an hour he does not know and will cut him in pieces and put him with the hypocrites. In that place there will be weeping and gnashing of teeth” (vv.48-51).”

It might be a stern warning, but it’s certainly not a false one.

0 thoughts on “False Alarms And The Impending Judgment of God”