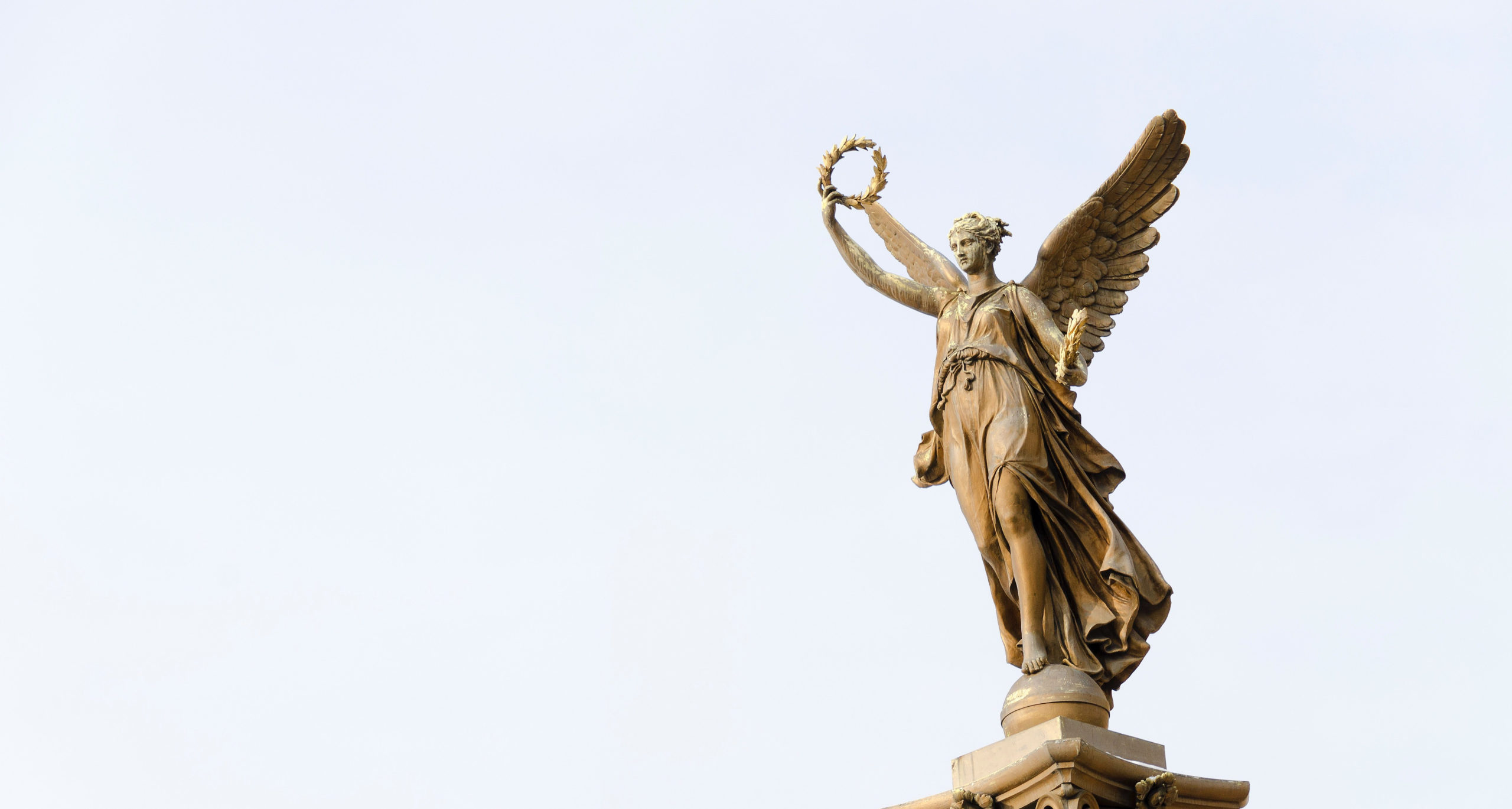 We continue our study of Great Doctrines of the Bible by Martyn Lloyd-Jones (MLJ) by examining chapter 10 entitled, “Good Angels.”

The term ‘angel’ means ‘messenger.’ There’s a mysterious element to angels that often leads to either overemphasizing or ignoring them altogether. Scripture often mentions angels, and while we can’t satisfy all our curiosity about them, there are certain truths we can know. MLJ begins with 10 general points:

What Do The Good Angels Do?

MLJ addresses a few things good angels do (fallen angels will be discussed in the next chapter). First, they spend time “adoring God and the Lamb.” In Revelation 5, they are gathered around the throne singing, “Worthy is the lamb who was slain, to receive power and wealth and wisdom and might and honor and glory and blessing!”

Next, the angels look into the question of salvation. In 1 Peter 1:12, after explaining the good news of our salvation, Peter states these truths are “things the angels desire to look into.” Ephesians 3:10 tells us that through the church, God is showing angelic beings the wonders of Christ. The redemption of man is “something so marvelous, and so wonderful, that these created angelic spirits, who have always spent their eternity in the presence of God are…looking on at this thing which is most astonishing to them…were it not for you and me, for those who are redeemed, they would know nothing about the grace of God…” (110).

The angels are also watching us. Paul argues in 1 Cor. 11:10 that women should cover their head “because of the angels.” MLJ argues that this shows that there are angels present when God’s people gather.

Angels are used in a variety of ways to do God’s will. In Hebrews 2:2, we see that the law was given to Israel through angels. At times, angels reveal God’s plan as seen in the life of Abraham, Jacob, Gideon, Zechariah, Mary, Joseph, and others. They minister to the heirs of salvation (Heb. 1:14) and protect God’s people (Psalm 91:10-11, Daniel 6:22). They execute God’s judgment (Acts 12:23), and will one day gather God’s elect when he comes back for his people (Matthew 24:30-31). In Luke 16:22-23, we see that an angel carries off the beggar, after his death, to Abraham’s bosom. MLJ uses this to encourage believers:

We are not told of such a comfort for the rich man who went to hell…he simply “died and was buried.”

Knowing such wonderful servants of God exists is encouraging. However, let us make sure our trust is not in the angels themselves, but in God who is empowering and guiding them. Ultimately, he is using them to do his work, and all glory goes to him! In Revelation 19, John sees a wonderful, heavenly scene. An angel comes to him and John falls down to worship him, but the angel corrects him: “You must not do that! I am a fellow servant with you and your brothers who hold to the testimony of Jesus. Worship God” (v. 10). The greatness of these truths about angelic beings is another aspect of creation that should lead us to worship our Creator!

Next time we’ll cover chapter 11, “The Devil and the Fallen Angels.”

13 thoughts on “What Does the Bible Say About Angels?”

God is love and full of mercy, but that doesn’t mean that we are to tolerate unrepentant sin in the church.