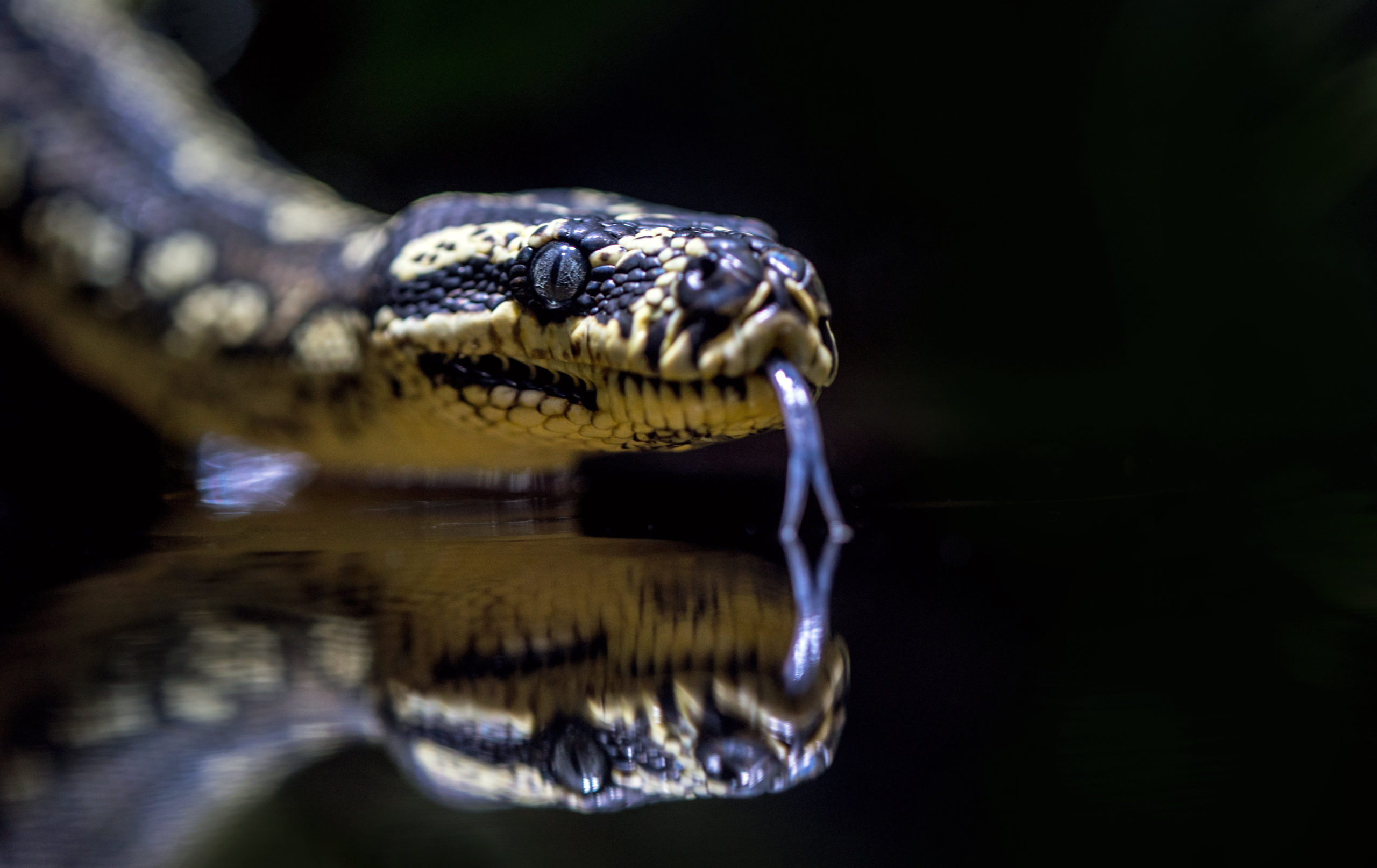 We continue our study of Great Doctrines of the Bible by Martyn Lloyd-Jones (MLJ) by examining chapter 11 entitled, “The Devil and the Fallen Angels.”

MLJ believes that many Christians “have not realized the powers that are set against them” (115). From Genesis to Revelation, Scripture warns believers about the works of Satan. There are many different names attributed to Satan, such as:

The devil is not just some mystical force, but is an actual person (not human, but a personal being): “Many…say they believe in the power of evil, or an evil influence, or a kind of lack in us, but they have a feeling that to believe in a personal devil is to be very much behind the times.” However, in scripture we see a personal being tempting Jesus (Luke 4:1-13), asking God to tempt Job (Job 1), or walking about as a roaring lion seeking whom he may devour (1 Peter 5:8).

As a result of the fall of man, not only do we have to wage war against our own sinful flesh, but we also have someone “outside us who is tracking us down, a person who has a kingdom, of which he is the head, and which is highly organized, and his one great concern is to destroy the work of God” (118).

Where Did Satan Come From?

MLJ admits that Scripture doesn’t tell us much about Satan’s origin. Beginning in Genesis, Satan’s existence is simply assumed. However, MLJ argues that Ezekiel 28:11-19 is an account of the devil. Like other prophecies of Scripture, there is a dual purpose to this passage. It tells us of the king of Tyre, but there are certain descriptions that don’t fit the king or any other human being, so many see it as referring to the devil himself.

If that is the case, then we see from this passage that the devil is a created being. He is not eternal like God, but part of God’s creation. He was “perfect in beauty” and “every precious stone” was his covering; he was anointed “guardian cherub” until “unrighteousness was found” in him, then he was cast from the mountain of God (Ezekiel 28:13-16). While created to lead worship of God, he instead desired to be worshipped and thus rebelled against God.

One might wonder how a perfectly created being could sin against God in such a way, but MLJ warns against such speculation:

“The Bible gives us no explanation as to the ultimate origin of evil, and I suggest to you, therefore, that if you waste a second of your time in trying to speculate about that you are guilty of a lack of faith, because faith means to be content with the revelation given…all we know is that the devil was created, then that evil entered his heart, and he rebelled against God, and was cast down” (121).

The Power of Satan

Scripture teaches that Satan is a powerful foe. He’s referred to as a ‘roaring lion’ (1 Pet. 5:8), ‘leviathan’ (Isa. 27:1), and ‘dragon’ (Revelation). MLJ says there is no doubt that Satan has greater power than humans. Jesus referred to him as a fully armed ‘strong man’ (Luke 11:21). Because of his great power, we “should never speak loosely or flippantly about the devil” (122).

While Satan is more powerful than us, Scripture encourages us that he is not more powerful than God: “Greater is he who is in you than he who is in the world” (1 John 4:4). This means we don’t battle Satan in our own power, but rather in God’s strength. Scripture teaches that even Satan’s power is limited and ultimately overcome by God. We see God setting boundaries on how far Satan can go in his attacks on Job (Job 1). While the devil would love nothing more than to rebel against God and exceed those boundaries, the comforting truth is that he simply can’t. MLJ summarizes:

There is a mystery at this point; ultimately the devil acts within the power of God, and yet the Bible teaches quite clearly that for some inscrutable reason that we cannot understand, God seems to accord to the devil a certain status and position…God in His eternal wisdom has allowed the devil to maintain a certain amount of power until the end, and yet that power is ultimately under the control of God (122).

Satan is powerful, but he’s not all-powerful. None of the incommunicable attributes of God apply to him. For example, he’s not omnipresent like God…Satan can only be in one place at one time. Neither is he all-knowing. As a created being, he’s limited and finite.

Satan’s Work in Unbelievers and Believers

Unbelievers are referred to as ‘children of the devil’ (John 8:44)– as opposed to the popular teaching that ‘we are all children of God’– until there’s faith in Christ: “But to all who did receive him [Christ], who believed in his name, he gave the right to become children of God…” (John 1:12). This is perhaps why Paul describes Satan as “god of this world,” (2 Cor. 4:4) or “the spirit that is now at work in the sons of disobedience” (Eph. 2:2). He “has blinded the minds of the unbelievers, to keep them from seeing the light of the gospel of the glory of Christ” (2 Cor. 4:4).

Thankfully, when God effectually calls someone by his grace, their eyes are opened to the beauty of the Gospel that they have been blinded to, and they believe. A believer is no longer under the rule of Satan, however that does not keep Satan and his demons (since he can only be at one place at a time) from attacking. Satan is referred to as our ‘adversary,’ who is always working against us. He is the ‘accuser,’ always accusing us before God and even to ourselves. He resists our work (Zech. 3:1, Daniel 10:13, 1 These. 2:18). He desires to discourage, devour, and deceive believers (Luke 22:31).

Scripture teaches that knowledge of Satan and his destructive ways should encourage us to be “sober-minded” and “watchful” (1 Peter 5:8). Our battle is not against “flesh and blood…but against the spiritual forces of evil.” We must remember that our battle is spiritual and take up the armor of God (Eph. 6). Knowing that Satan is more powerful than us should encourage us to live each day walking in the Spirit and depending on God’s grace. Believers should not disregard the devil, but neither should we have a “craven fear” of him. We cannot defeat him on our own, but the victory already belongs to Christ. As we realize Satan’s power, we’ll see more and more the greatness of our almighty God who has already overcome him!

Next time we’ll cover chapter 12, “The Creation of the World.”