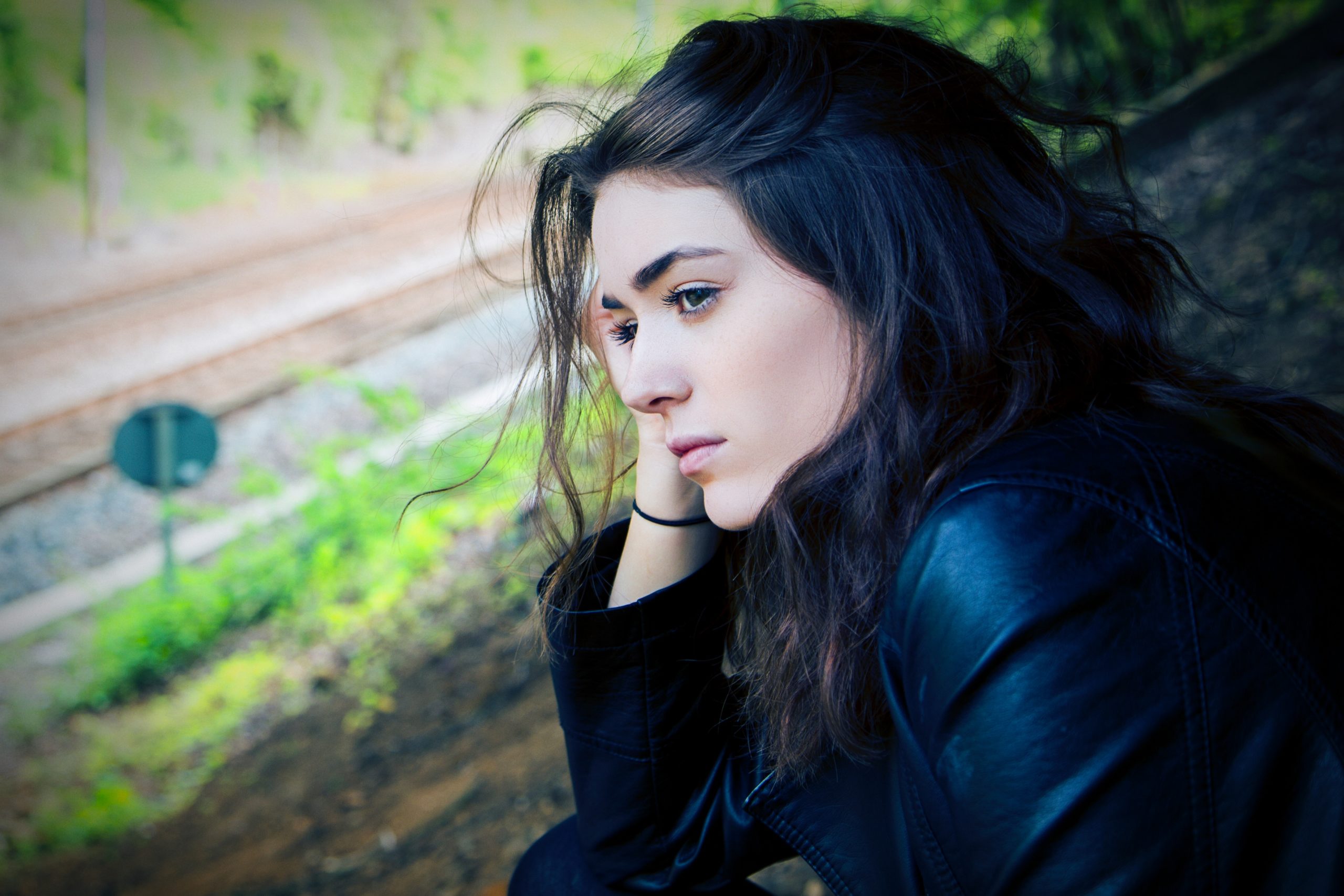 In elementary school, it was always necessary to enter the playground armed with insults and “your mama” jokes. You never knew when an argument would break out and you would need to tear down not only your opponent, but also his mama. As children, disagreements weren’t solved by listening to an opponent’s view and engaging their ideas with your own counter-arguments. Rather, it was all about who could silence their enemy or get the most laughs from the crowd. If you were up against a kid especially good at dishing out insults, you could always resort to “I know you are but what am I?” Repeating this statement would often annoy or frustrate your opponent and stop their attack. Worked like a charm!

It seems this type of arguing has become the norm even among adults in our day. Our society simply hasn’t grown out of our child-like ways of debate; we rarely engage ideas because it’s easier to attack each other. It doesn’t matter if you’re watching a political debate or having an online discussion, we’ve simply lost the ability to think deeply, engage opinions different from ours, and do so in a civilized manner.

Sadly, this has crept into the church as well. We don’t handle disagreements about doctrine or its application with healthy discussion and kindness. It seems we’re unable to listen and try to accurately understand an opposing position. Rather than letting the love and kindness of Christ shine in the midst of a shouting, name-calling culture, we’ve too often emulated the tactics of the world.

The book of Proverbs warns us against the hasty words, harsh tones, and hot-tempers that have become the norm in our day:

The temptation to quickly speak our mind is powerful, especially when we think someone’s wrong. Proverbs teaches this is the way of the fool:

This does not mean we shouldn’t share dissenting opinions, it simply means we do so thoughtfully and intentionally. Taking time to slow down, listen, and think through our words before we speak is the way of wisdom.

Not only should we carefully consider our words, but we should also be considerate about our tone:

Harsh words are not only foolish, but Proverbs shows they actually don’t influence anyone. Think about it, how many times have you been convinced to change your mind about a theological or political issue by someone attacking your character and calling your opinion stupid? Chances are, most of us stop this kind of conversation because we realize there’s no hope of a healthy debate. As the old saying goes, “You can catch more flies with honey than with vinegar.” Even if we have the truth, communicating it harshly will ensure we do not garner a listening ear.

Hasty words and harsh tones often come when we lose our temper. Proverbs warns against this as well:

Let’s be honest…this is difficult, isn’t it? Speaking graciously and controlling our temper seems impossible, especially in the vitriolic culture we currently live in. Telling someone to do this is like telling a blind man to see better…it simply won’t happen in our own strength. Yet another reminder that living the life of wisdom is simply impossible if we’re not walking in the Spirit.

Jesus teaches us that our words, and the tone with which we speak them, show the state of our heart (Luke 6:45). Paul Tripp provides a helpful illustration:

Pretend that I have a bowl of water in my hands and I shake it vigorously and water splashes out of the bowl. And suppose I ask you why water spilled out of the bowl, and you answer that it spilled because I shook it. It all sounds pretty logical, doesn’t it? But the answer is only partially correct. Why did water splash out of the bowl? Because water was in the bowl. If the bowl had been filled with milk, you could shake it for an eternity and water would never spill out of it.

When we get angry, shout, gossip, or tear down others we disagree with, we are showing what’s in our heart. Even if others “shake us” through their actions or words, only what’s truly inside us will spill out. As our sinfulness is revealed, the Gospel calls us to confess, receive the forgiveness of Christ, and strive to live in God’s mercy and grace each day. As we do so, that grace will change us from the inside out, and more and more we’ll show graciousness in our speech and disposition.

Amongst all the yelling, flared tempers, and highly polarized ‘discussion’ going on in our culture, may the church display hearts that have been radically changed and may we shine brightly through our thoughtful words, gracious tones, and controlled tempers.

0 thoughts on “What Ever Happened to Civil Debate?”