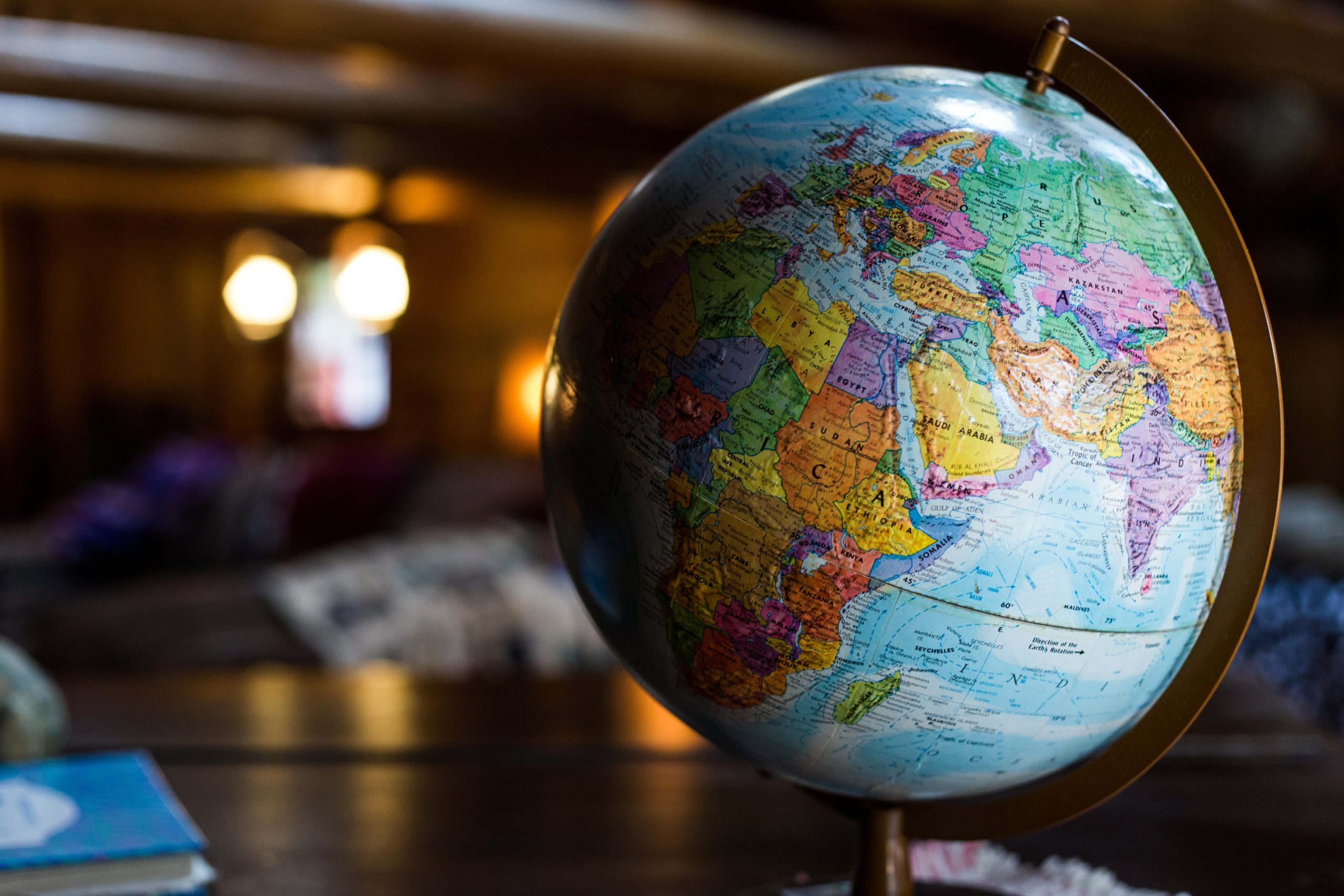 We continue our study of Great Doctrines of the Bible by Martyn Lloyd-Jones (MLJ) by examining chapter 12 entitled, “The Creation of the World.”

MLJ begins by providing a definition of creation (borrowed from Berkhof). Creation is “that free act of God whereby He…in the beginning brought forth the whole visible and invisible universe without the use of pre-existing materials, and thus gave it an existence distinct from His own and yet always dependent on Him” (127). Understanding this definition helps guard against false ideas like Pantheism that teaches matter itself is God, or dualism which says that God and matter are both eternal. Instead, matter is created by God; it is distinct from God and dependent on him.

MLJ provides several observations regarding creation. We will not cover them all, but here are a few highlights:

Does Scripture and Science Disagree?

MLJ encourages believers not to be concerned about a contradiction between Scripture and science. He states:

The dispute between science and the Bible is one which is greatly exaggerated. The trouble, generally, is due to the fact that, on the one hand, what poses as science is not science but merely opinion and supposition and, on the other hand, what is regarded as biblical is very often not the biblical teaching. So if you have a false conception of the Bible and science, then obviously you will very easily manufacture a great dispute between the two…But I would always assert that I am not aware of any real contradiction between the teaching of the Bible and true, established scientific facts (133).

We see the same thing happening in our day. People use ‘science’ as support for their beliefs, but what they argue has not been proven by scientific method. You might hear someone say, “I believe in science and evidence, therefore I hold to evolution.” They assume that holding to evolution is more “scientific” or “rational” than creationism. However, evolution has not been proven by science any more than creationism has. Views such as “the theory of evolution” or the “big bang theory” have not been proven…which is why they are called theories. Just because a scientist says it doesn’t make it science. MLJ concludes:

Let us never compromise the truth of God to fit any scientific theory. The time will soon come when that scientific theory, if it contradicts the Bible, will be replaced by another. So we must never allow our position to be determined for us by the passing theories or current of so-called scientific opinion. Let us hold to the truth as it is revealed and ever, I repeat, with an open mind listen to facts that are placed before us. But let us shake ourselves entirely free from this pseudo-scientific dogmatism that so often masquerades in the guise of a truly scientific spirit.

0 thoughts on “The Creation of the World”