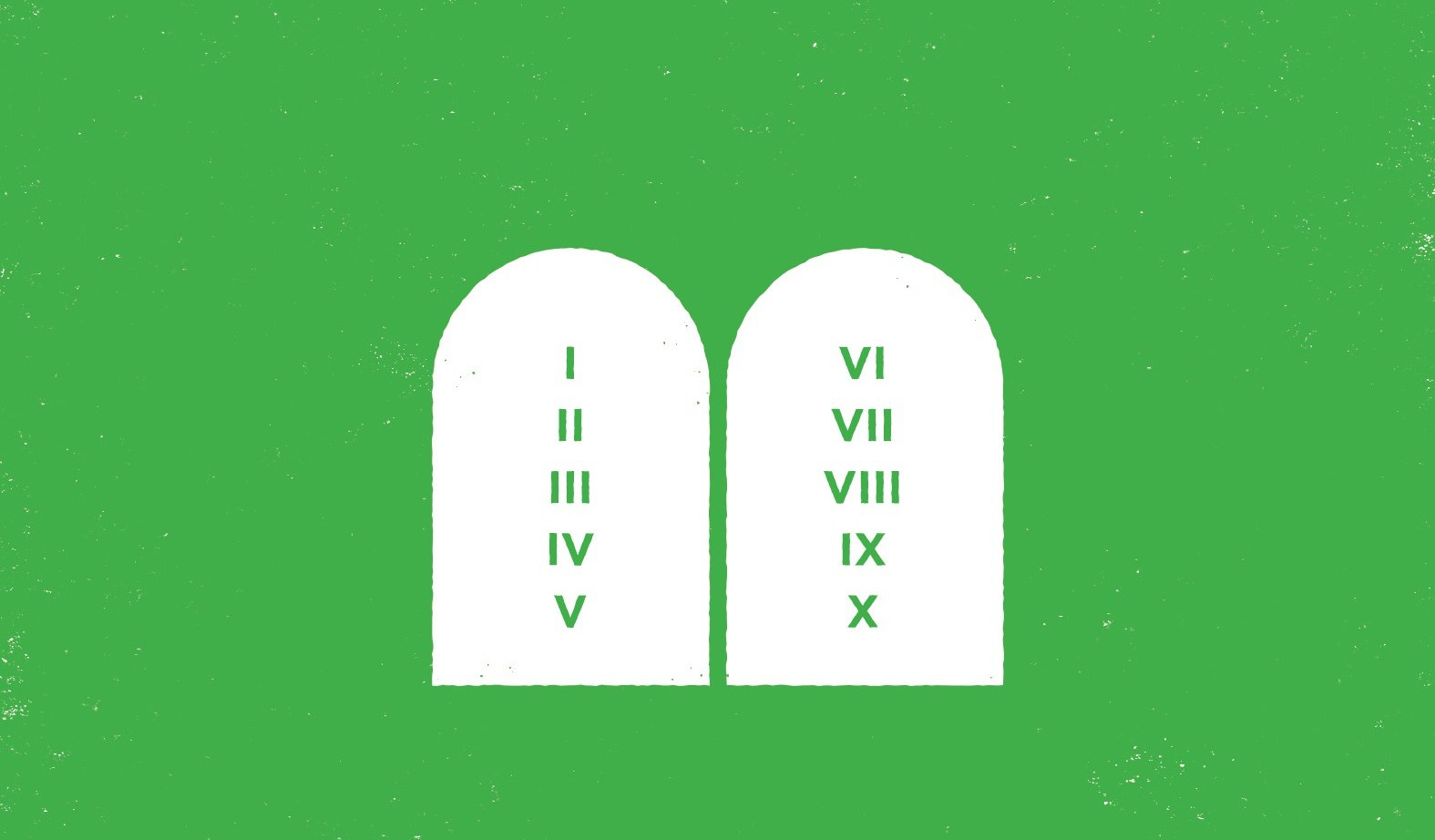 One of the most famous passages of scripture is found in Exodus 20:1-2: the Ten Commandments. Whether it be from the old Charlton Heston movie or battles over statues in government buildings, most people are aware of the Ten Commandments. However, while we may be familiar with the concept, we’re not as apt to see their importance in our daily lives, even among evangelicals.

In fact, it seems that too often we view the 10 commandments as the “basics.” They are considered an instructional guide for new believers, but one that lacks any sort of practical help for mature Christians. We already know not to steal, kill, or commit adultery, so we move on to ‘meatier’ matters.

However, Kevin DeYoung’s latest book The 10 Commandments provides helpful instruction regarding these overlooked commands and argues for their continued relevance for all believers. If you’re not familiar with DeYoung’s writings, I’d encourage you to check out his books and blog. God has gifted him with the ability to think deeply and communicate truth, as Mary Poppins would say, “in the most delightful way.”

One might ask why we should be concerned about the commandments. After all, they were given to Israel under the Old Covenant, so what use do they have for New Covenant believers?

DeYoung provides a brief apologetic for studying the Ten Commandments. They teach us how to love God and our neighbor and provide a summary of all 613 laws in the Pentateuch. The Ten Commandments are summarized by the two commands that Jesus gives: love God and neighbor. While Jesus transforms how we keep the commandments, “he never meant to abolish them (Matt. 5:17)” (20). DeYoung later argues that it’s more accurate to say that Jesus ‘transposed’ how we obey the commandments:

The most helpful aspect of DeYoung’s book for me personally and, I believe, for the church is the practical application of how Christ has transposed each commandment. In Matthew 5, Jesus teaches that keeping the commandments isn’t a simple matter of external compliance, but it goes deeper even to the motivations of the heart.

DeYoung’s book helpfully goes through each commandment and provides clarification on how a new covenant believer can keep and break the commandments. As the law is explained in such a way our sin is confronted. Each chapter is convicting, and there is no honest person able to escape a single command feeling self-righteous. However, as the weight of the law begins to crush, DeYoung faithfully provides the Gospel balm. Read this book to better understand the Ten Commandments; read this book to be confronted with your sinful heart; finally, read this book for a better appreciation of the Gospel that has freed you from the condemnation of the law.

“The Ten Commandments” will be released October 31. Preorder a copy here. I received a copy from Crossway through their Blog Review Program in exchange for an honest review.

0 thoughts on “‘The 10 Commandments’- Book Review”