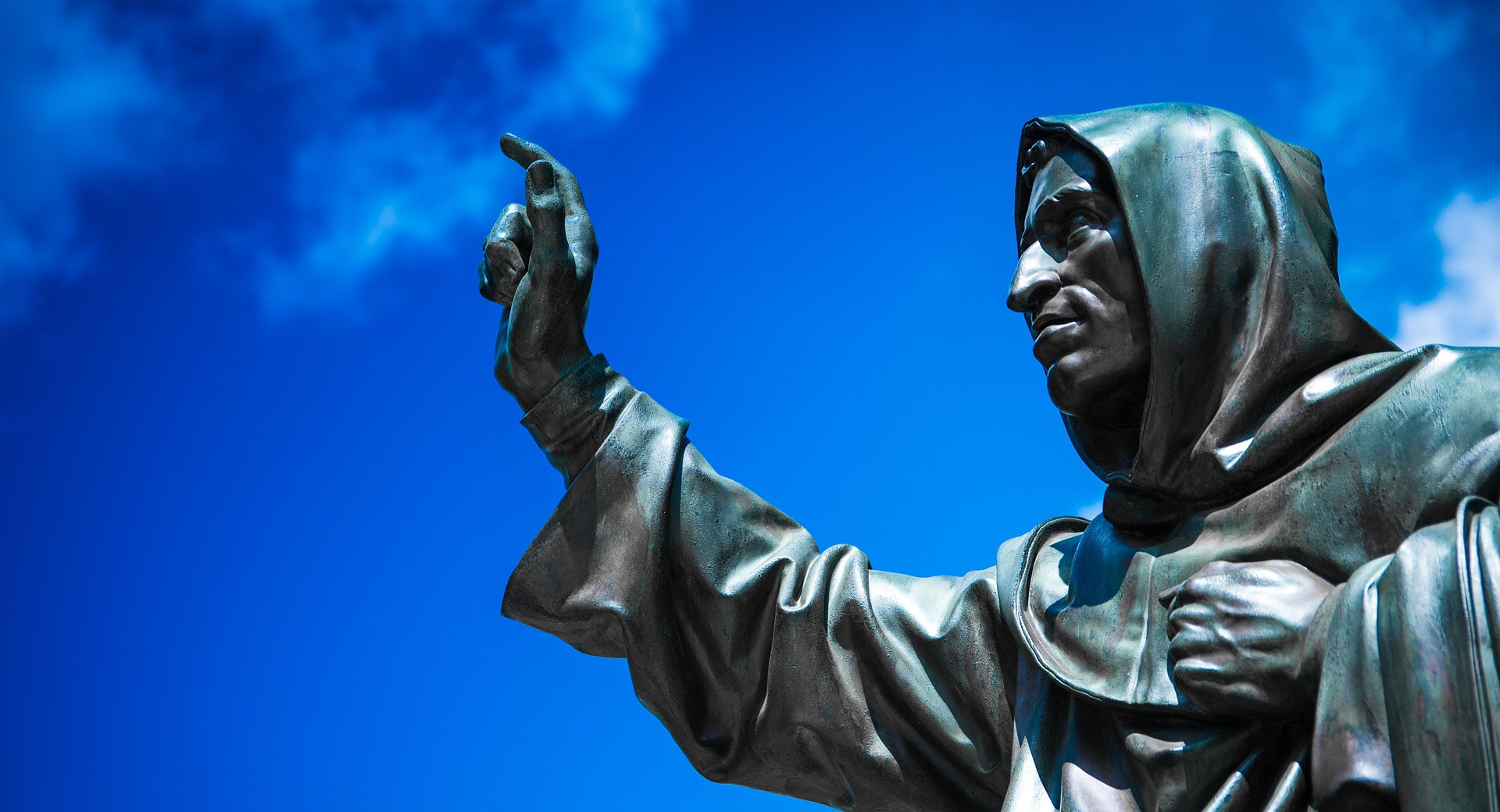 How can sinners enter the presence of a Holy God and hope to live eternally with Him? How good must we be to be “good enough” for heaven? These questions were at the heart of the Reformation, and they are still the most important questions for every human being to answer.

The Reformation And The Gospel

While there were many cases of abuse in the 16th-century church, the selling of indulgences was a major point of contention. For a small fee, you could purchase an indulgence and receive forgiveness from temporal consequences of your sin. You could also pay to have your deceased loved ones released from purgatory.

Many believed there was a treasury of “goodness” from Mary and other past saints. They had so much goodness, they didn’t need all of it to get to heaven, so the excess could be pooled and used by others. They believed that the Pope was in the line of Peter (Matthew 16). Therefore, he was the one who held the keys to the Kingdom. He had the power to determine how the excess goodness could be transferred to the people, which was often done through visiting certain relics and purchasing indulgences.

Since this was taught by the church leaders and the people didn’t have the Bible in their own language, many people believed it and desperately sought forgiveness by purchasing indulgences. You can imagine how this would be a money-making industry for the church and many large sanctuaries were built with this kind of money. But, we also see how this was a perversion of the gospel. Instead of trusting in Christ alone for salvation, these people were taught to trust Christ and the word of the Pope, indulgences, relics, and other works. The death, burial, and resurrection of Christ lost its place as the center of the gospel.

It was in this context that Martin Luther served as a monk. An especially driven individual, Luther worked hard to appease his conscience as he attempted to make himself worthy of God’s grace. He committed himself to a rigorous, disciplined lifestyle. He spent hours confessing his sin (6 hours on one occasion!), trying to remember every thought and deed; his friends were concerned for his life because he fasted so often. He did everything the church taught him to do in order to achieve salvation.

Luther even traveled to Rome to climb the Scala Sancta, the Holy Stairs which Jesus supposedly climbed in Pilate’s judgment hall. Visiting such relics were supposed to be a means of grace by which God would deliver one’s soul from purgatory. He stopped on each step to kiss it, hoping this would bring about forgiveness. Once he got to the top, instead of having a clear conscience, he simply stated, “Who knows whether it be so?”

No matter what relics he visited or how hard he worked, he could not appease his conscience or make himself believe he was acceptable before a holy, righteous God.

Serving as a professor in Wittenberg, Luther began teaching the Psalms in August of 1513. Luther was baffled by Psalm 22:1, “My God, my God, why have you forsaken me.” Luther couldn’t understand how Christ could repeat these words while he was on the cross. It made sense why Luther himself would feel alienated from God, but how could a perfect Christ feel such alienation? Luther began to realize that Christ must have been bearing the sins of man.

“He now understood that the ‘righteousness of God’ not only refers to an attribute of God, but it could also be a gift from God to sinners…God opens His heart to those who have true faith in Christ as Savior, and Christ’s holiness meets the demands of the law for us. Luther realized that we are saved by sheer grace and mercy thanks to the gift of the perfections of Christ. In the gospel we learn that sinners can be declared to have the righteousness of God attributed to their accounts” (46).

Once he understood that we are not saved by our own works, but by the very works of Christ, he finally understood the good news of the gospel. Instead of striving so hard to be “good enough,” Luther was able to trust in the finished work of Jesus Christ for the salvation of his soul. For the rest of his life, Luther would avidly defend, preach, and write about the true biblical gospel as opposed to the version that had been taught for so many years.

I wish we could say that we no longer have to fight for the purity of the gospel; however, there are still false versions of the gospel that lead many astray. We must be diligent to study God’s Word and proclaim to others a salvation that is brought about in Christ alone, by grace alone, through faith alone. We must continue to stand against adding works of any kind as the basis for our salvation. If we try to do like Luther and achieve our own righteousness, we too will fail. Those who rely on the works of the law to save are still under a curse (Gal. 3:10).

May we be faithful to proclaim this good news as it has been revealed in Scripture! The Reformers sacrificed much (many gave their life) to fight for the true message of the gospel. Now, it’s our turn to proclaim these truths for the salvation of sinners and, ultimately, the glory of God!

0 thoughts on “The Reformation: A Return to the Gospel”