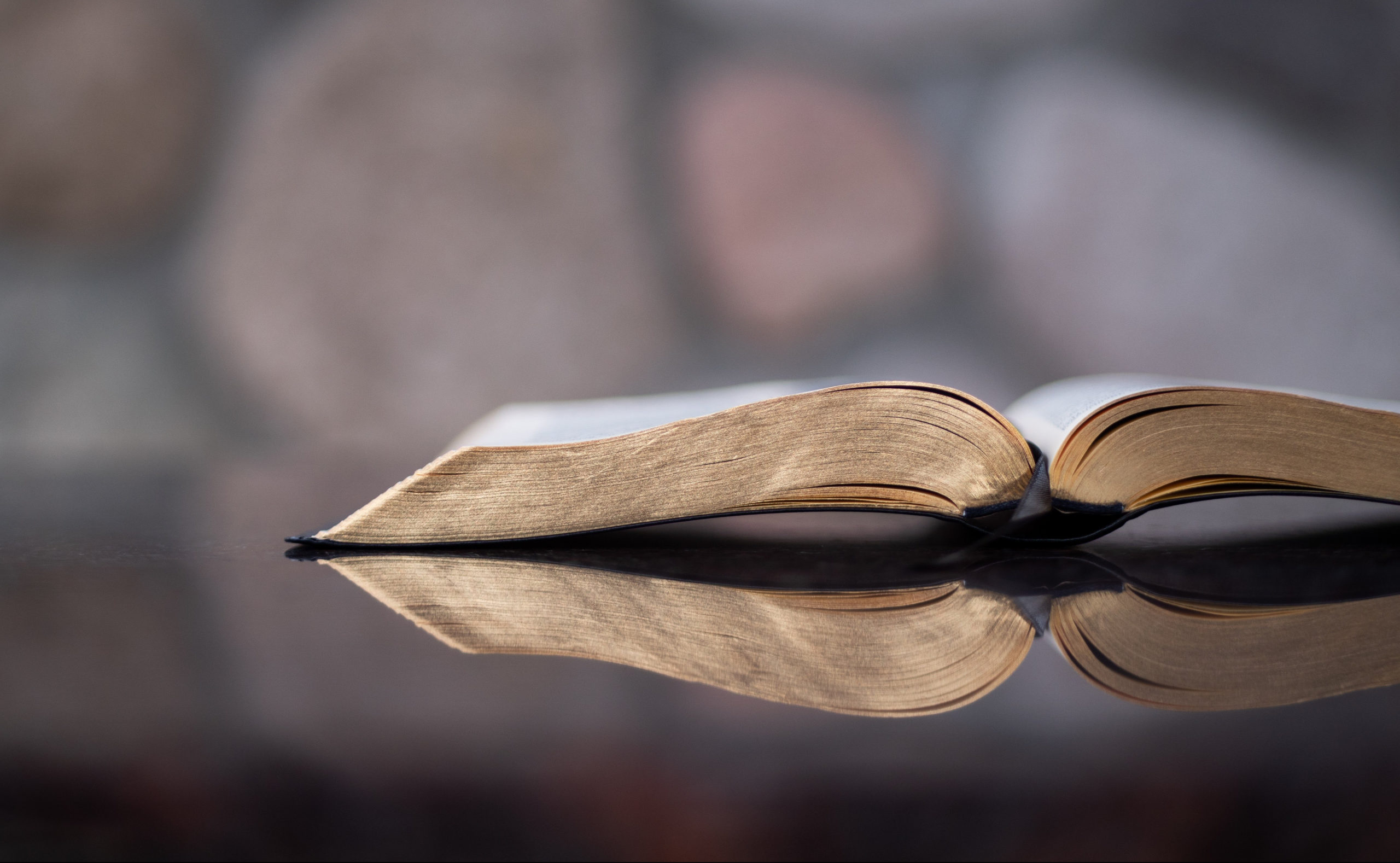 How can believers follow a God who’s invisible? How do we know what He is like, what He desires, and what He requires of us? We can only know about Him since He has revealed Himself to us, but where or how has He done so? This was a major debate during the Reformation and continues to be so in our time.

No Scripture For the People

The Medieval Church was not teaching the biblical gospel; however, the church leaders could not be held accountable because the common person didn’t have Scripture in their language. It was believed if the common person read the Bible on their own, they would create wrong interpretations, so the reading and teaching of the Bible were left to the “professionals.” This forced the common person to trust in the words of the Pope and the priests at that time.

A major question during the Reformation was the source of God’s revelation. Instead of seeing Scripture alone as the final authority, there arose the view that Scripture and church tradition were two equal sources of God’s revelation. The Bible was considered insufficient, so where it was deficient the church leaders could fill in the gaps. Tradition (teaching of Pope, church councils, etc.) could be as equally inerrant and inspired as Scripture.

The Reformers argued this was an incorrect understanding of Scripture and tradition. While tradition can be helpful as we interpret Scripture, the final source of authority is Sola Scriptura.

As the Reformers argued against the false teachings of the church, they appealed to Scripture as the final authority. Luther rejected the infallibility of the Pope and argued that even he must answer to Scripture. Luther and others like him were condemned as heretics for their belief in Sola Scriptura.

The Reformers also recognized the power of the Word. Luther himself stated, “While I slept…the Word so greatly weakened the Papacy that never a Prince or Emperor inflicted such damage upon it. I did nothing. The Word did it all.”

Because they believed in the power of the Word, one of the most influential actions of the Reformers was translating the Word into the common language of the people. Luther spent his time in exile translating Scripture into German so the German people could read the Bible. Others gave their lives to translate Scripture, one notable example being William Tyndale.

William Tyndale and the English Bible

While the Reformation was spreading across the rest of Europe, England was left in the dark. They still didn’t have a Bible in English for the common person to read. Therefore, the knowledge of Scripture had been nearly distinguished.

William Tyndale would give everything to bring the true gospel to England simply by translating Scripture to English. To do so at this time was considered a capital crime that would lead to death at the stake. It was considered such a crime that in 1519 seven people were burned at the stake for teaching their children the Lord’s prayer in English.

Tyndale would have to flee his country so he could illegally translate the Bible. He would spend the next twelve years of his life in exile as the king sought to arrest him. Tyndale would send word to the king that he would turn himself in and face his death if the king authorized an English Bible, but the king never accepted.

Tyndale finally finished translating the New Testament and smuggled copies back to England by hiding them in bales of cotton. The authorities tried to burn every copy they could find. Tyndale lived as a fugitive, constantly on the move lest he be caught by the king who continually dispatched men to find him.

But after twelve years, Tyndale was finally caught and arrested and taken back to England. By this point, he had begun translating the Old Testament, but it wasn’t complete. He stayed over a year in a cold, damp dungeon cell. In August 1536 he was tried and condemned as a heretic. The following October, he was taken out and tied to a stake as he cried out in prayer, “Lord, open the king of England’s eyes.” The signal was given, and Tyndale was strangled then burned.

In the same year he was martyred, a complete English Bible began circulating. This Bible was mostly Tyndale’s translation with parts filled in he hadn’t completed. Two years after Tyndale’s death, King Henry issued a decree that an English Bible be placed in every church.

Tyndale’s vision was that everyone would be able to read and discuss Scripture. In one of his most famous quotes, Tyndale states: “I defy the Pope and all his laws…If God spare my life ere many years, I will cause a boy that driveth the plow to know more of the Scripture than he does.” Although it was after Tyndale’s death, the common plowman in England would be able to read the Bible on his own. This was influential in launching the English Reformation as people began to realize that the biblical gospel wasn’t being proclaimed.

Tyndale’s translation formed the basis of the King James version of 1611, which is still widely read today. “A complete analysis of the King James shows that Tyndale’s words account for eighty-four percent of the New Testament and more than seventy-five percent of the Old Testament. Many of the great modern English versions stand in the King James tradition and thus also draw inspiration from Tyndale, including the Revised Standard Version, the New American Standard Bible, and the English Standard Version” (The Daring Mission of William Tyndale by Steven J. Lawson, 164).

As we can see, many gave their lives so we could have a copy of Scripture in our language. There are many more stories from history of those who fought and died for this cause.

The authority of God’s Word continues to be attacked in our generation. This happens outside the church by those who claim the Bible is simply a book written by man, and it happens within our churches when believers don’t submit to clear biblical teaching. It undermines God’s authoritative Word when preachers are more concerned about entertaining audiences instead of proclaiming God’s Word with authority and conviction.

May we rise up with our brothers and sisters from the past to declare Sola Scriptura. May we see the inspired, inerrant, and sufficient Scriptures as the final authority in our life and doctrine. May we, like many in the past, be willing to give our very lives reading, studying, and proclaiming the truths of God’s Word.

0 thoughts on “The Reformation: A Return to Scripture”