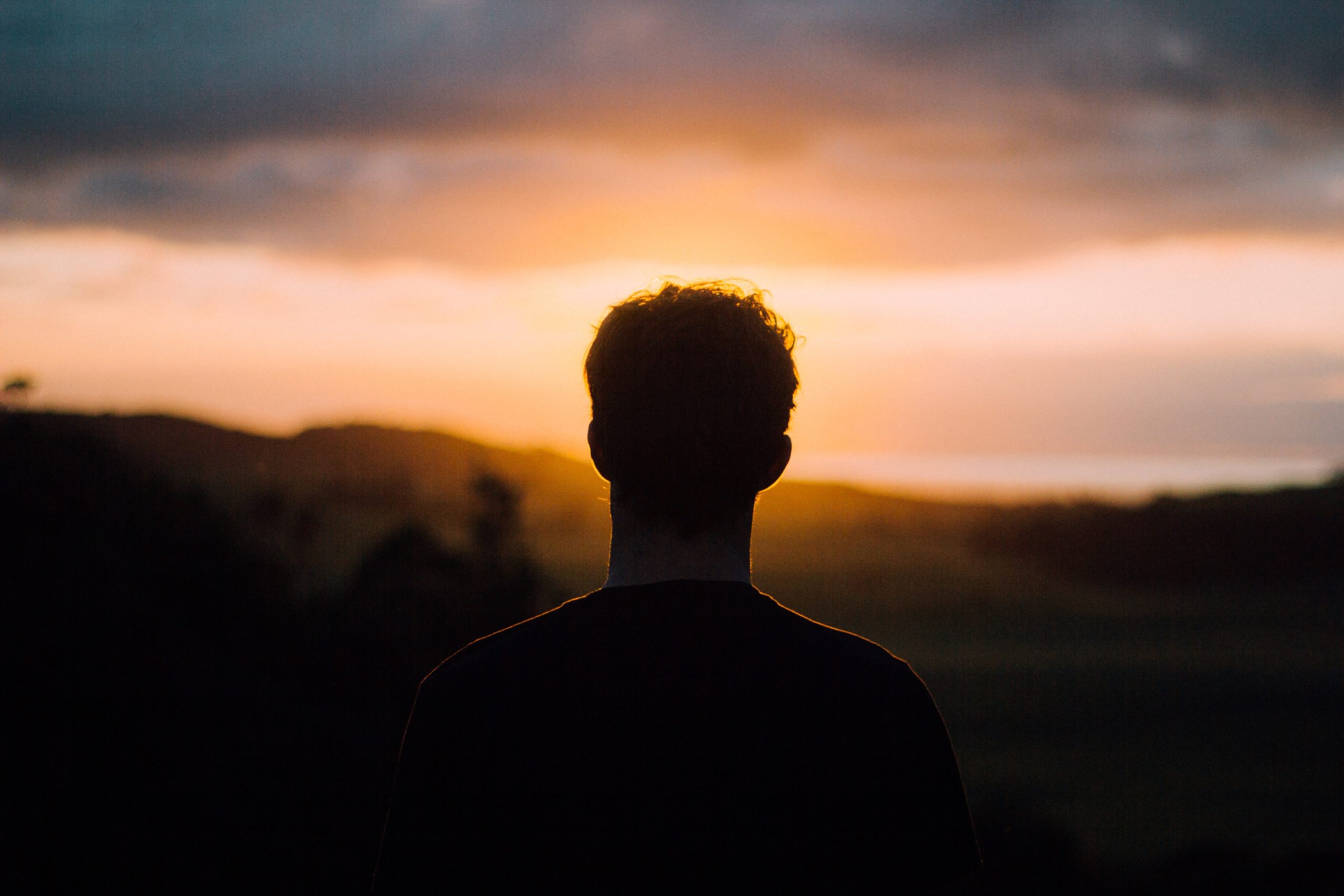 We continue our study of Great Doctrines of the Bible by Martyn Lloyd-Jones (MLJ) by examining chapters 14 and 15, which deal with the creation of man in God’s image.

Scripture shows that something special was taking place when God created mankind, which is emphasized with a “kind of pause” in the text. In Gen. 1:26 God said, “Let us make man in our own image, after our likeness.” This Trinitarian conference between the Father, Son, and Spirit shows the uniqueness of this event.

Made in God’s Image

Unlike other creatures that God made, mankind was made in the image of God. Gen. 2:7 states, “And the Lord God formed man of the dust of the ground, and breathed into his nostrils the breath of life; and man became a living soul.” Mankind has been given something that other creatures don’t have: a soul. He was given self-consciousness, moral freedom, the ability for abstract thought, and the ability to worship. Man was created in this unique way and then given dominion over God’s creation (Gen. 1:26).

What does it mean that man is made in God’s image? MLJ argues that it means that God made us in such a way that we are “some kind of a reflection of God” (169). He sums up the teaching of Edwards and Calvin on the subject by stating: “The divine image in man means everything in man as a natural being that differentiates him from the animal” (171).

MLJ lists five aspects or features of the divine image:

0 thoughts on “The Creation of Man”