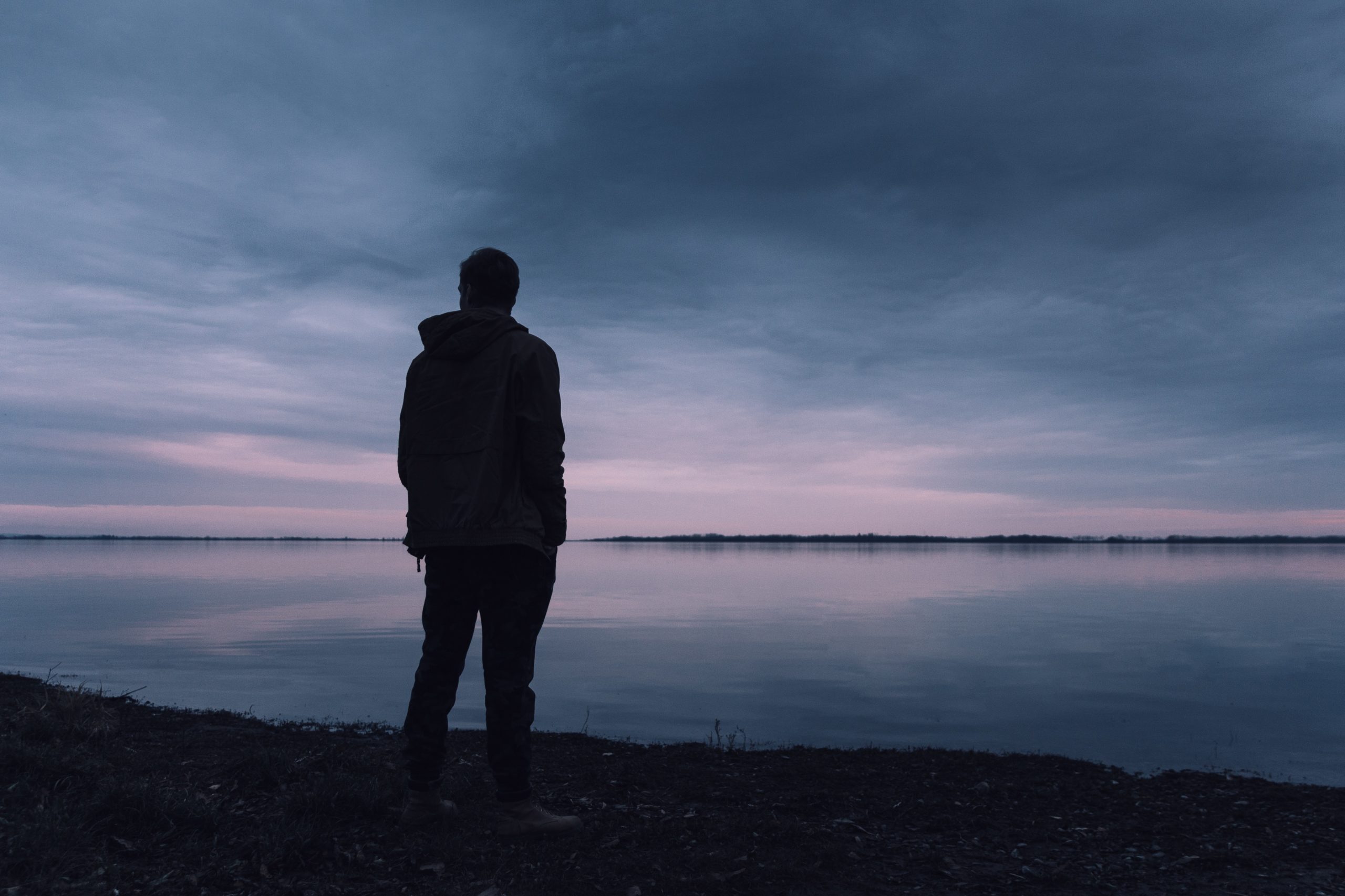 Brokenness is all around us. It doesn’t matter your political views or your religious beliefs, everyone can see that something is wrong. Murder, hate, envy, jealousy, and oppression continue to be prevalent. Everyone seems to be chasing happiness and fulfillment yet even the most ‘successful’ can’t seem to find it. Hopelessness abounds and suicide rates are on the increase. What happened to God’s good creation?

We continue our study of Great Doctrines of the Bible by Martyn Lloyd-Jones (MLJ) by examining chapter 16 entitled, “The Fall.”

MLJ briefly begins by providing a few false explanations that have been given to explain the state of the world. First is the idea of dualism. Dualism states that “there is a god who controls the evil as well as a god who controls the good” (179). These two forces, which go by different names depending on one’s belief system, battle each other. Things go wrong when the “evil god” makes progress and when the good side prevails things go well in the world. However, this is not a view supported by Scripture.

Other theories place much emphasis on the ability of man to progress. They argue “if men and women had more knowledge and were better educated and more cultured and better trained they would get rid of all this” (180). This also goes against the teaching of Scripture, and the experience of history (we continue to learn and make advancements in technology, science, medicine, etc. without ‘fixing’ our sin problem).

Instead, the problem goes all the way back to Genesis 3. Adam and Eve disobeyed God which introduced sin and death into the world. Satan whispered questions of doubt, “Did God really say?” He led them to believe that God was withholding good, but if they just ate the fruit they could “become like God.” When we begin to question God’s Word and doubt his goodness, it leads down a dark path. Ever since then, the curse of man has shown itself over and over. We continue to question God’s Word and doubt his goodness.

MLJ lists at least seven results of the fall:

“So then, let me sum up the results in this way: certain legal results happened at once. Man immediately came under condemnation and was punished by God, whereas formerly he had only been blessed. Spiritually, he immediately fell from his original righteousness…he was separated from God at once. (187).

The Fall not only affected Adam and Eve, but all of humanity until now. We live in a cursed world and we still see the effects of sin. The only cure for this curse is that which was brought about through the life, death, and resurrection of Christ.

The continued effects of sin will continue to be addressed in the next chapter (17) entitled, “Adam’s Posterity and Original Sin.”

0 thoughts on “The Fall of Man”

Christmas season is here, but it can be hard to celebrate after a tough year.

When It Doesn't Feel Like Christmas
Goodbye Grandpa
Disappointment in Things that are Seen
Much To Be Thankful For
True, Lasting Refreshment
Trusting When God's Plan Seems Doomed to Fail
Losing Discernment
Trust Not in Princes
Ask For Help
Resting in a Timeless, Unchanging God
Search Results placeholder