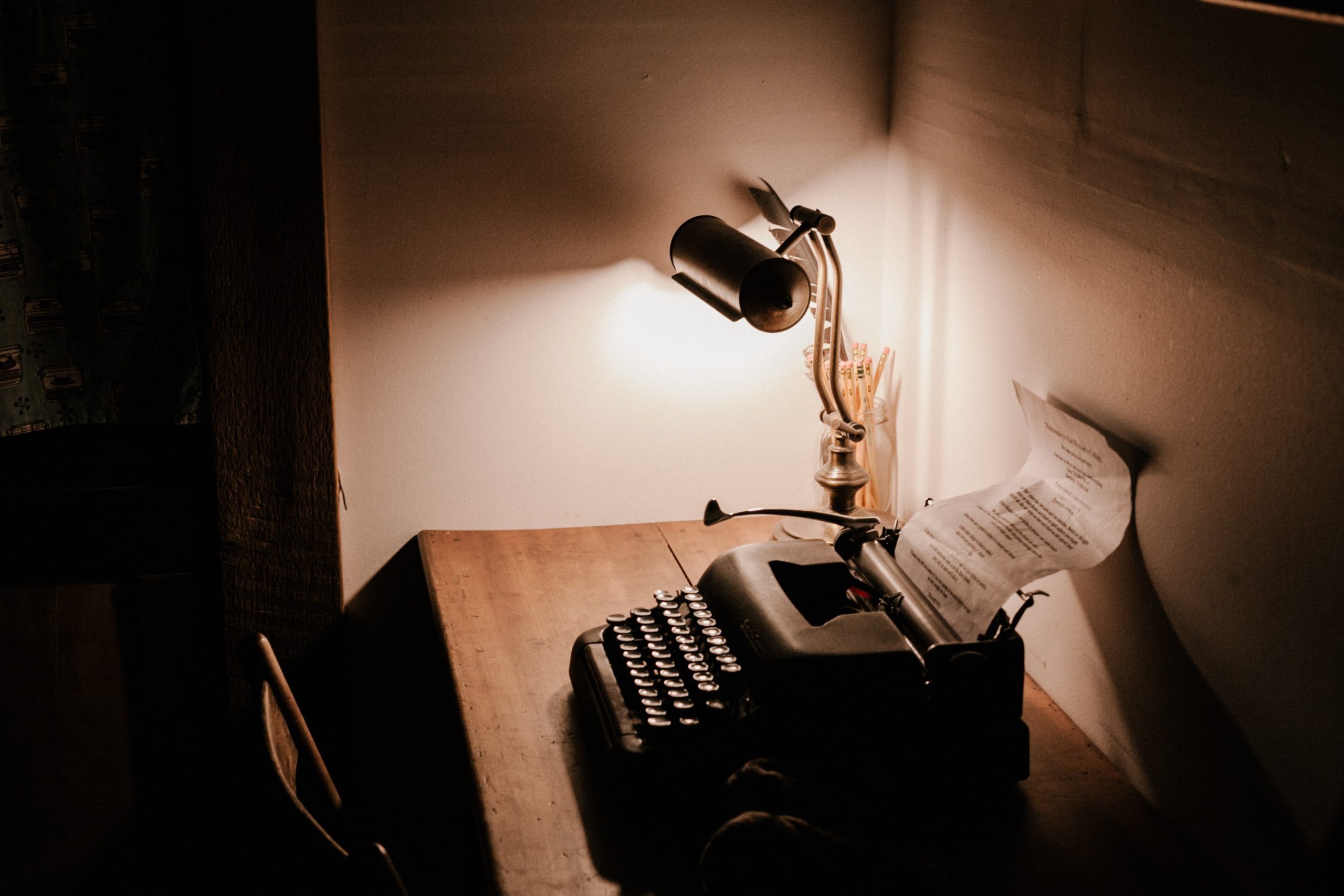 Tim Challies recently wrote on the need for Christians to continue writing on their personal blog instead of only writing for major ministry sites. He made several compelling points, but it was his final point that most resonated with me. He states:

…You may think that “everyone” reads these big ministry blogs. They don’t. Just ask around at church and you’ll see that the majority of good and godly people don’t. They haven’t formed the habit and perhaps don’t have the interest. There’s an important implication: Just because something has been said on one of these sites, doesn’t mean that it won’t be beneficial to say it elsewhere. If you can speak to a crucial topic and reach fifty or a hundred people who otherwise wouldn’t consider it, you’ve done good work. You may find the most effective way to serve others isn’t to get the message out to the widest audience, but to your audience—the one you’ve built a relationship with over time, the one who likes you, not just what you say.

I’m late to the blogging game. I half-heartedly began blogging for my church at the beginning of 2017 and quickly fell in love with it. What started off as sporadic posts became biweekly, and now I post new content each week. So, by the time I started writing, many people were already predicting the end of the Christian blogosphere.

Writing takes a lot of time and energy. While I love writing, I often wonder if it’s a good use of my time. Why should I write about a topic, a passage, or an idea when, chances are, it’s already been covered by one of the major blog sites? Not only have they covered it, but I’m certain they have covered better than I could. Why not just share their article and then use that precious time doing something else?

Every time I’m tempted to quit, I’m reminded that I’m blogging for my local context; I’m writing for the people in my local area that God has given me to love and to shepherd. It’s easy to lose sight of that because any blog post has the potential to be shared with a larger audience. The potential for a larger audience or for a post to “go viral” can sometimes tempt my prideful heart to lose focus on why I’m writing.

I’m certainly not opposed to a larger audience. Anyone who believes in what they write should desire others to read it if it brings glory to Christ and benefits their neighbor. I still submit articles to other sites. However, I don’t want a wider audience to be my main goal; I want to focus on my immediate context and the people I know and do life with. Sometimes this means writing on things the might not be relevant to a wider audience, or on conversations that were happening ten years ago on Twitter but are just now happening in my context. Am I willing to write such articles that have little chance of being shared in a larger context? The Lord continues to use these types of questions to keep me grounded and focused on the people He’s put immediately in front of me. It might seem strange to think of blogging as a “local ministry,” but that’s primarily how I think of it as I write.

Challies is correct when he says, “You may think that ‘everyone’ reads these big ministry blogs. They don’t.” Many people in my church don’t know about many of the men and women I look up to, but they do know me. We’ve prayed together, we’ve sat in the hospital waiting room together, we’ve cried together at a funeral, and we’ve celebrated victories together. Because they know I love them, they might be willing to read what I think about a specific issue. They might be more willing to consider my thoughts on a specific doctrine, or they might consider reading a book that I recommend. As Challies states, “You may find the most effective way to serve others isn’t to get the message out to the widest audience, but to your audience—the one you’ve built a relationship with over time, the one who likes you, not just what you say.”

I’ll continue to preach even though there are better preachers than me, and I’ll continue to write even though there are better writers than me since God has given me a specific local ministry. There are certainly great benefits to a large online ministry (I’ve been extremely blessed by them), but not everyone will have such a ministry. God is equipping his body through these larger platforms, but don’t let fantasies of fame cause you to lose sight of the local context where God has placed you. Don’t let blog stats and Twitter followers cause you to overlook those directly in front of you. Continue to scatter the seed, and let God give the increase wherever he so desires.

9 thoughts on “Blogging as a Local Ministry”