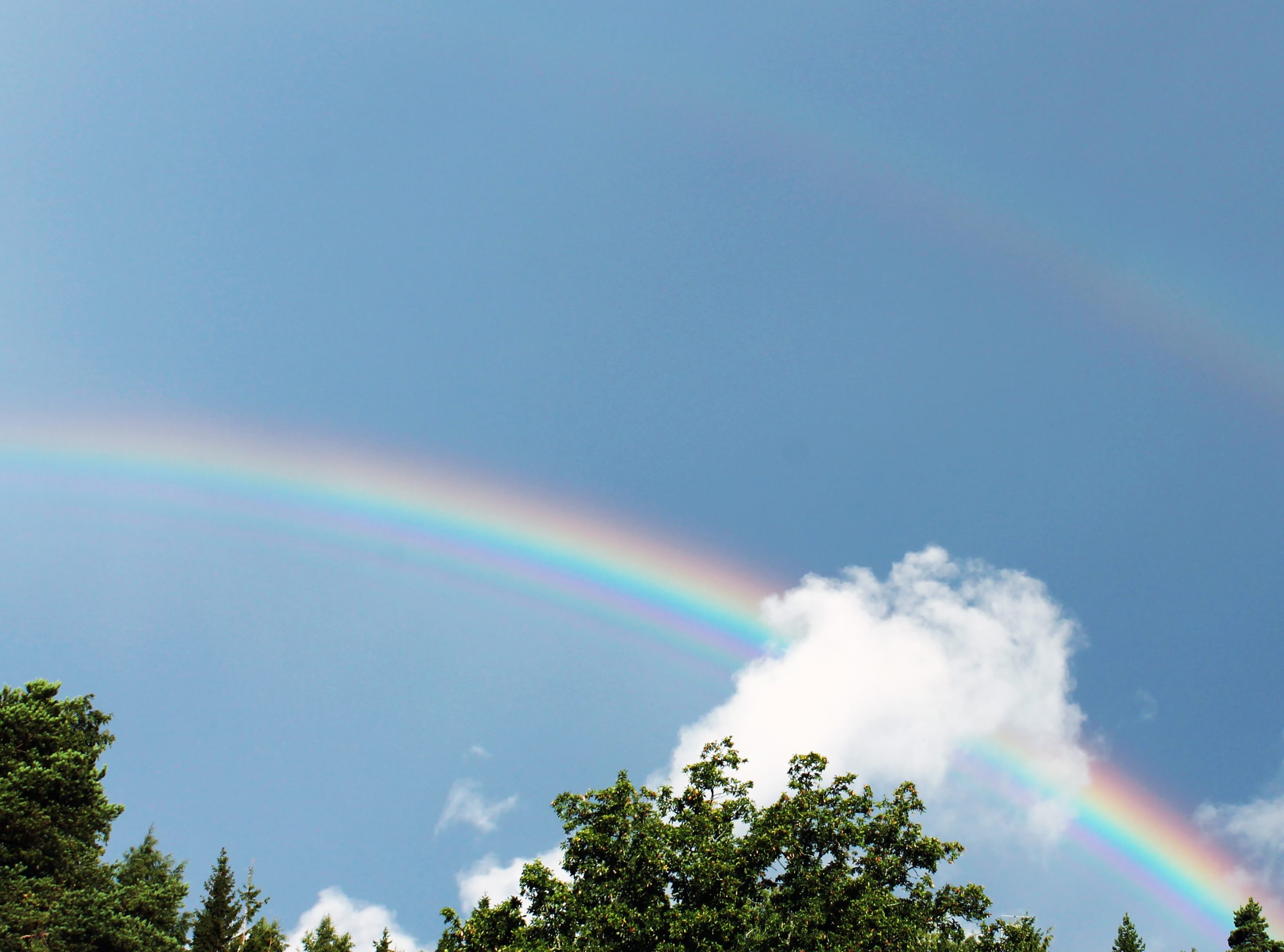 Our study of Great Doctrines of the Bible has taken us through the creation and fall of man. Because Adam failed to keep God’s law, mankind has been condemned and enslaved to sin and its eternal consequences. However, our last post looked at God’s eternal plan of redemption and the good news of salvation brought about by the grace and mercy of God. This great plan is revealed to man through covenants, so today’s post will examine chapter 20 entitled, “The Covenant of Grace in the Old Testament.”

What is the Covenant of Grace?

A covenant is an agreement by two parties. God made a covenant with Adam that is based on works, but Adam broke the covenant and brought about condemnation. However, immediately in Genesis 3, we see God establishing a covenant of grace with man. Although man has failed (and will continue to fail), God will establish a people for himself based on his works, not man’s.

The covenant of grace is that arrangement between the triune God and His people, whereby God carries out His eternal purpose and decree of redemption by promising His friendship. The promise is full and free salvation to His people upon the basis of the vicarious atonement of the Lord Jesus Christ, who is the mediator of the covenant, and His people accept this salvation by faith…it is all made possible by Jesus Christ” (228).

MLJ argues that there is only one covenant of grace in the Bible, but it has been revealed under both the old and new testaments. The Old Testament foreshadows the fulfillment that comes in the New.

The Covenant of Grace in the Old Testament

We see the first promise of the covenant of grace all the way back in Genesis 3:15: “I will put enmity between you and the woman, and between your offspring and her offspring; he shall bruise your head and you shall bruise his heel.” Although undeveloped, this is the first pronouncement of the gospel. The seed of the woman, Jesus, will crush Satan and his offspring on Calvary’s hill. The penalty of sin will be paid and death will be defeated, thus rendering Satan and sin powerless over God’s people (Romans 8:1,33).

Next, we see the covenant made with Noah in Genesis 8-9. God guarantees that he will not destroy the world with another flood and days and seasons will continue. One must remember that the reason for the flood was sin. MLJ states, “The effects and results of sin and the fall were checked, they were held in balance in the covenant made with Noah.” This is not a new covenant of grace, MLJ emphasizes, but rather the specific promise that God will temporarily restrain his wrath.

In Genesis 17, we get to the covenant with Abraham where we find, for the first time, “a separation between the people who belonged to God and those who belonged to the world” (230). We see God creating a special people for himself who would be justified by faith (Romans 3-5; Gal. 3). Abraham serves as a father of all believers. This is the promise made in Genesis 3:15 stated more specifically.

Next, we see the covenant made through Moses at Sinai in Exodus 19. This was a national covenant made with Israel that provided the law. However, MLJ argues that this is not a re-establishment of a covenant of works. There would be no point in establishing another covenant of works when man has already proven his inability to keep it. Romans 4:13 proves the law was never intended to be the means of righteousness. Instead, the law points us forward to the gracious work of Christ. The ceremonies and sacrificial system points to the need for atonement for sin. The law itself gives man a consciousness of sin and leads us to Christ, but it was never intended as a means of salvation. As Gal. 3:24 states, “So then, the law was our guardian until Christ came, in order that we might be justified by faith.”

All these different promises fit under the one covenant of grace that God has made to restore man back to himself. One must understand this to see the continuity between the Old and New Testament. MLJ pleads with Christians to understand the importance of the Old Testament: “The gospel begins, not in Matthew 1:1, but in Genesis 3:15. Let us never forget that, and so let us go to our Old Testament and look for the gospel” (234).

0 thoughts on “The Covenant of Grace in the Old Testament”