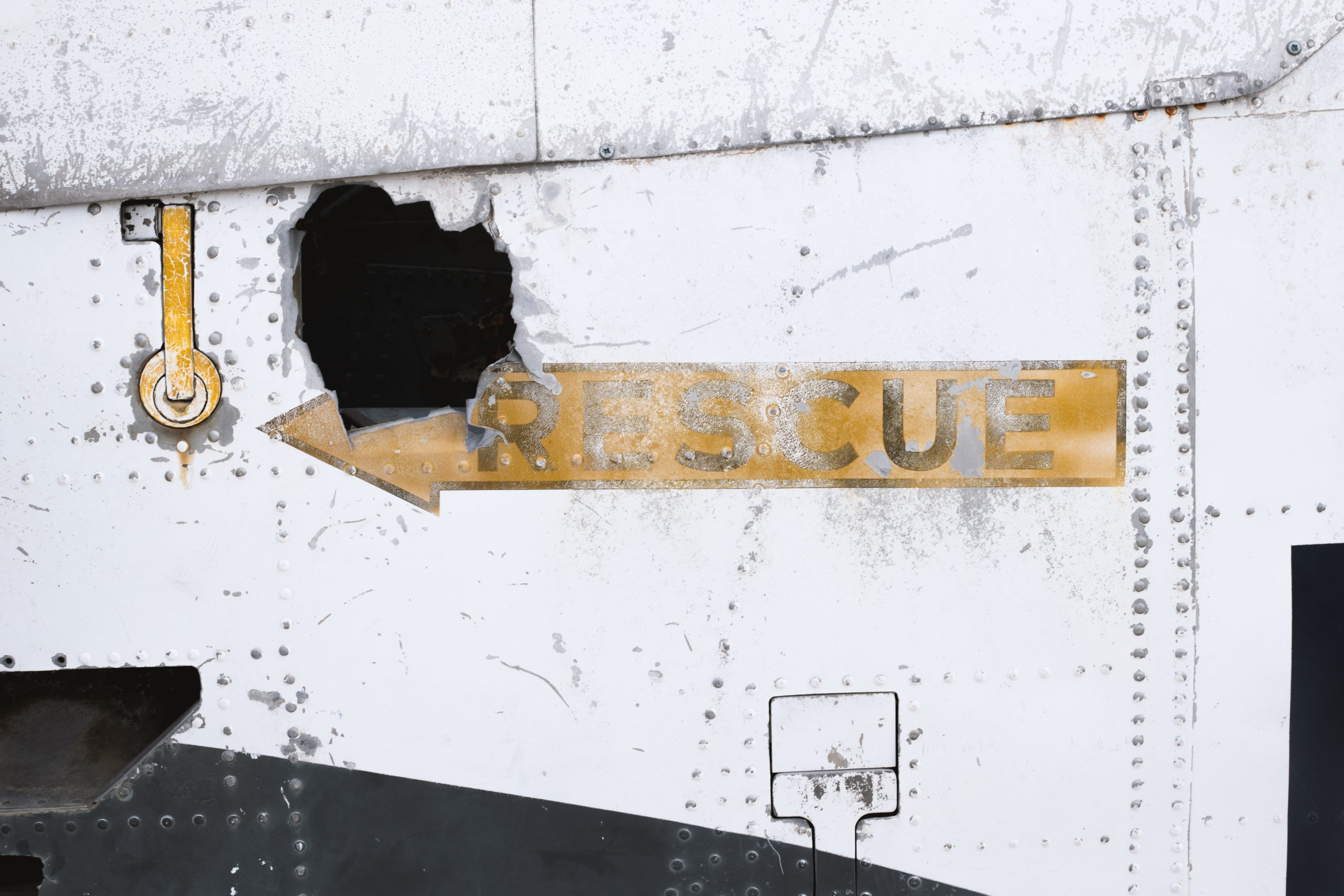 In a previous post, we looked at the need for the church to engage in church discipline. The Biblical teaching is clear, yet because many churches have abandoned the process, many are unsure of what church discipline really looks like. I thought I would share a personal story that will, hopefully, provide a picture of church discipline and the desired goal.

I was 22 when I began pastoring a rural Texas church. I was going to seminary at the time and made the two-hour drive each weekend to make visits and attend the Sunday services. While we may have been few in number, the warmth and love from the people in the church is something I can still remember.

I was in my seminary apartment one day when I received the phone call. It was a brother from the church who was married with two young children. I knew something was wrong as he struggled to get the words out through his weeping. His broken sentences revealed both his hurt and anger as he told me that his wife was having an affair. When he confronted her, she decided to leave him and move in with her boyfriend. I tried to minister to this broken-hearted brother but words often seem so empty in the midst of such difficulty. We prayed together and asked God if he would restore what had already been broken.

After getting off the phone with him, I knew this issue needed to be addressed. Ignoring it would keep me out of some very difficult and awkward situations, but I knew that wasn’t right. God’s church is to be a place where sin is dealt with in a Gospel-centered way, which is incarnational and restorative. There’s healing and hope in the Gospel, but it comes through confession and repentance.

I knew what I had to do, but I didn’t want to do it. I don’t like confrontation and would much rather avoid it at all cost. However, this woman (we’ll call her Sarah) was in sin that was causing hurt to herself, her husband, her children, and our church. If the church doesn’t have enough love to step into these difficult situations with truth, then who will? I mustered up the courage to find the phone number for Sarah’s new boyfriend. My hands were shaking as I called the number and asked if Sarah was there. She answered the phone and already knew what it was about. I told her I loved her, but there were some things that we needed to talk about and work through. She agreed to meet with me and another godly lady from our church we both respected.

As the time of our meeting drew near, fear and nervousness swelled up in me again. How can I confront sin yet show love to my sister? How can I communicate that we are for her not against her and that this sin is not what’s best for her? What if she tells me to mind my own business and just let her be happy?

Sarah finally showed up and met with myself and the other godly lady. I once again made clear to her that we loved her very much, but what she was doing was wrong. Thankfully, I didn’t have to convince her. The Holy Spirit had already been working on her and it was clear she was broken over what happened. We spoke with her and counseled her for a while. Then, we helped her map out what repentance looks like in this situation. The first step was to get out of the boyfriend’s house and cut off the relationship completely. If she’s not willing to do this, then it shows that her heart isn’t truly repentant. Again, the Holy Spirit had been working on her and she was certainly ready to take all the necessary steps of repentance. We prayed to the Lord and thanked him for his mercy and grace, asked for his guidance for Sarah and prayed for her healing. We asked that God would be willing to restore not only Sarah but her family as well.

Over the next several months, God worked in Sarah’s life. She immediately moved out of the boyfriend’s house and began the process of healing in her own life. Over time, this brought about reconciliation with her husband and their family was completely reunited! By the time I left that church, there had been a complete restoration and even the birth of their third child!

I realize that not all situations work out this well. I also know that there are situations where the person involved is not repentant, which is why Scripture gives us guidance on how to handle such cases (1 Cor. 5, Matt. 18). However, I hope that this story illustrates what church discipline might look like and what the desired goal is. The goal isn’t to “kick someone out,” rather the goal is to restore someone who has fallen into sin. James 5:19-20 instructs us, “My brothers, if anyone among you wanders from the truth and someone brings him back, let him know that whoever brings back a sinner from his wandering will save his soul from death and will cover a multitude of sins.”

God’s church is to be a place of healing for broken sinners. Unrepentant sin needs to be dealt with, but when there is confession and repentance there’s hope and healing because of the blood of Jesus Christ. All of us are prone to wander, which is why God designed his church to be a place where we look out for one other. We all have blind spots and we need fellow believers to help keep us on the narrow path. When sin is dealt with properly, the gospel is displayed, God is glorified, and a soul is saved from death.