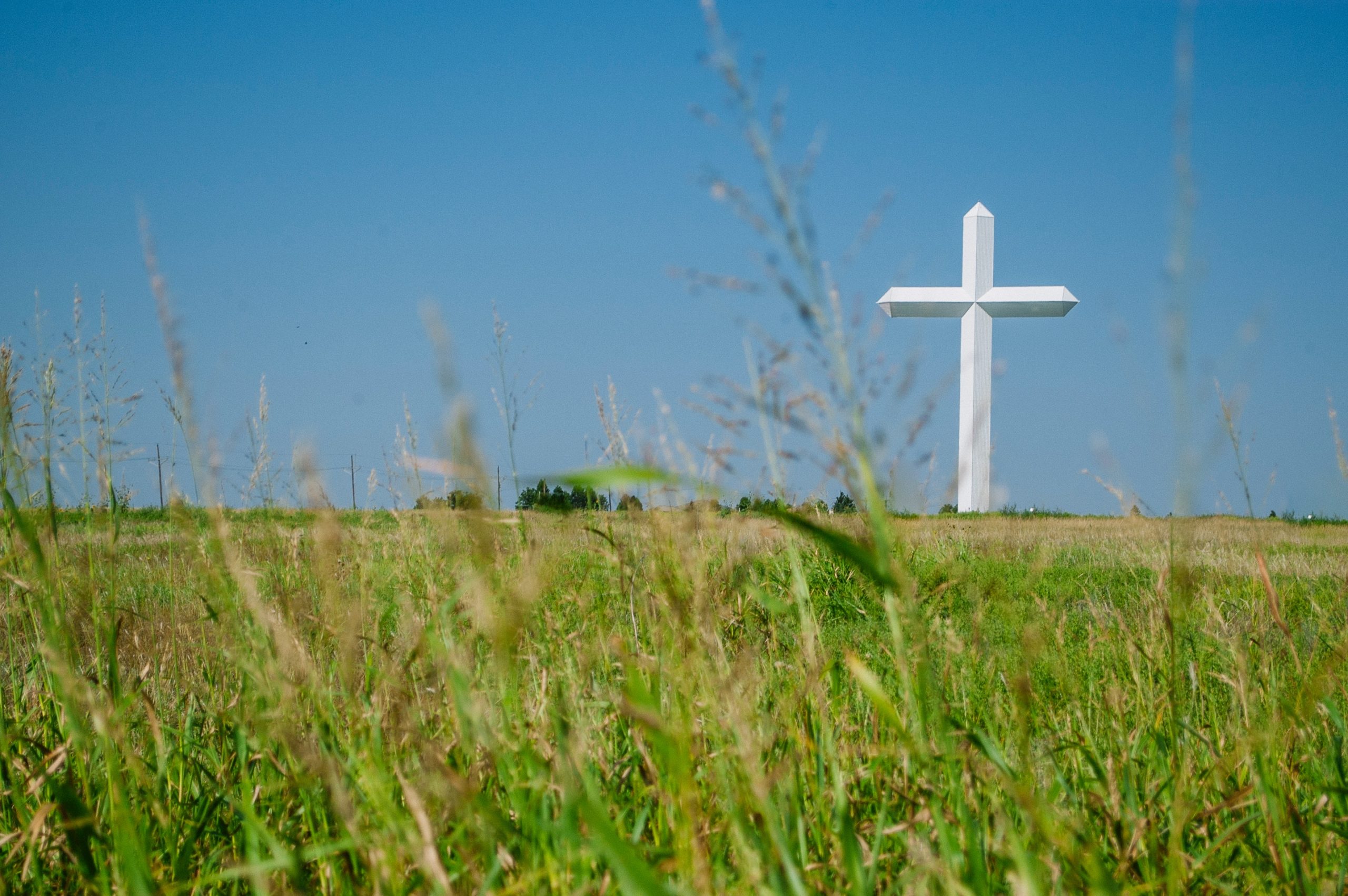 MLJ emphasizes that while we are examining the covenant of grace in each testament, there is only one covenant. The seed of the woman who will crush the head of the serpent (Gen. 3:15) is the promised descendent from Abraham (Gen. 17), the lion from the tribe of Judah (Gen. 49:9-10), the better prophet than Moses (Deut. 18), and the eternal king of David (2 Sam. 7). While revealed more fully and finally in the New Testament, it’s the same covenant of grace God has promised from the beginning.

There is only one covenant of grace and it all centers around the Lord Jesus Christ. The old points forward to Him; the new reveals Him and holds Him forth to us in person. He alone is the fulfillment of everything that is promised from Genesis 3:15 onwards. It is all in Him. The original covenant with regard to redemption was fully and clearly made with Him (242).

In the New Testament, Jesus is the clear revelation of the promise of God. He the full and final revelation of God, as stated in Hebrews 1:1-3:

Long ago, at many times and in many ways, God spoke to our fathers by the prophets, but in these last days he has spoken to us by his Son, whom he appointed the heir of all things, through whom also he created the world. He is the exact imprint of his nature, and he upholds the universe by the word of his power…

Christ’s Work in the Covenant of Grace

In order to accomplish these things, Christ had to become the second Adam (1 Cor. 15:45,47). He had to take our place (Gal. 4:4-5) and present us faultless in God’s presence (Jude 24). Therefore, “the covenant of grace shows God’s plan, purpose, redemption and salvation. It leads us to Christ and from every direction it points to Him” (243). He fulfills these many aspects by living the righteous life that God required so that man may be clothed with His righteousness. Through the cross and Resurrection he took the penalty for our sin and provided justification. By doing so he has “forgiven us all our trespasses, by canceling the record of debt that stood against us with its legal demands. This he set aside, nailing it to the cross. He disarmed the rulers and authorities and put them to open shame, by triumphing over them in him” (Col. 2:13-15).

0 thoughts on “The Covenant of Grace in the New Testament”