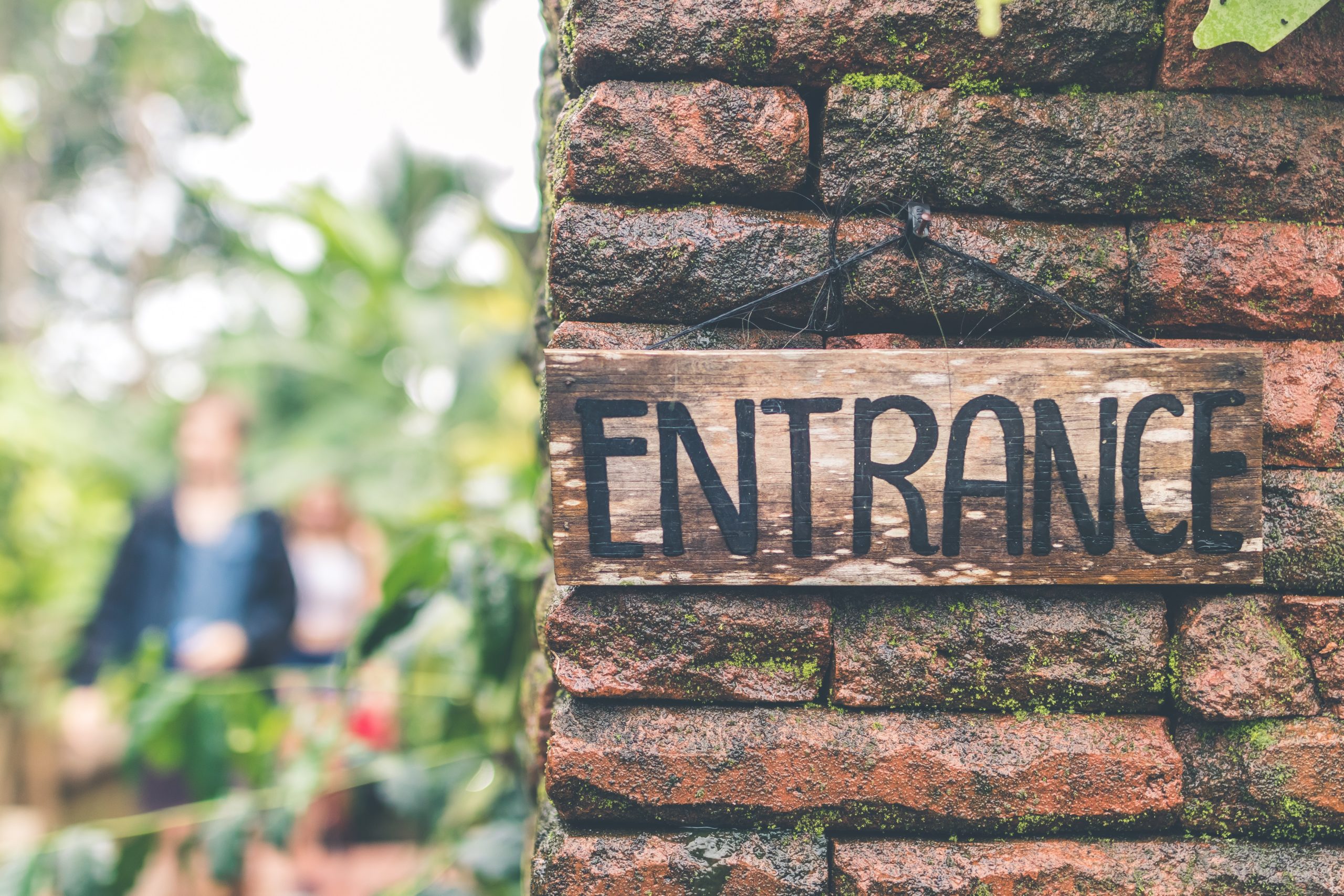 The one who conquers will be clothed thus in white garments, and I will never blot his name out of the book of life.   –Revelation 3:5

He says specifically that he will not blot the names of the conquerors out of the book of life. Some argue that this doesn’t make sense unless Jesus actually does blot some names out. However, while you might infer that from this passage, it is not explicitly stated. It never reads, “I will blot out the names of those who fall away from the faith.”  Instead, Jesus is making a promise to those who overcome.

Are there different levels of believers, some who conquer and some who don’t? According to 1 John 5:4-5, all believers are conquerors/overcomers (same Greek word):

We also know the beloved passage in Romans 8 that tells believers that we are more than conquerors and that nothing can separate us from the love of Christ.

If all true believers are conquerors, then Rev. 3:5 states that there will not be a believer blotted out of the book of life. Someone may claim to be a believer, even “pray a prayer,” or “walk an aisle,” but if they fall away and never return perhaps it simply shows that they were not truly one of us in the first place, as stated in 1 John 2:19: “They went out from us, but they were not of us; for if they had been of us, they would have continued with us. But they went out, that it might become plain that they all are not of us.”

They may have looked the part, but that does not mean it’s a true conversion. Those who “fall away” are simply showing they were not truly of us. The true believer perseveres.

The beast that you saw was, and is not, and is about to rise from the bottomless pit and go to destruction. And the dwellers on earth whose names have not been written in the book of life from the foundation of the world will marvel to see the beast…

Salvation is by grace through faith. We NEVER deserved it…it was never about us deserving it in the first place. We were never good enough, so what could we possibly do to keep it? If we had to perform to keep our salvation, then who of us could actually live up to God’s perfect standard?

Our justification is the work of the Holy Spirit, and the same goes for our sanctification. Notice Paul’s words to the Galatians, “Are you so foolish? Having begun by the Spirit, are you now being perfected by the flesh?” (3:3).

God is the one who works in us “to will and to do for his good pleasure” (Phil. 2:13). In our natural state, we will not receive the things of God and are not able to understand (1 Cor. 2:14). We are told that the work he began in us, he will bring to completion at the day of Christ (Phil. 1:6). Our salvation is a work of God and if it depended on us, we would certainly lose it.

We should rest in the finished work of Jesus Christ
He has purchased a salvation for us that we never could have achieved on our own. We could never be holy enough to know God. He accomplished it for us and applied it to us by the power of the Holy Spirit. If you are a born-again believer, rest in the fact that God’s acceptance of you is because of the blood of Jesus Christ and not your filthy rags.

This doctrine should not lead you to laziness or indifference toward sin
Some might argue that this teaching could lead us to be lazy with the gospel and in our fight for holiness. Sinful man does have a way to take every good teaching and pervert it. However, for the true believer, this should not be the case. Just because our salvation does not depend on our works does not mean that we shouldn’t strive in our works to honor God. “Let your light so shine before men, that they see your good works and glorify your Father who is in heaven” (Matt. 5:16).

The good news is that when we fall short, the Lord will not blot us out. If we confess and repent and he’s faithful to forgive us. I probably wouldn’t be considered a good father if I told my son that if he doesn’t do what I ask him to, I won’t be his father anymore. If he doesn’t obey me perfectly or make straight A’s then I’ll no longer call him my son. If we, who are evil, love our children even through their mistakes, how much more does our heavenly father love us.

Because of the Lord’s infinite worth and the love that he’s shown toward a sinner like me, I desire to honor my heavenly father. So I’ll continue to strive, pray, and run with endurance the race that is set before me, not because I’m trying to win my father’s affection, but because in Christ I already have it.

0 thoughts on “Can A Believer Be Blotted Out of the Book of Life?”