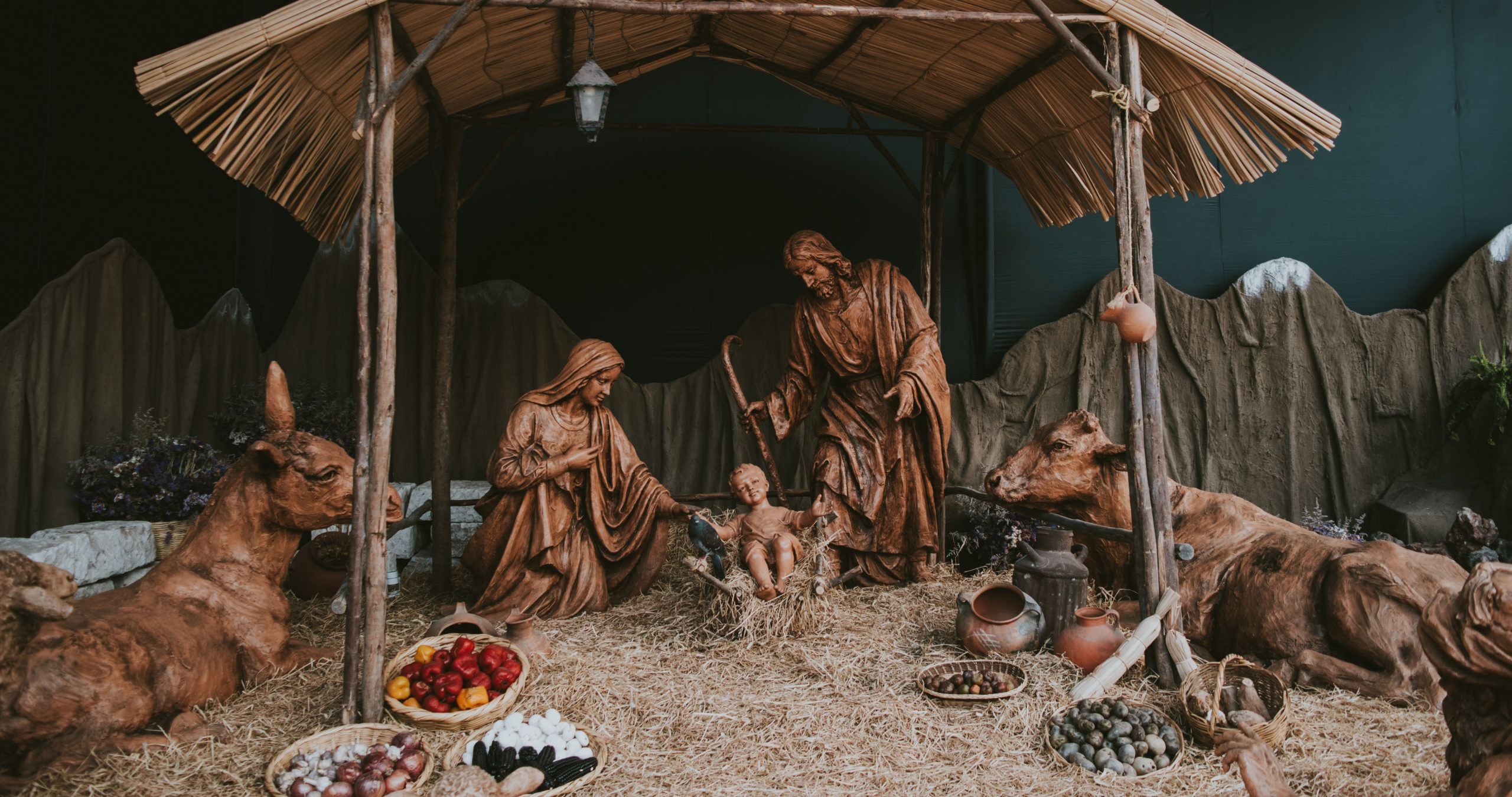 One of the most beautiful, mysterious, and yet mind-boggling teachings of Scripture is that God put on flesh and dwelt among us. Every year at Christmas we celebrate the miracle that the second person of the Trinity “became flesh and dwelt among us” (John 1:14). Without such a miracle, there would simply be no hope for mankind.

We continue our study of “Great Doctrines of the Bible” by Martyn Lloyd-Jones by examining chapter 23, “The Incarnation.”

Seven Guiding Principles to Our Understanding of the Incarnation

Because the incarnation is beyond human understanding, error can easily creep in. There have been councils and debates seeking to establish the biblical teaching on such a complex idea. MLJ provides seven principles that will help set parameters around a healthy, orthodox understanding of the incarnation:

While beyond our understanding, the Incarnation is a wonderful miracle of God by which Jesus, truly God and truly man, bridges the gap between God and man. Or, as Augustine says, “Man’s maker was made man, that He, Ruler of the stars, might nurse at His mother’s breast; that the Bread might hunger, the Fountain thirst, the Light sleep, the Way be tired on its journey; that the Truth might be accused of false witness, the Teacher be beaten with whips, the Foundation be suspended on wood; that Strength might grow weak; that the Healer might be wounded; that Life might die” (Sermons 191.1).

0 thoughts on “The Incarnation”