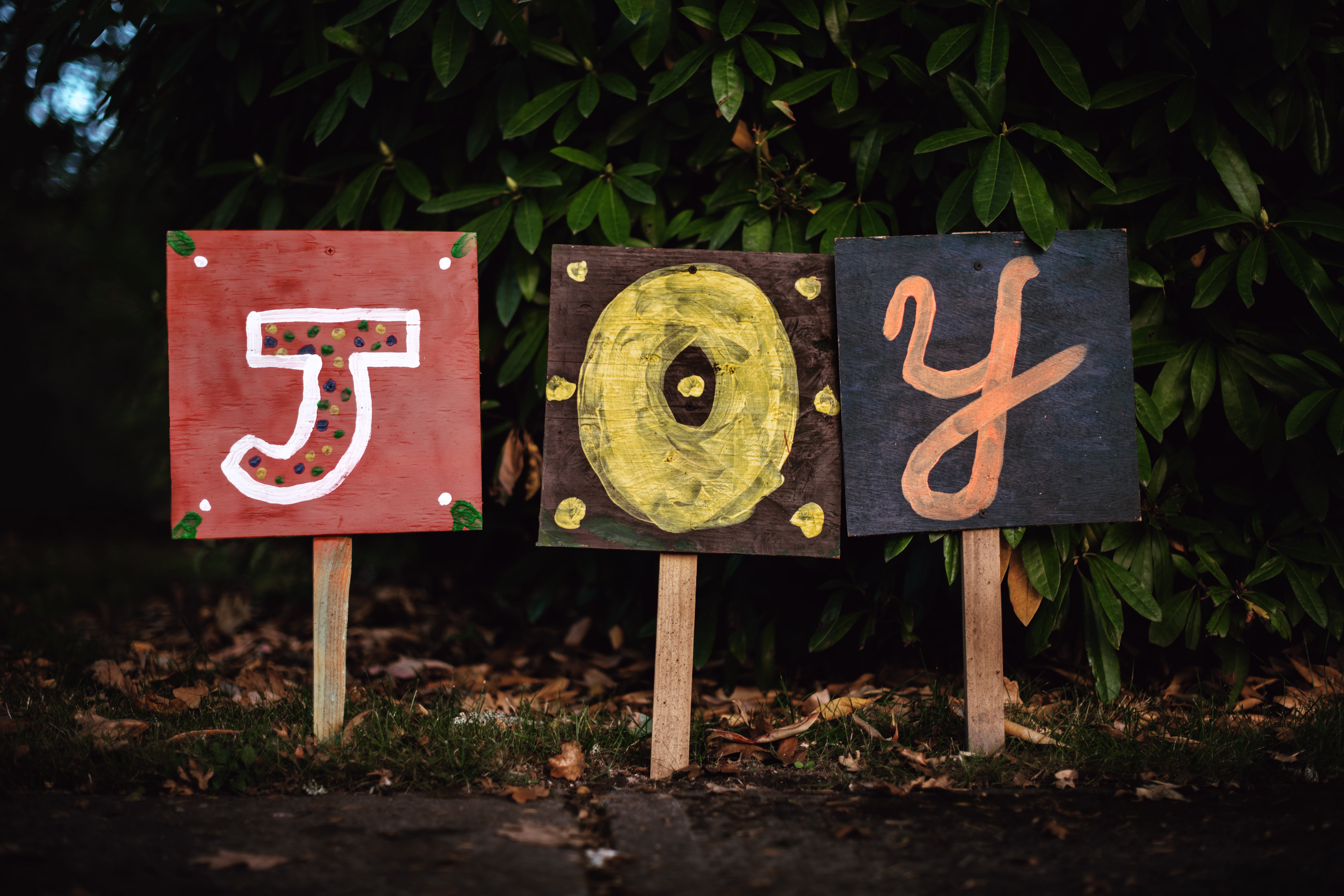 You have put more joy in my heart then they have when their grain and wine abound. In peace I will both lie down and sleep; for you alone, O Lord, make me dwell in safety. -Psalm 4:7-8

I went to church camp every summer during high school. The five days at camp would be filled with prayer, devotions, sermons, and other “cabin discussions” about God and his Word. While we certainly had fun, there was ample opportunity to focus on the Lord and to self-reflect. By the end of the week, I was emotionally charged up and devoted to proclaim the gospel to every student at school. Nobody thinks they are more willing to die a martyr’s death or storm the gates of hell than I did as I rode that rickety church bus home from camp.

When you read the words of David in Psalm 4:7-8, you might wonder if he just got back from church camp. He pens these beautiful words declaring his devotion to the Lord and trust in his absolute sovereignty. It seems he’s writing in a time where work was going great and his family doing well, which led to great rejoicing in God’s blessing.

However, when we read the context of the Psalm, we realize that David isn’t writing from “high point” in his life, he’s actually writing from the pit of despair. He’s crying out to the Lord “in distress” (v. 1).

While we know David is going through a tough time, we can’t say for certain what the situation is. Many see Psalm 4 as a continuation of Psalm 3. In Psalm 3, David is fleeing from his son Absalom who has taken over the kingdom causing David to flee Jerusalem (see 2 Samuel 15-20). Absalom’s conspiracy was effectively carried out and David was forced off his throne by his own son. To say David was facing difficulty at work and in the family would be an understatement.

It’s in the midst of despair, dishonor, and shame (v. 2) that David pens these beautiful words of devotion and trust in the Lord. How can such beauty come from such pain?

Joy and Peace Beyond Our Circumstances

Even in distress, David claims to have more joy than his enemies. Looking at their situations, one would think David’s enemies are the ones with the most joy. They are the victors who have effectively taken over the kingdom, and they are reveling in their abundance of food and wine. David, on the other hand, is defeated and in exile. He is on the run and death seems likely. However, David makes clear that his joy isn’t dependent on his circumstances but on something much deeper. His joy is in an eternal, unchanging God who “hears me when I call” (v. 3). With such a strong foundation, no circumstance can shake the joy David has in the Lord.

Even though David’s enemies won’t rest until he’s dead, David declares, “In peace I will both lie down and sleep; for you alone, O LORD, make me dwell in safety” (v. 8). How can one sleep in peace when there is a target in their back?!? Just like his joy, David’s peace isn’t dependent on his changing circumstances, but on his unchanging God. Knowing a sovereign, unchanging God is looking after his children provides a peace that transcends what we see, even if an entire army is after us.

When our joy and peace are not based on our circumstances, then we can have both even in the midst of despair. Our worship doesn’t stop when life gets hard; if anything, we depend on the Lord even more as our inabilities are made ever more clear. Walking by faith will at times mean finding this joy and peace while everything around you seems dark and hopeless.

Christian, when you find yourself in awful circumstances, when joy seems out of reach and peace seems impossible, look to the one who transcends our circumstances and remains unchanging. Like David, rest in the fact that even in misery, the Lord hears you when you call. His love for you is constant, and he’s using even the trials for your good. He said he is always with you, even in the pit of despair.

3 thoughts on “Unshakable Joy in the Pit of Despair”