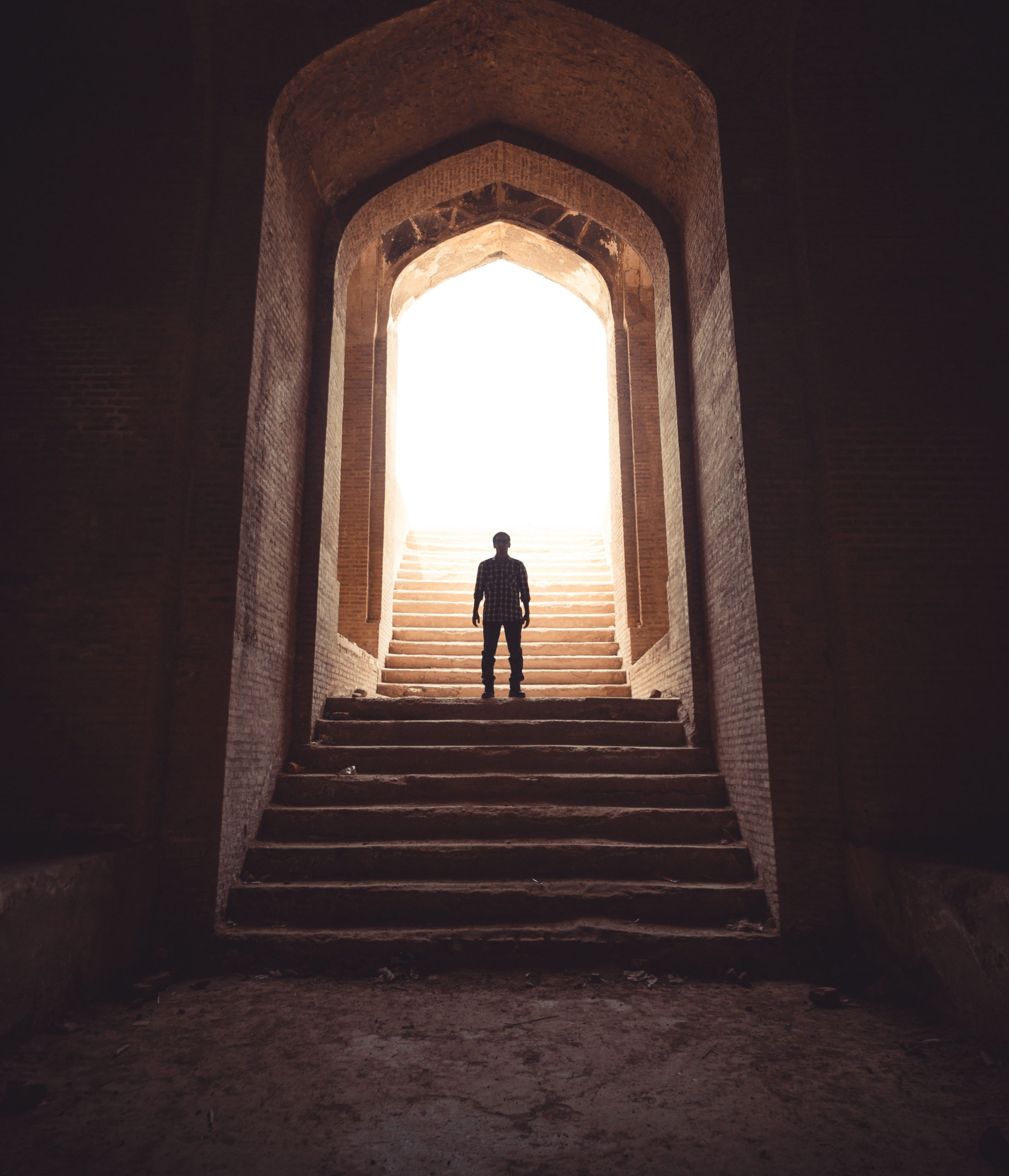 Biblical Evidence for the Humanity of Christ

Scripture teaches that Jesus was truly human, and MLJ states, “We cannot arrive at an adequate doctrine of the person without looking carefully at the evidence which is provided in the Scriptures for his humanity” (271). Here are some Biblical evidences of his humanity:

The Virgin Birth
While showing his deity, the Virgin birth also testifies to his humanity. He was born of a woman in a human body, not simply an appearance of humanity or a phantom body, but a true human being.

Human Names Ascribed to Jesus
In 1 Timothy 2:5, Paul states, “For there is one God, and one mediator between God and men, the man Jesus Christ.” The man Jesus Christ. Also, the phrase “Son of Man” is used over 80 times in the gospels.

Jesus Grew and Developed as a Human
He grew like any normal child (Luke 2:40). Hebrews 5:8 argues, “Though he were a Son, yet learned obedience by the things which he suffered.”

His Humanity on this Earth was Limited
We see such limitation in Mark 13:32 where even the Son doesn’t know the day of the Lord. He also showed physical human limitations, such as in John 4 where he is weary. He falls asleep at times (Mark 4:36-41), he was hungry (Mark 13), he was thirsty (John 19:28), and experienced physical agony in the Garden of Gethsemane. Ultimately he died, which MLJ says is “ultimate proof of His humanity” (273).

Jesus Was Tempted
Hebrews 2:18 points this out, and Heb. 4:15 states: “He was tempted as we are yet without sin.” We see the gospel accounts of Jesus’s temptation in the wilderness (Matt. 4).

Jesus Prayed and Depended on the Holy Spirit
He prayed all night before choosing his disciples and constantly went to find solitude to pray. He was given power by the Holy Spirit even though he was God (see Acts 10:38). He had the Spirit in fullness (John 3:34).

Jesus Referred to God as His God
John 20:17: “Jesus said to her, ‘Touch me not, for I am not yet ascended to my Father: but go to my brethren, and say to them, I ascend unto my Father, and your Father, and to my God, and your God.'”

Scripture Claims He Is Human and Sinless

Why do we consider the humanity of Jesus absolutely vital? Jesus’ humanity is vital for him to be a sympathetic high priest. Hebrews 4:15 says it this way: “For we do not have a high priest who is unable to sympathize with our weaknesses, but one who in every respect has been tempted as we are…”

However, perhaps the most significant importance of the humanity of Jesus is answered in question 26 of the Heidelberg Catechism:

Q: Why must he be a true and righteous man?

A: He must be a true man because the justice of God requires that the same human nature which has sinned should pay for sin. He must be a righteous man because one who himself is a sinner he cannot pay for others.

Humanity rebelled against God, thus in order to pay the required payment, a human had to be punished. Jesus is the only one worthy to do so because he was a sinless human.

2 thoughts on “Biblical Evidence for the Humanity of Christ”

Christmas season is here, but it can be hard to celebrate after a tough year.

When It Doesn't Feel Like Christmas
Goodbye Grandpa
Disappointment in Things that are Seen
Much To Be Thankful For
True, Lasting Refreshment
Trusting When God's Plan Seems Doomed to Fail
Losing Discernment
Trust Not in Princes
Ask For Help
Resting in a Timeless, Unchanging God
Search Results placeholder