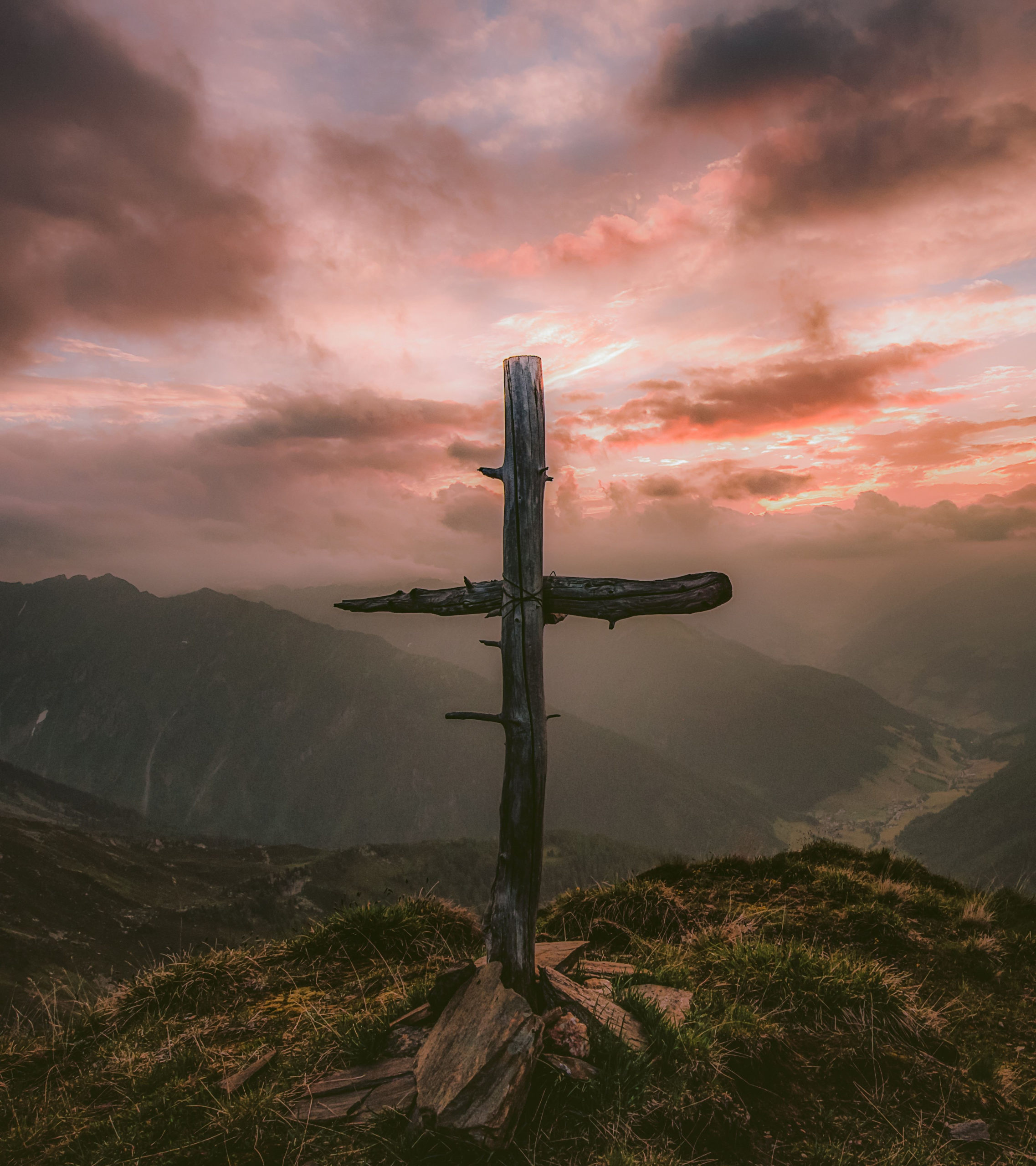 The Old Testament is filled with stories of men and women that God used in powerful ways. Who can forget the miraculous way God raised up the prophet Moses and used him to deliver the people from Egyptian bondage? Who can forget the great victories God brought about through King David and his armies?

Yet, as great as a prophet as Moses was, God promised to raise up another like him (Deut. 18:15) who would actually be greater (Heb. 3:1-6). As great of a king as David was, God promised to send a king from David’s line who will reign forever (2 Sam. 7:12-13). As hard as it would be to imagine a prophet like that or a king that significant, it’s even harder to imagine these promises would be filled in the same person. This promised royal prophet would also be a great high priest (Hebrews 4:14-5:10) whose sacrifice would render the entire OT sacrificial system obsolete (Hebrews 10:1-18).

From our vantage point, we can see how the promises of such a great prophet, priest and king are all fulfilled in the person and work of Christ. We’ll discuss each of these roles in upcoming posts, but today we’ll continue our study of “Great Doctrines of the Bible” by Martyn Lloyd-Jones by examining chapter 26, “Christ the Prophet.”

Because of the curse of sin, our hearts are blind (Eph. 4:17-18) and we are walking in darkness. We need a prophet who can deliver us from our own ignorance of sin. In the Old Testament, a prophet was a messenger of God sent to deliver a word from God. We often think of a prophet as one who tells of something in the future; while that is certainly true, that’s not all a prophet did. The message of a prophet also involved warning people of their sin and reminding them of God’s promises. God’s people often rejected such warnings (Matt. 5:11-12), but these prophets were nevertheless from God (292-293).

God’s chosen people were awaiting such a prophet (John 6:14). Peter argues that this promised prophet is Christ (Acts 3:19-26). Our Lord Jesus himself claimed to be such a prophet (Luke 13:33) who spoke the words of God (John 14:10; 12:49-50; Matt. 7:29). Not only did he claim to be a prophet, but he fulfilled his prophetic role “in all His teaching: His teaching concerning God, the Father; His exposition of the law in the Sermon on the Mount; in all He told us of God’s love, of God’s gracious purpose, of His nature and His person. All this was a part of the exercise of His prophetic function, and, supremely, He told us about Himself. All this is vital, and I emphasize it because we sometimes forget that a part of our salvation consists in our receiving this knowledge that our Lord has given” (295).

Jesus is the prophet promised in Deut. 18 who declares the truth about our sin and proclaims the good news of hope and salvation!

As a prophet, Jesus “has brought the light and knowledge into this world which it lacked” (296). He has revealed to us God’s plan and made clear to us our sin. However, even though the light has come into the world, “men loved darkness rather than the light” (John 3:13). Like the Israelites in the OT, many reject this prophet sent from God. But, if Jesus is the true prophet, then the warning given in Deut. 18 and preached by Peter in Acts 3 carries even more weight: “And it shall be that every soul who does not listen to that prophet shall be destroyed from the people.”

4 thoughts on “The Promised Prophet”