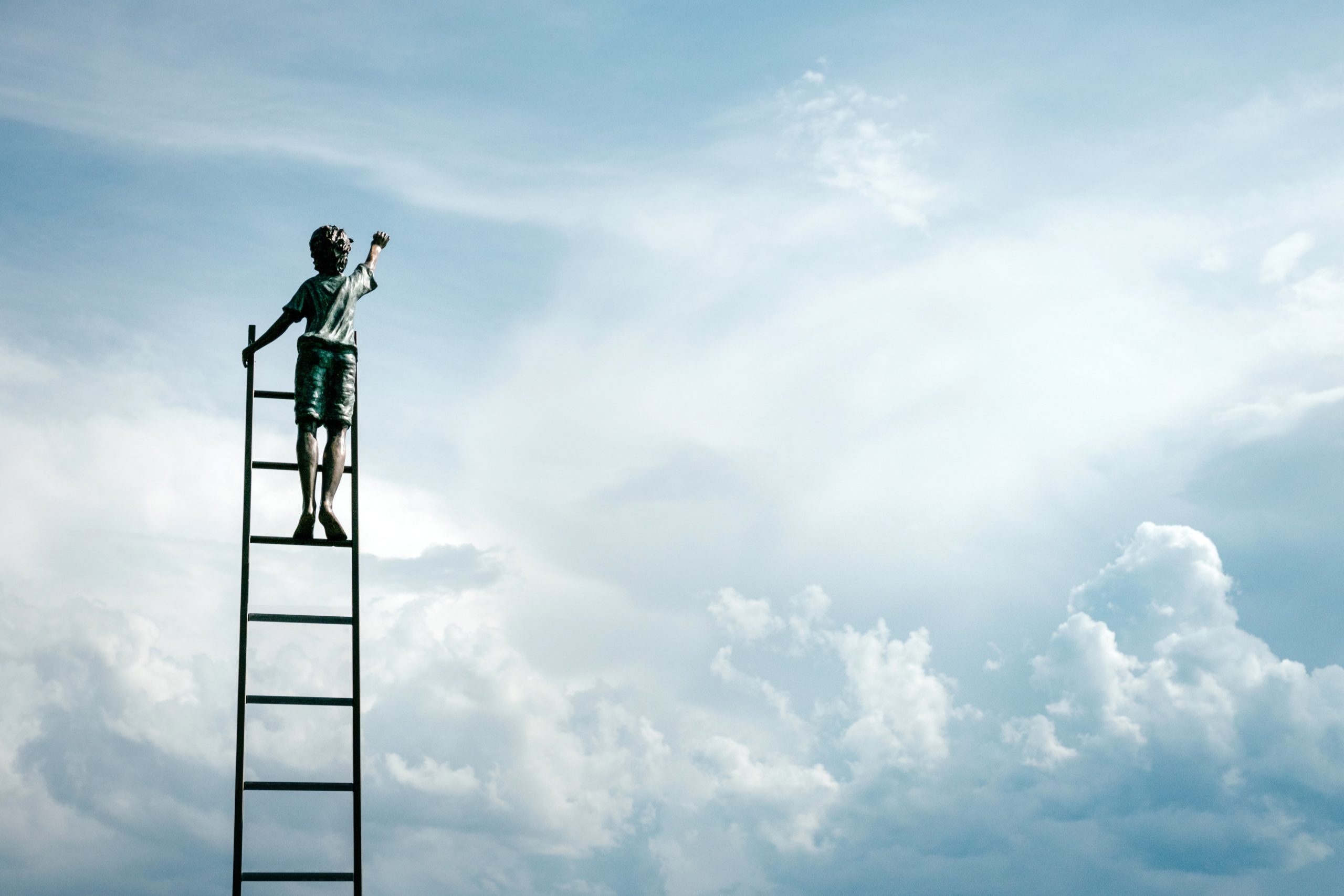 Have you ever done the right thing only to suffer loss for it? Has telling the truth led to consequences that the person who was willing to lie didn’t have to face? Has being unwilling to compromise morals costs you an opportunity for advancement to someone who was willing to make such compromises?

Being a Christian doesn’t guarantee you will get the job promotion, make the team, or be the most popular person. Scripture says it rains on the just and the unjust; God’s common grace is visible as unbelievers make money, have families, and seem to have fun. Sometimes it even seems the wicked person prospers while the person who tries to do right suffers. Seeing such “blessings” on those who don’t know God has often led some to make the same accusation made in Malachi 3:14-15:

It is vain to serve God. What is the profit of our keeping his charge or of walking as in mourning before the Lord of hosts? And now we call the arrogant blessed. Evildoers not only prosper but they put God to the test and they escape.

The Lord calls this accusation “harsh” (v. 13). In terms of physical blessings, the distinction between the righteous and unrighteous may not always be clear. Our hope as believers isn’t a guarantee of health and wealth in this life; our hope is that we’ll always have the presence of God no matter what we go through. Several times in the book of Malachi the Lord rebukes those who merely serve Him in pretense. However, for those who truly believe, he ensures that He will remember them: “The Lord paid attention and heard them, and a book of remembrance was written before him of those who feared the Lord and esteemed his name” (v.16).

As believers, our citizenship is in heaven (Phil. 3:20) and we are to set our minds on things above, not on things that are on earth (Col. 3:2). At some point, the Lord will come and gather those who are His. That day is coming and the Lord promises in Malachi 3:17-18:

They shall be mine, says the Lord of hosts, in the day when I make up my treasured possession, and I will spare them as a man spares his son who serves him. Then once more you shall see the distinction between the righteous and the wicked, between one who serves God and one who does not serve him.

It may not always be obvious now, but on the day of the Lord the distinction between the righteous and the wicked will be abundantly clear. On that day, “all the arrogant and all evildoers will be stubble. The day that is coming shall set them ablaze, says the Lord of hosts, so that it will leave them neither root nor branch” (Mal. 4:1). It will a terrible day for the unbeliever, however for those who know and love God, it’ll be a day of rejoicing:

But for you who fear my name, the sun of righteousness shall rise with healing in its wings. You shall go out leaping like calves from the stall. And you shall tread down the wicked, for they will be ashes under the soles of your feet, on the day when I act, says the Lord of hosts (Mal. 4:2-3).

Is it vain to serve God? Certainly not. If you are an unbeliever, do not assume that a “good” life is a sign that your lack of belief has no real consequences. Soon, the opportunity to repent will be over and the judgment of the Lord will be upon you. Repent and believe in the Lord Jesus and you will not receive the wrath of God for your sins; once that day comes it’ll be too late.

Believer, do not grow weary in loving and serving God. Do not assume the advancements you see in the unbeliever’s life is a sign that God isn’t real, or that your lack of advancements shows a vanity of your faith. Soon, the Lord will return and all things will be made right. Evil will not be rewarded and the unjust will receive their due. By the mercy and grace of God, you will receive healing instead of wrath, grace instead of justice, and life instead of death. Let that hope give you perseverance. Walk by faith and not by sight, and never buy in to the lie that it is vain to serve God.

4 thoughts on “Is It Vain to Serve God?”