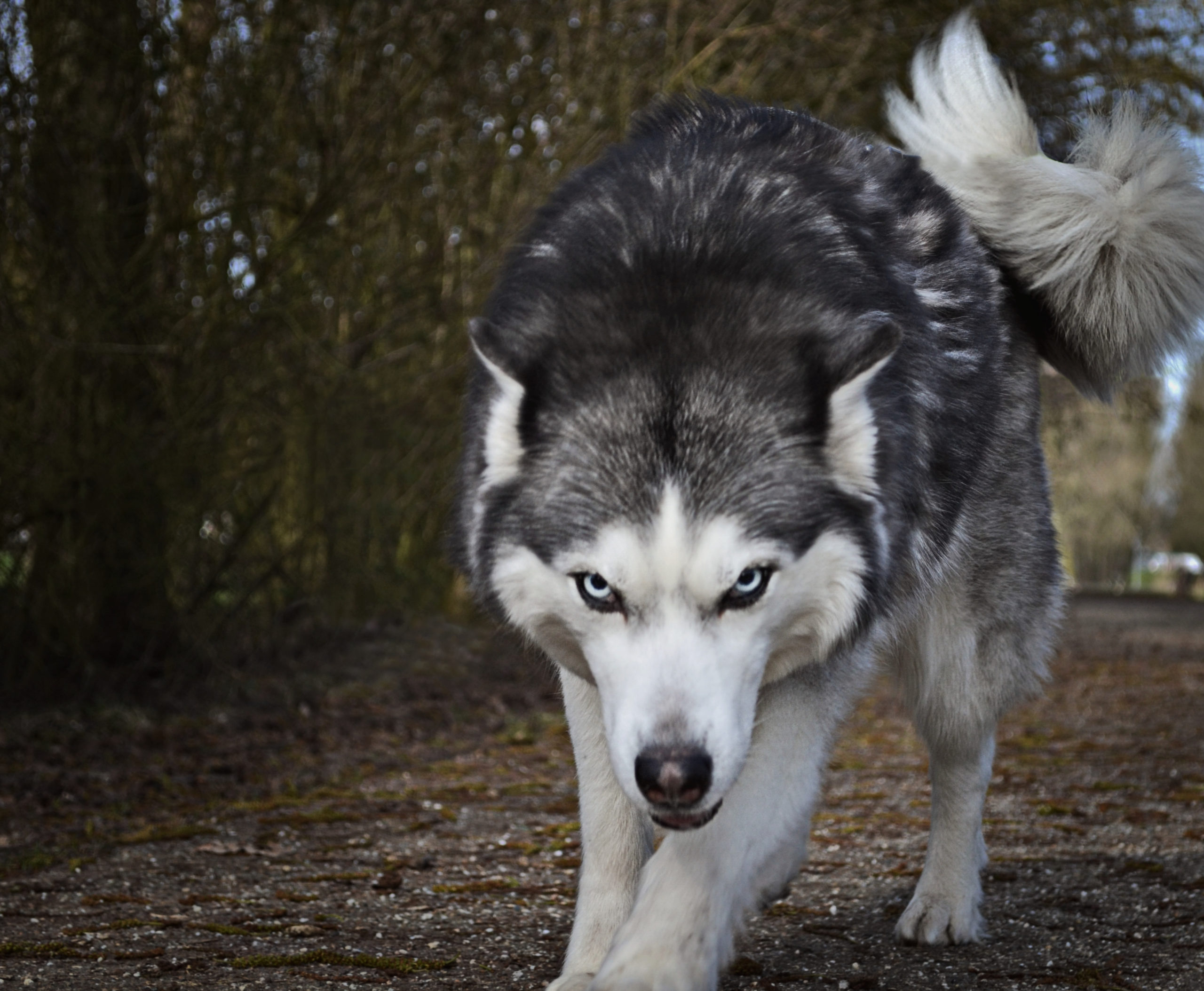 Knowing he’ll never see them again, Paul gathers the Ephesian elders and counsels them with these words:

Pay careful attention to yourselves and to all the flock, in which the Holy Spirit has made you overseers, to care for the church of God, which he obtained with his own blood. I know that after my departure fierce wolves will come in among you, not sparing the flock; and from among your own selves will arise men speaking twisted things, to draw away the disciples after them. (Acts 20:28-30)

Paul has invested much in the church in Ephesus and now he’s leaving it to the care of these men. Much can be learned from this passage, but I’d like to point out three points:

Scripture warns us over and over about the danger of wolves in the church. This passage refers to the wolves as “fierce” or “savage.” These wolves will not spare the flock. What will they do? They “will rise up even from your own number and distort the truth to lure the disciples into following them.” Scripture often indicates that wolves in the church are false teachers leading others astray with bad doctrine. Consider Matthew 7:15- “Beware of false prophets, who come to you in sheep’s clothing but inwardly are ravenous wolves.”

False belief leads to destruction. While many in the church today consider doctrine to have very little “practical” value, Scripture argues otherwise. Everything we do, every thought we have, and the motive of every action is a reflection of what we believe. A true understanding of doctrine feeds a mature faith that believes in a big God and shows itself in good works. False doctrine will lead to a false view of God, small faith, and dead works.

Since there is a danger in God’s church for wolves to come with false doctrine, God has established under-shepherds who are responsible to protect the flock. Paul tells the Ephesians elders: “Be on guard for yourselves and for all the flock of which the Holy Spirit has appointed you as overseers, to shepherd the church of God, which he purchased with his own blood” (v. 28).

The best way to fight against false doctrine is a steady diet of biblical teaching. Pastors/elders are to teach God’s people God’s Word so they will stand strong against the attack of the wolves. Each time the church meets, the preaching/teaching of the Word of God is central and vital to the health of the congregation. The more the church hears biblical truth, the more they will be equipped to spot the errors of the wolves.

Generally, equipping takes place proactively through teaching the Word, however, there will be times when one must call out false teaching in the midst. At times, a shepherd will have to use his rod to fight off a wolf.

Jesus is the Good Shepherd

The perfect example of what it looks like to be a good shepherd is Jesus Himself. He is the Good Shepherd who provides for His people. Jesus says in John 10:

In order to save the life of the sheep, the shepherd laid down his own life. Jesus continues in John 10, “I am the good shepherd…I lay down my life for the sheep…No one takes it from me, but I lay it down on my own” (vv. 14-18).

Jesus left the ninety-nine to go after the one. He did not flee from the wolf, instead, He gave His life to defeat him. We too should be willing to give our lives for the sake of God’s people. As Paul tells the Ephesians elders, “In every way I’ve shown you that it is necessary to help the weak by laboring like this and to remember the words of the Lord Jesus, because he said, ‘It is more blessed to give than to receive'” (Acts 20:35).

God has called His church to care for one another and appoints some to shepherd the flock (v. 28). It is HIS flock that He has purchased with His blood, and we’ll all give an account for how we have cared for God’s bride. Let us not sit quietly while wolves ravage God’s flock. May we reflect the love and boldness of the Good Shepherd by giving our lives for the good of others!