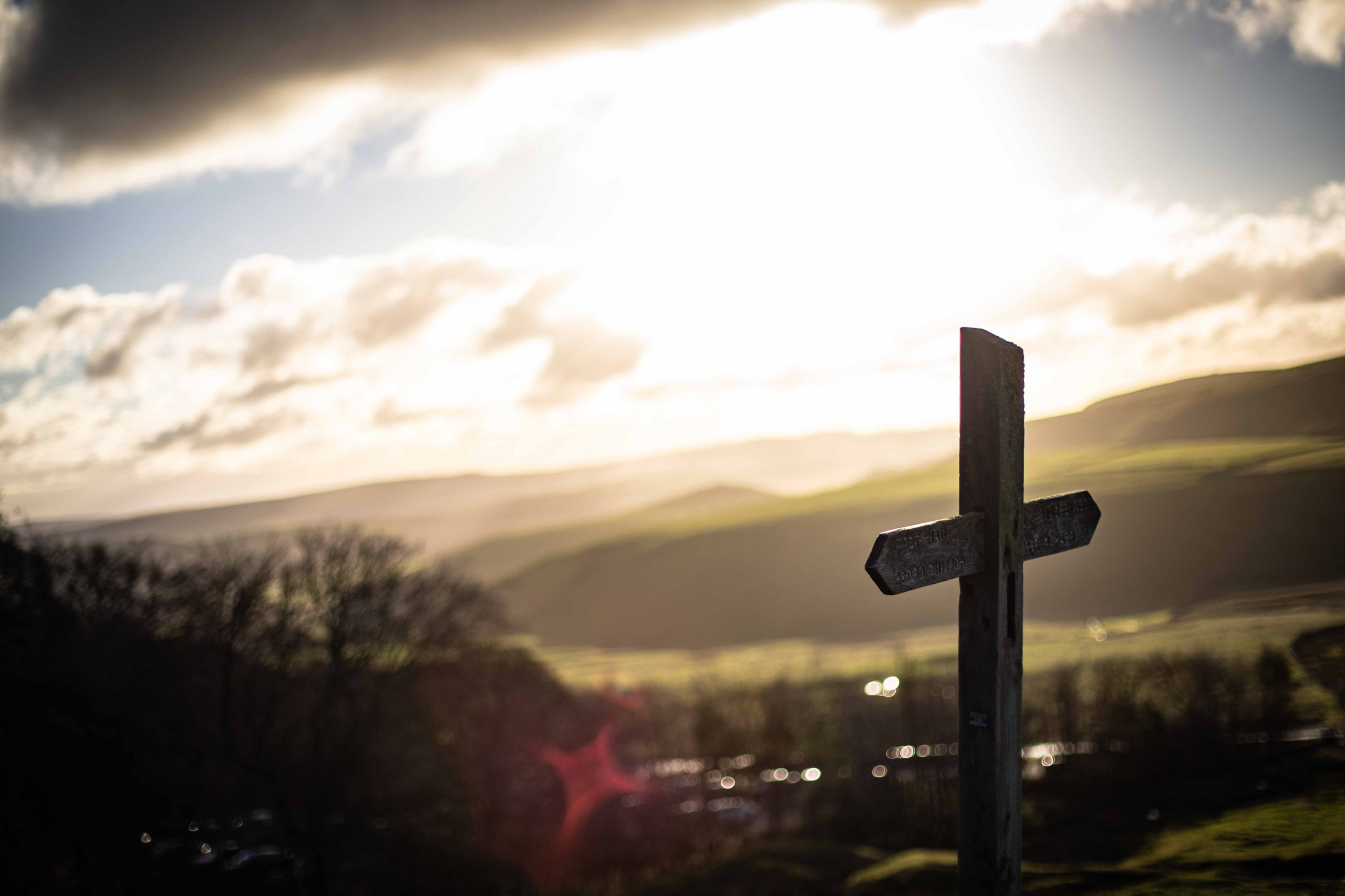 Sin has separated man from God and the only way of reconciliation is through faith in the Lord Jesus Christ. His life, death, and resurrection have made it possible for sinful humanity to be restored to God. But, why is the cross necessary? What happened on the cross that made salvation possible?

We’ll continue our study of “Great Doctrines of the Bible” by Martyn Lloyd-Jones by examining chapter 28, “The Atonement.”

While there are many things Jesus did that are not recorded in the gospels (John 21:25), each of the gospels highlights the cross. In fact, MLJ states that, on average, the gospels devote one third of their space to the death of Christ. Such emphasis is carried out in the book of Acts and the teaching of Paul. This implies that the death of Christ is of vital importance.

It is possible to talk about the cross but have false views about what actually happened. For example, MLJ notes how some argue that the cross was a “tragedy” or “accident.” Some see the cross a failure; an unexpected surprise even to Christ. However, Scripture teaches that the cross was not only expected, but it was the very plan of God in order to accomplish salvation (Matt. 20:28, Luke 24:13-35, Heb. 2:9).

MLJ list other false explanations that must be understood and worked through before providing the biblical explanation (in another chapter).

False Theories on the Atonement

Some of these false theories have elements of truth in them, but none of them do justice to the biblical teaching on the need for God’s justice and wrath to be satisfied on the cross. The cross is necessary because mankind has broken God’s holy law and the debt is death. In our next post, we’ll examine the biblical teaching on the atonement and what happened on the cross and why it was necessary.

3 thoughts on “What Happened on the Cross?”