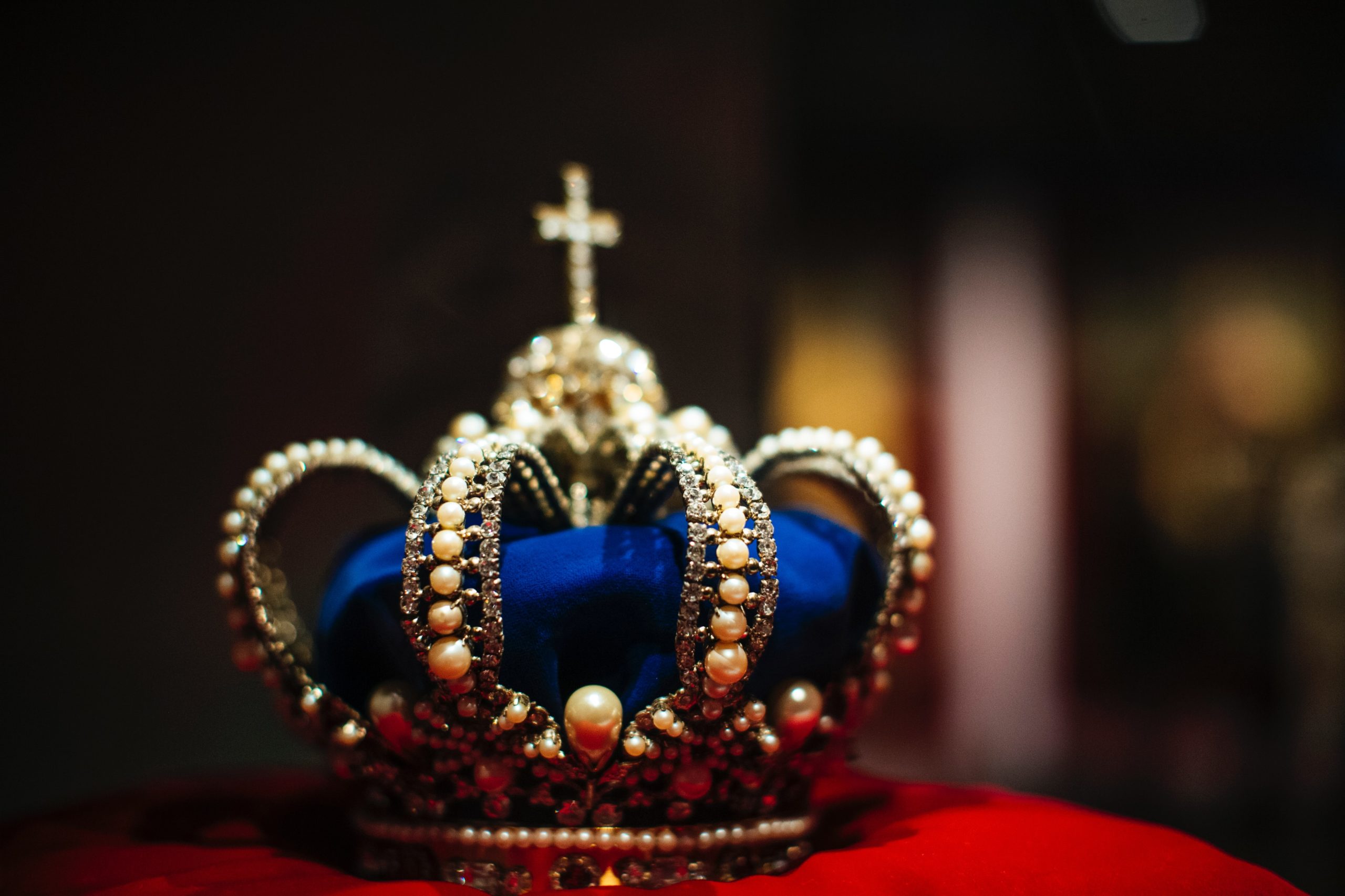 Today we’ll continue our study of “Great Doctrines of the Bible” by Martyn Lloyd-Jones by looking at chapter 33, “Christ the King.”

Israel continued to wait for the promised king, however each king showed their shortcomings and failures. Even a good king like David displayed his faults. This is a continued theme in the book of Kings (2 Kings 13:11, 21:2, 23:37, 24:9). However, God had determined that he was going to ensure this promise comes to pass. Centuries later, an angel would appear to a young woman announcing her pregnancy:

And behold, you will conceive in your womb and bear a son, and you shall call his name Jesus. He will be great and will be called the Son of the Most High. And the Lord God will give to him the throne of his father David, and he will reign over the house of Jacob forever, and of his kingdom there will be no end (Luke 1:31-33).

Christ is the promised King who reigns over his kingdom forevermore. Lloyd-Jones defines the kingdom as “His reign, His rule. Wherever the rule of Christ is acknowledged and delighted in, there is Christ’s kingdom, and there is Christ the King” (369). While we are not worthy to be citizens of such a great kingdom, Christ has made it available through his priestly sacrifice.

1 thought on “Christ the King”