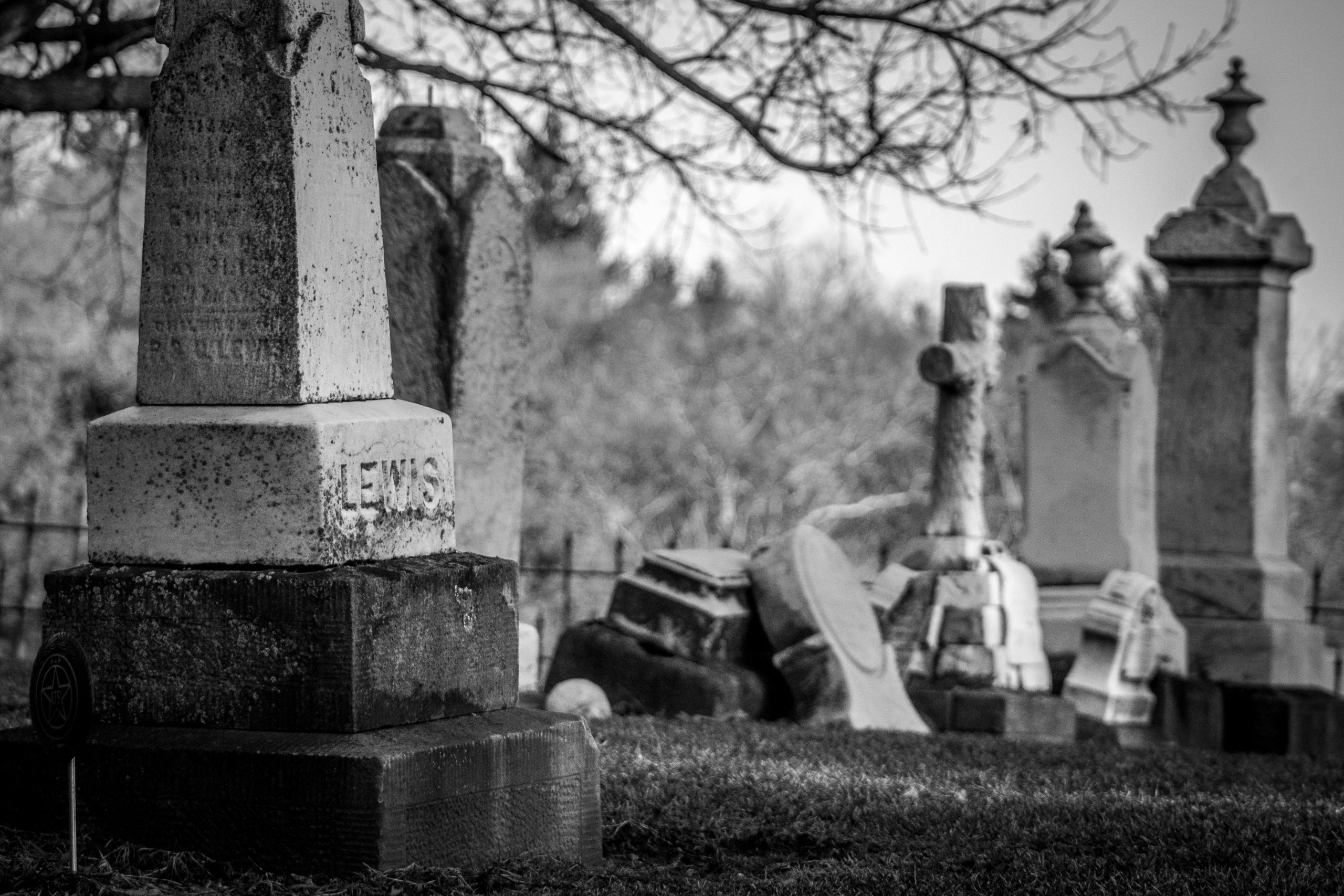 The past few weeks have been hard for our family. Death has struck a blow that seems too much to bear. My father-in-law passed away suddenly and unexpectedly and we are still dealing with both shock and grief.

Death feels so final, and such finality often proves to be overwhelming. Good memories are a source of grace, but even as I reflect on the good times, death seems to taunt me: “no more of that.” Death has stolen the ability to make any more special memories. No more of Tom’s delicious grilled steak dinners. No more conversations about theology or poetry. No more seeing grandma and grandpa dance with my kids in the living room. We recently celebrated the birthday of our two youngest boys and there was a noticeable and painful absence that will be felt at every birthday celebration now.

I lie awake in bed overwhelmed by the sting of death and the very darkness seems to suffocate me. Death is a powerful enemy that I am completely powerless to overcome. It can strike at any moment and take away those you care about most, and there is absolutely nothing you can do about it.

Perhaps John felt like death had won too. His Lord whom he had followed for the past three years hung lifeless on the cross. He had given up everything to follow Jesus and now it all seemed to come to an abrupt halt. But, that wasn’t the end of the story, and three days later John saw that death hadn’t won, which is why we can proclaim:

I’ve read this passage many times, but its truth cries out even more clearly when you are staring death in the face. As I reflect on the pain death has caused and feel overwhelmed by such a powerful foe, the fact that Christ has defeated death is a warm blanket to the soul. Instead of death taunting me with its apparent triumph, I can respond, “O death, where is your victory?”

I’m looking forward to the day when death is finally and fully destroyed:

For as in Adam all die, so also in Christ all shall be made alive. But each in his own order: Christ the first fruits, then at his coming those who belong to Christ. Then comes the end, when he delivers the kingdom to God the Father after destroying every rule and every authority and power. For he must reign until he has put all enemies under his feet. The last enemy to be destroyed is death (1 Cor. 15:22-26, ESV).

Death does not have the final say. I feel the sting of death, I see its power, and I know I could never defeat it. In the midst of such heartbreak, it can often feel like death has won. But, believer, be encouraged that God has conquered and gives us the victory through our Lord Jesus Christ.

3 thoughts on “When It Feels Like Death Has Won”

Walking the Streets of Gold

Saved at the age of 80, Mrs. Jo was an example to me and many others of the Lord’s amazing grace!

Walking the Streets of Gold
Waiting
6 Characteristics of Union With Christ
Love Hurts: Deep Sorrow and Profound Beauty
The New Birth: 7 Evidences of Regeneration
Uniquely Gifted: Overcoming Comparison
Lloyd-Jones on the Limitations of Science
A Greater Longing
Show Me Your Glory
Why Does Hell Exist?
Search Results placeholder