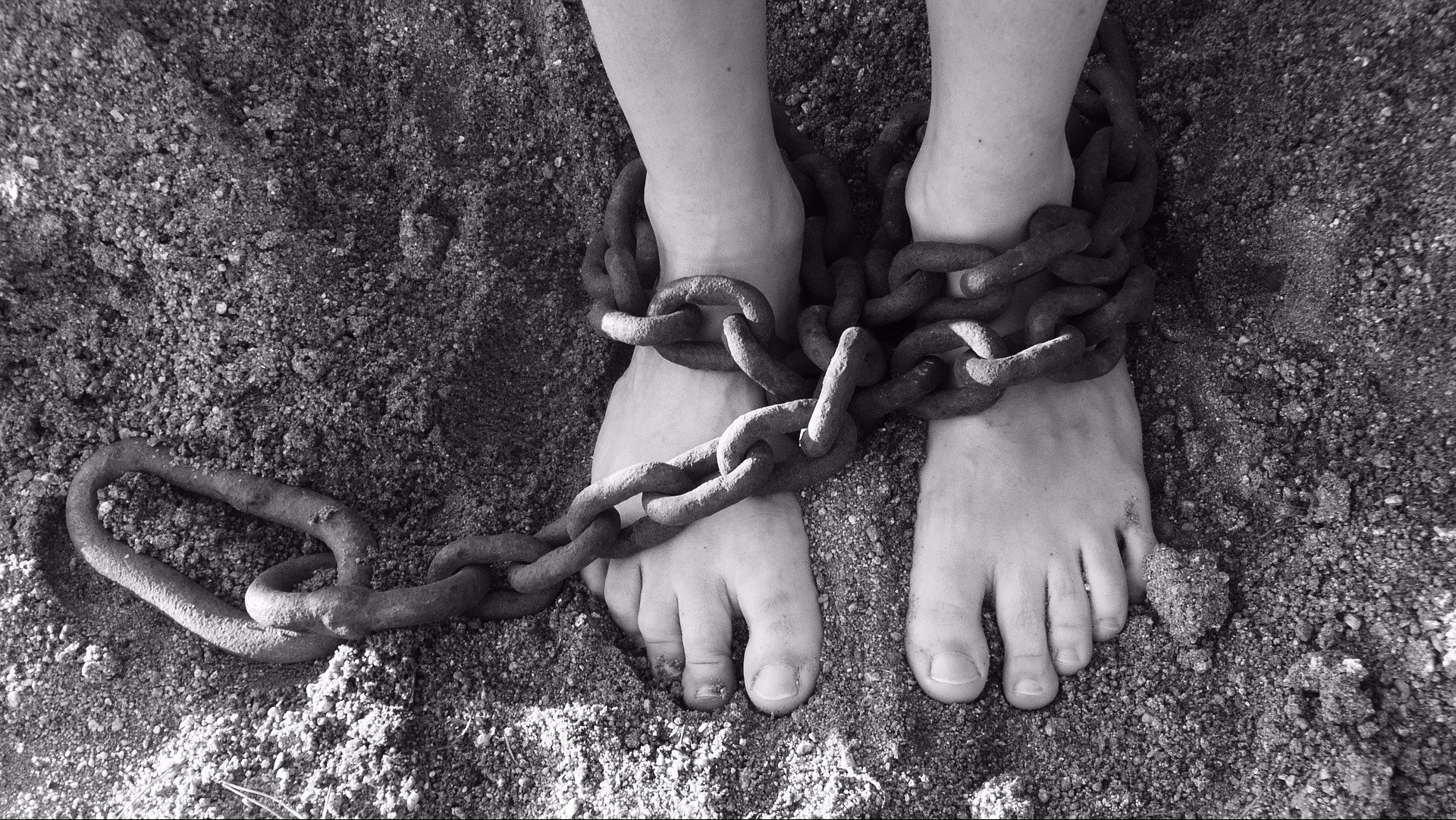 The book of Revelation begins with letters to seven churches in Asia. In many of these letters, we see an encouragement from the Lord to continue to be faithful even through persecution.

In fact, Jesus tells the church in Smyrna, “Do not fear what you are about to suffer. Behold, the devil is about to throw some of you into prison that you may be tested, and for ten days you will have tribulation. Be faithful unto death, and I will give you the crown of life” (Rev. 2:10, emphasis mine).

It wouldn’t take long before the people of Smyrna would see faithfulness unto death. One of the first recorded martyrs outside of Scripture was a pastor from Smyrna named Polycarp. He was arrested for being a Christian and his story of faithfulness has echoed through the ages:

The authorities brought the highly respected pastor into the crowded arena, prepared to shove him to the lions- but only reluctantly. They much preferred a denial of the charge against him. He was a Christian.

“I am a Christian,” said Polycarp…

“Then I’ll throw you to the beasts.”

“Bring on your beasts,” said Polycarp.

“If you scorn the beasts, I’ll have you burned.”

“You try to frighten me with fire that burns for an hour, and you forget the fire of hell that never goes out.”

The governor tried three times to get Polycarp to recant. Despite tremendous pressure and intense threats, Polycarp continued to hold fast to Christ. The governor made a final plea for Polycarp to recant and save his own life. If he just said the words “Ceasar is Lord” it would all be over and he would be spared.

Instead of denying his faith, Polycarp replied, “Eighty-six years have I served him (Christ), and he has done me no wrong; how then can I blaspheme my King who saved me?”

Then, he was burned at the stake.

1 thought on “Faithful Unto Death”