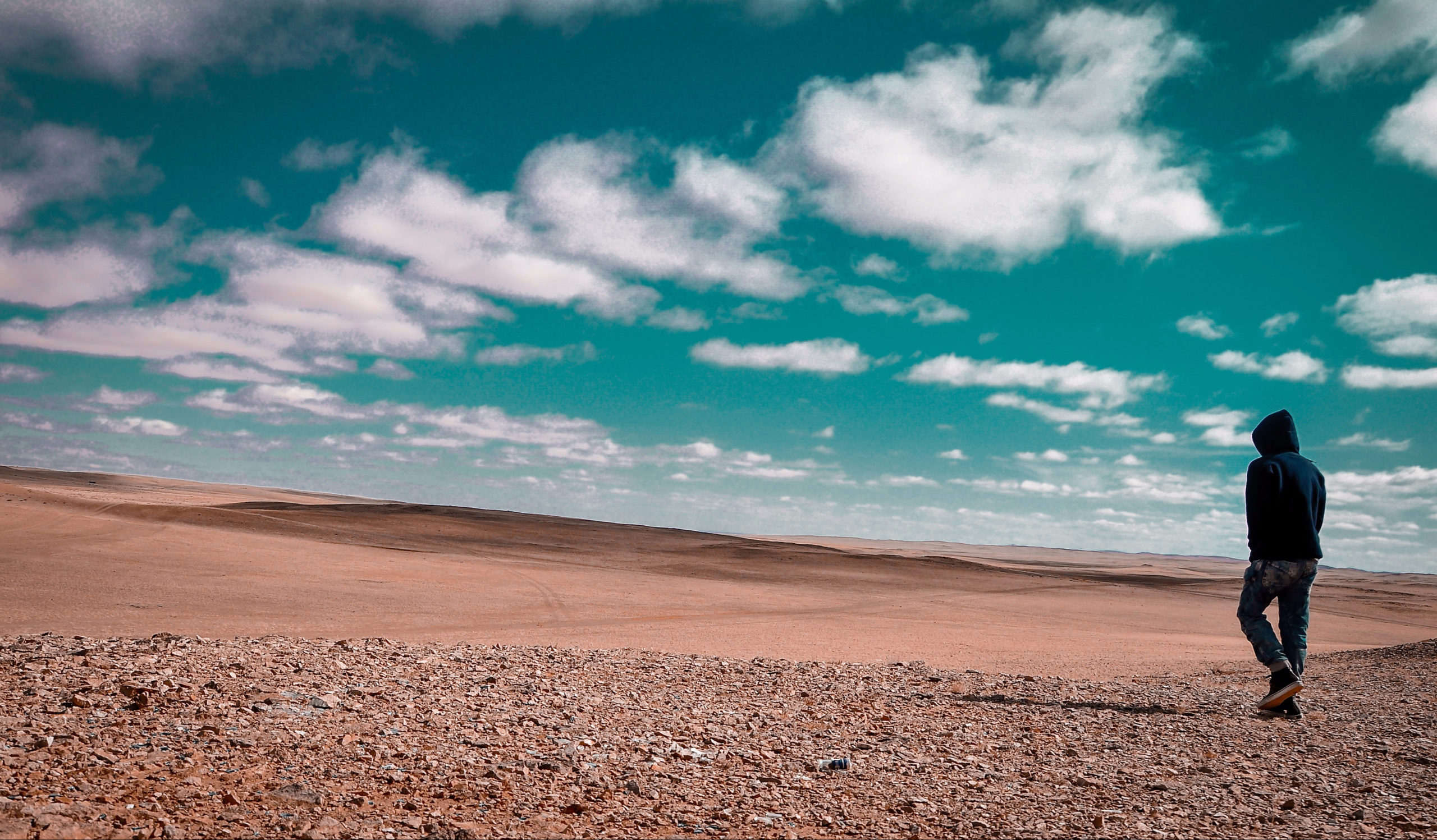 We are living in the last times. This isn’t some prediction based on current events, but a simple teaching of the Bible. The time between the first and second coming of Christ is referred to in the New Testament as the “last days.”

Eschatology is the study of last things. When we think of end times studies, we typically think of charts and millennial views. While that is certainly part of it, it actually encompasses so much more. As people living in the last times, we “already” experience aspects of God’s kingdom, but there are still things that are “not yet.” D.A. Carson explains:

The New Testament shows how Christians are squeezed between the “already” of what has arrived and the “not yet” of what is still to come. Let me give you some examples: we already have the forgiveness of our sins, but we do not yet have the consummation which Christ’s death and resurrection have secured. We already grow in sanctification, but we have not yet been glorified. We are squeezed between the already and the not yet; already it is the last hour of this age which is decaying and will pass away. But it has not yet passed away, and the new heavens and the new earth have not yet dawned.

If we don’t understand this tension, we are liable to get an incorrect balance. When we assume blessings that are “not yet,” meaning they will not be realized until the return of Christ, it’s called “over-realized eschatology.” While this might seem to some a meaningless, impractical error, it actually reveals itself in very practical ways. Here are three dangers of an over-realized eschatology:

I’ve had conversations with people who might ridicule the lavishness of certain “prosperity gospel” preachers, yet they sincerely hold to certain aspects of such teaching. They might say things like, “God doesn’t want us to be sick.” According to them, if Jesus paid the penalty for sin, and sickness is the result of sin, then to live as believers means that we will not face such sickness.

Jesus has certainly taken the penalty for sin, and sickness is a result of the curse of sin. However, one of the problems with this teaching is wrong timing; it applies future blessings to the time we live in now…it’s an over-realized eschatology.

Praise God, there will be a time when God “will wipe away every tear from their eyes, and death shall be no more, neither shall there be mourning, nor crying, nor pain anymore, for the former things have passed away” (Rev. 21:4). However, if you look at that verse in context, you see that God doesn’t promise such healing in this life, he promises it after the first heaven and earth have passed away and the new heaven and earth have come (Rev. 21:1).

Most of us believe there will be ultimate healing, but when will it happen? If you get the timing wrong, you might expect God to do things he hasn’t promised to do yet, and when he doesn’t do those things it could shake your faith through unmet expectations and “failed” promises.

Again, the issue is timing. Most agree that at some point, Christ will completely wipe away sin and we’ll live in a sinless state. When will this happen? Does he do that for some in this life? Or, is it something he does after this age has passed? The reference to Rev. 21:4 above is practical here too. He WILL wipe away every sin, but notice it is after the earth has passed away.

Although Christians “already” experience aspects of sanctification in this life, we will still battle our sinful desires until God completely makes things new. Paul confesses the struggle he has within his own flesh (Romans 7) and even saw himself as a chief of sinners toward the end of his life (1 Tim. 1:15). Jesus teaches us to pray daily for forgiveness of our sins, which wouldn’t make sense if we don’t sin anymore (Matt. 6:9-12). First John 1:8 says that if we claim to have no sin we are deceiving ourselves; instead, vv. 9-10 encourages us to be honest and confess our sins. There are many other verses that show that even Spirit-filled believers struggle against the flesh in this life.

This has practical implications for our faith. Imagine the self-aware person who holds to this teaching, yet sees the sin in his own heart. He wants to reach such a state of sinlessness, but find his works, motives, or thoughts continually less than perfect. Such a struggle leads to ongoing discouragement and looking at oneself instead of the beauty of the gospel. It can lead to works-based righteousness. On the other hand, others might believe they have reached such a state of sinless perfection which will likely lead to pride and treating other “lesser Christians” with contempt. Such is the danger of over-realized eschatology.

Another danger of over-realized eschatology is an expectation of a utopian society. While I’m sure there are some who have a whole system of such teaching, I find that in the church it’s often a more subtle expectation. Many would deny such an explicit teaching outright (we live in a cursed world, after all), yet still do/say things that show there are such expectations. Some seem to think that if we had just the right president or government leaders, then the right laws will be passed and most of the country will become Christian. Other forms of this understanding can be seen in the midst of suffering as well. For some, the only reason we might experience a pandemic is because we are not doing things the “right” way. There’s an assumption that it’s possible to avoid such hard times if we act right.

However, that is not the teaching of Scripture. The only time we will be free from pandemics, crime, poverty, and other issues is in the new heaven and earth. No president or government can bring about a utopian society, only the Lamb of God who was slain. He will bring it about, but not in this life. It’s important that God’s people understand the reality of Scripture’s teaching that we will suffer in this life and focus on the mission before us rather than getting side-tracked with lesser things.

Although an “over-realized eschatology” may seem like an ivory tower issue for theological gurus, I hope these three examples show that it has major implications for the faith of every believer. Believing God is going to do something he hasn’t promised to do yet will sow seeds of doubt in our faith when our expectations aren’t met. God has made wonderful promises that give us hope, yet we must understand them properly and in their context. May God continue to help us understand the tension between the “already” and the “not yet,” and may we live faithfully in such tension in these last days.

5 thoughts on “3 Dangers of an Over-Realized Eschatology”