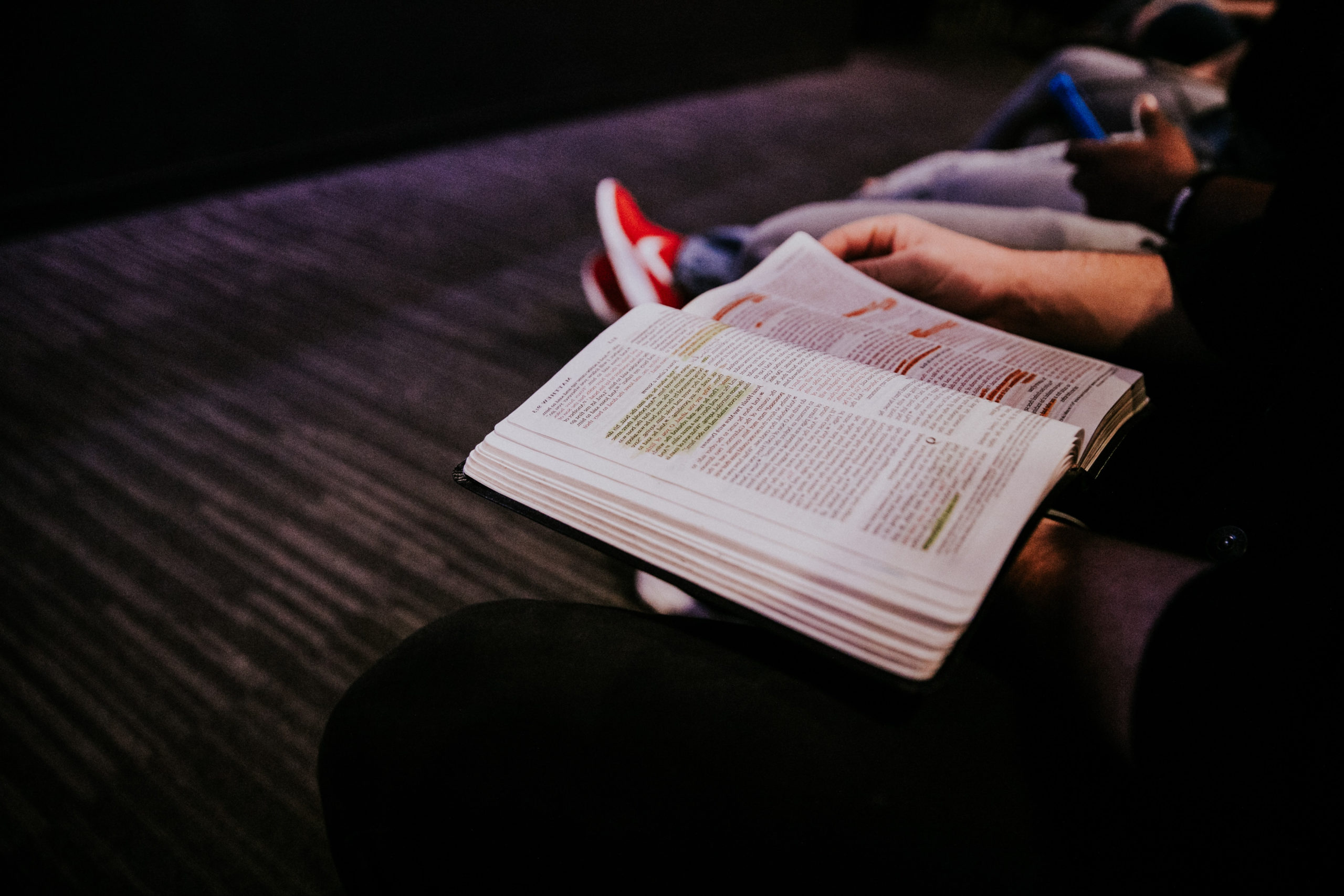 …the mystery hidden for ages and generations but now revealed to his saints. To them God chose to make known how great among the Gentiles are the riches of the glory of this mystery, which is Christ in you, the hope of glory.

In the previous verse, Paul made it clear that his ministry was to make the word of God fully known. Here, he refers to the word as a mystery. This mystery is God’s plan of salvation for his people and his coming kingdom. In Daniel 2, the mystery is revealed to Daniel through Nebuchadnezzar’s dream in which the kingdom of God destroys all the kingdoms of the earth and remains forever. Previously, this mystery had been hidden, but now it has been revealed to God’s saints.

God’s plan has been made clear by the coming of Christ and the revealing of the gospel. God has redeemed a people for himself. His people are not just from one nation but from all the nations and tribes of the earth (Rev. 5:9). Ephesians 3:1-9 refers to this mystery as the inclusion of the Gentiles into the people of God. Through faith in Jesus, all who believe (Jews or Gentiles) are included in God’s covenant people.

This mystery has not only been revealed to Paul, but to all of God’s people. The only reason this mystery is known by anyone is because God has chosen to make it known. Unless the Lord reveals himself to us, we will never understand nor believe.

Verse 27 again highlights the inclusion of the Gentiles into God’s plan. Under the New Covenant, those who believe are now involved in an intimate relationship with Christ. Scripture often speaks of how believers are “in Christ,” and here Paul refers to Christ in us. Because of our union with Christ, we have hope of final glory where we will dwell with him for all of eternity.