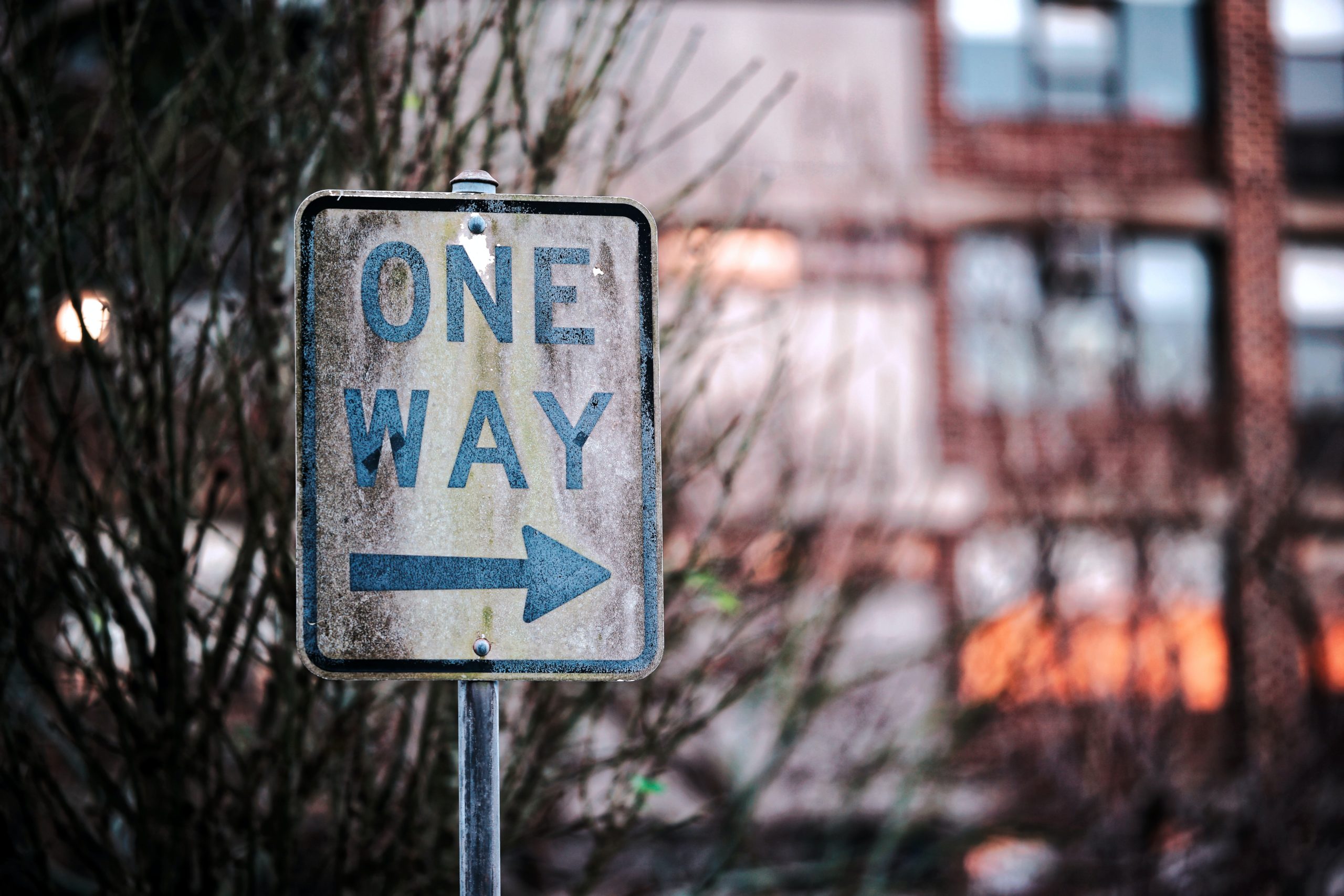 Martyn Lloyd-Jones was a guest preacher in many churches all over the world. He typically did not preach in a theologically liberal church unless he felt they were looking for help. On one occasion he found himself in such a situation (for reasons unknown). Murray gives an account of what happened:

After listening to a powerful sermon from ML-J on the uniqueness of the gospel as the only way of salvation, the local minister rose to give out the last hymn. Before doing so, however, he took the liberty of telling the people, in effect, that the gospel was only one ‘solvent’ among a series of other possibilities. With the final hymn sung, instead of allowing the benediction to follow, Dr. Lloyd-Jones, pale and tense, stepped forward in the pulpit and told the congregation to be seated. He had determined not to allow the meeting to close on such an uncertain note, and for almost ten minutes he proceeded to declare that the gospel is the only solvent. Then he pronounced the benediction himself.

1 thought on “Lloyd-Jones on the Uniqueness of the Gospel”