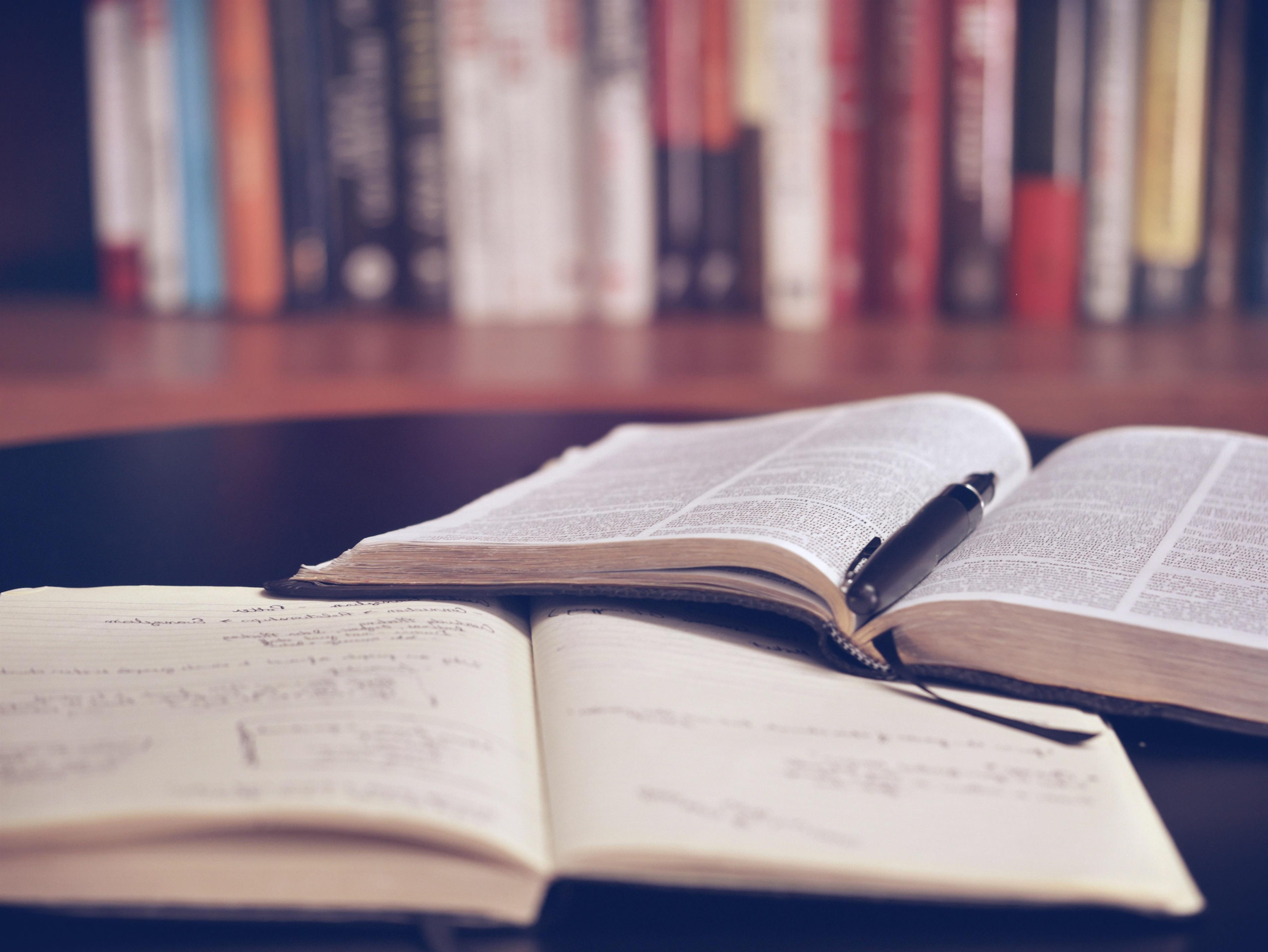 See to it that no one takes you captive by philosophy and empty deceit, according to human tradition, according to the elemental spirits of the world, and not according to Christ.

In the previous verses, Paul encouraged the Colossians to walk in Christ by being rooted in him, being established in the faith, and abounding in thanksgiving. Here, he provides a warning of doing the opposite and being taken captive by philosophy and empty deceit.

Many in our churches say they stand on the word of God, but it’s easy to let human understanding subtly creep in. I’ve had many conversations where I would provide a passage of Scripture and have someone respond, “Well, I just don’t believe that” or “I don’t think God is like that.” Some even go so far as to say that it’s wise to avoid certain parts of Scripture that seem difficult. When we make such arguments, we are letting our thinking, our feeling, or our understanding stand as an authority over the very words of Scripture. We are being taken captive by philosophy and empty deceit.

Instead, we are to submit our thinking, our feelings, and our understanding to the teaching of Scripture. We do so because the words of Scripture are the words of God. They are the authority over us and not vice versa. Without such a word from the Lord, our ways will be guided by our limited understanding, and that is dangerous. Many times in the book of Judges, people “did what was right in their own eyes” and the end was disastrous. As Proverbs 14:12 says, “There is a way that seems right to a man, but its end is the way to death.”