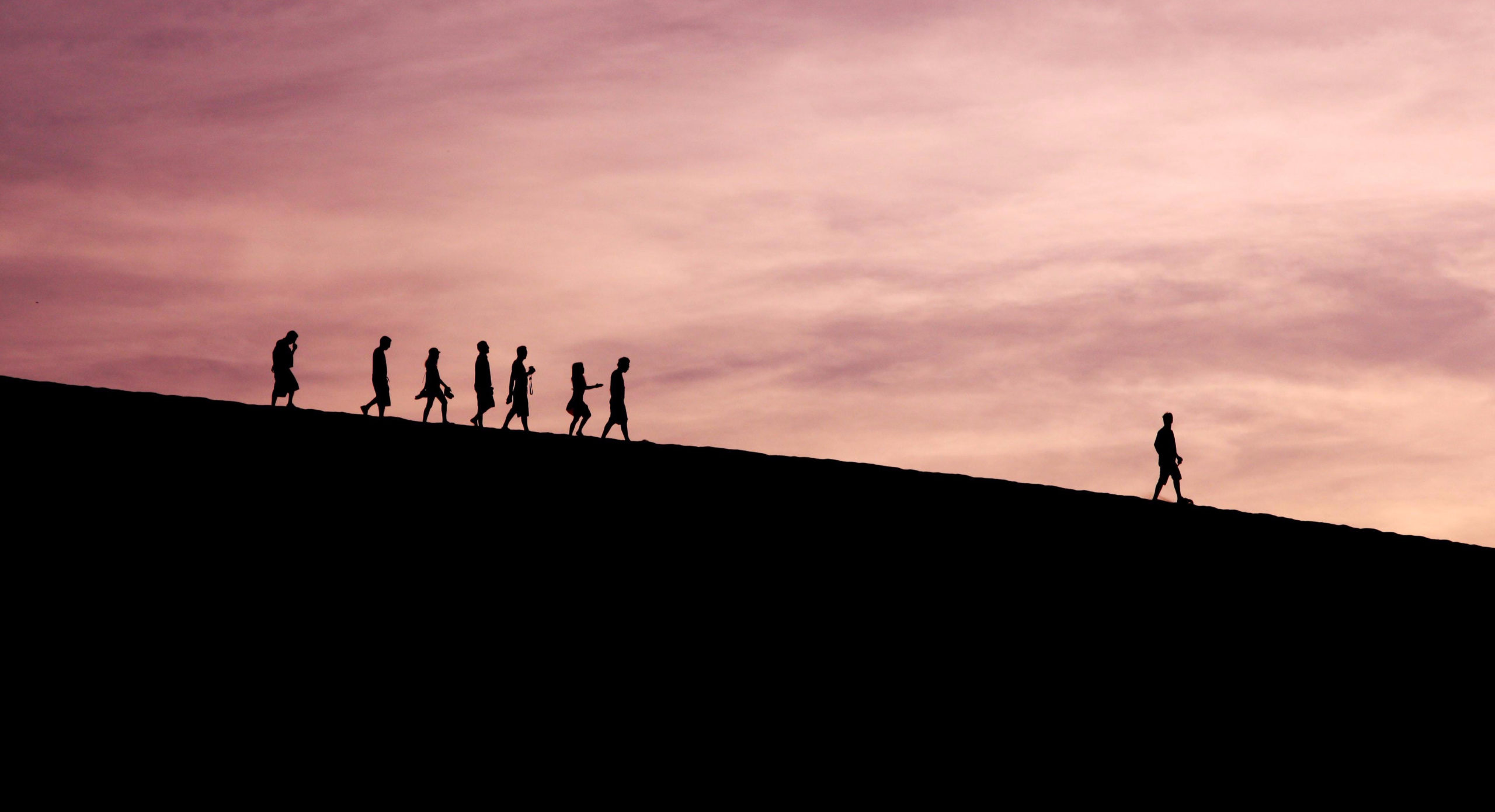 My son walks around in a Jedi robe nearly 24 hours a day, and at any moment a lightsaber fight is likely to break out among my four children. Even as I type, I look on the table beside me and see a half-completed puzzle of Storm Troopers, Chewie, and Han Solo. The quarantine has provided an excuse to rewatch Star Wars and it seems to be the theme of our house.

I didn’t watch Star Wars until a year ago. I was afraid that all the hype would lead to a big letdown. However, when I finally watched it I found that I enjoyed it very much. There are many interesting stories and characters, but there was one character that particularly captivated me: Anakin Skywalker.

I assume many of you know the story, but let me provide a brief recap in case you don’t (spoiler alert). At first, Anakin was a Jedi (good guy) who possessed a natural gift in the ways of the force. His talent was noticed even as a young boy and he received the proper training to develop his gifts. However, through a series of life events, he devoted himself to the dark side and become one of the most popular antagonist in movie history, Darth Vader. His talent grew faster than his character and it eventually caused his destruction.

What is Truly Needed in the Church

Talent is good, but it’s not everything. It is a gift from the Lord, but it’s not ultimate. I haven’t been in ministry long, but I’ve already seen many cases in which people with great talent fall due to lack of character. On the other hand, I’ve seen many godly people overlooked in spite of their faithfulness and godly character simply because they weren’t as talented as others.

Unfortunately, it seems the church chooses teachers, deacons, pastors, and other leaders with an over-emphasis on talent. I agree that God gives gifts to equip his church, but I would prefer a less-talented Sunday school teacher who is godly rather than a more eloquent teacher with shallow roots. An ordinary pastor who preaches faithfully is a better option than an extremely gifted communicator who lacks character. I’d rather see a leader who loves his people and desires their growth in godliness rather than one who uses people for his own ends.

The biblical qualifications for leadership in the church (1 Tim. 3:1-12, Titus 2:16) says little about talent (they should be “able to teach”) but places much more emphasis on the character of a person. Perhaps the church should reprioritize our list of what we look for in godly leaders.

Sure, an Anakin Skywalker might temporarily get you more numbers, bigger budgets, and create “lots of energy” in your church. However, the long term effects will be more hurt, more pain, and more people who are bitter because they’ve been betrayed by supposed leaders. The destruction caused by such leaders brings disrepute upon the name of the Lord and his church, and God is not glorified by leaders who are beaming with talent but lack the fruits of the Spirit. Over and over in Scripture, God chooses the less-talented, the rejected, and the weak to accomplish his purposes. May we be less concerned with big personalities who can draw a crowd or run a program. May we not simply desire the most talented, but the one who recognizes their sin and habitually walks in repentance and confession. May we value godliness and a person who depends each day on the Holy Spirit.

If you find you’re less talented than others, be encouraged that God looks at the heart. Continue to grow in your walk with the Lord and let him take you where he desires. Even if it seems you’re being overlooked, keep being faithful to the Lord who sees all you do. If you are someone who is blessed with great talent, be extra careful to focus on your character development and dependence on the Spirit. Talent can be a blessing from the Lord, but if not met with character it can be the very downfall of a person and, unfortunately, a church.

5 thoughts on “Character is More Important Than Talent”