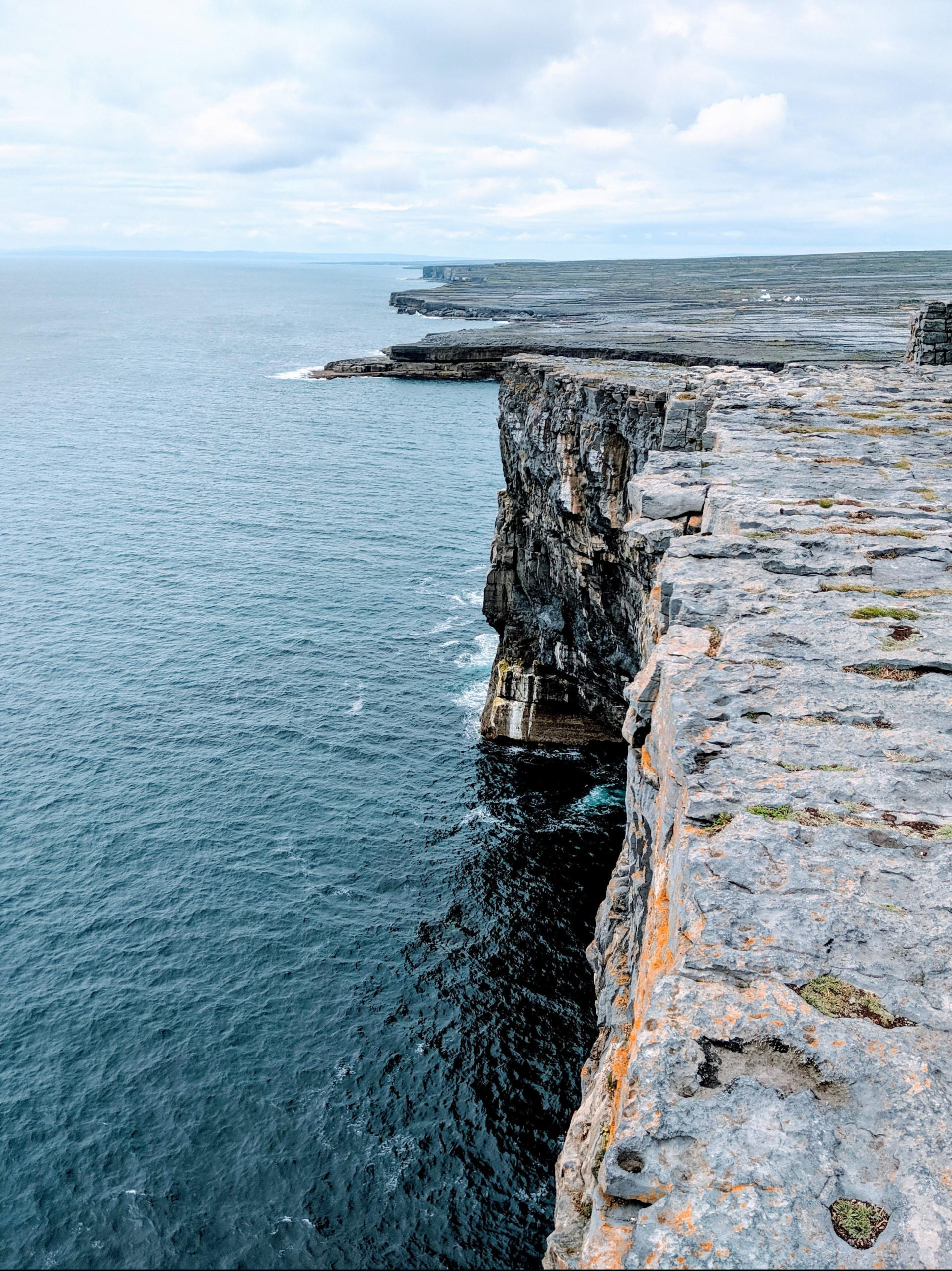 The ocean is both beautiful and terrible. It’s beautiful to watch the waves and see their power as they barrel their way to the shore. The same power that provides so much beauty is also the very thing that makes them dangerous. I can’t imagine being on a stalled boat stuck between the waves and a rocky cliff. As the waves relentlessly push toward the cliff, the only hope is to find refuge at the top of the cliff. However, the sheer height of the cliff makes it impossible to scale. Unless someone picks me up out of the waves and sets me on top of the rock, I’m doomed.

David prays in Psalm 61:2, “Lead me to the rock that is higher than I.” A rock conjures up an image of something sturdy, immoveable, and strong. Such strength provides protection and safety. As strong and powerful as the waves are, they still can’t move the rock. Writing from a difficult season of life (“my heart is faint”), David recognizes that the Lord is his only hope of salvation.

Even though we might recognize that God is the only rock who can save us, we consistently look to other “rocks” don’t we? Sometimes we look to money, but it can disappear in an instant. Other times we look to family. Family is certainly a means of God’s grace, but eventually even family can let us down. The government and politicians can do a lot of good, but they are terrible rocks. Success might seem to provide protection for a time, but it will eventually move on to someone else.

No, the only one who is immovable, powerful, and loving enough to be our rock is God himself. Every other idol falls short. No one else can protect us from the powerful waves.

Set My Feet Upon the Rock

When David prays, “lead me to the rock,” he not only knows that God is the only rock, but he recognizes his own inability. We, too, must call out to God knowing our own inability. Psalm 40:2 states, “He drew me up from the pit of destruction…and set my feet upon a rock, making my steps secure.” Without his grace lifting us up out of the pit, we are doomed.

God’s holiness, power, and transcendence are the reasons why he is able to save us, however they are also the very reasons he is inaccessible to us as sinners. The only hope for us is that he came down. He came down and took the penalty for our sin. He came down and absorbed the wrath that we deserve.

Not only did he come down, but he lifted us up. Without his saving grace, we drown in the waves of our own sin. Even though we are right by the rocky cliffs, we die unless he reaches down and saves us. And, thankfully, in his mercy and grace he has done just that.

Lord, lead me to the rock that is higher than I.

1 thought on “Lead Me to the Rock”