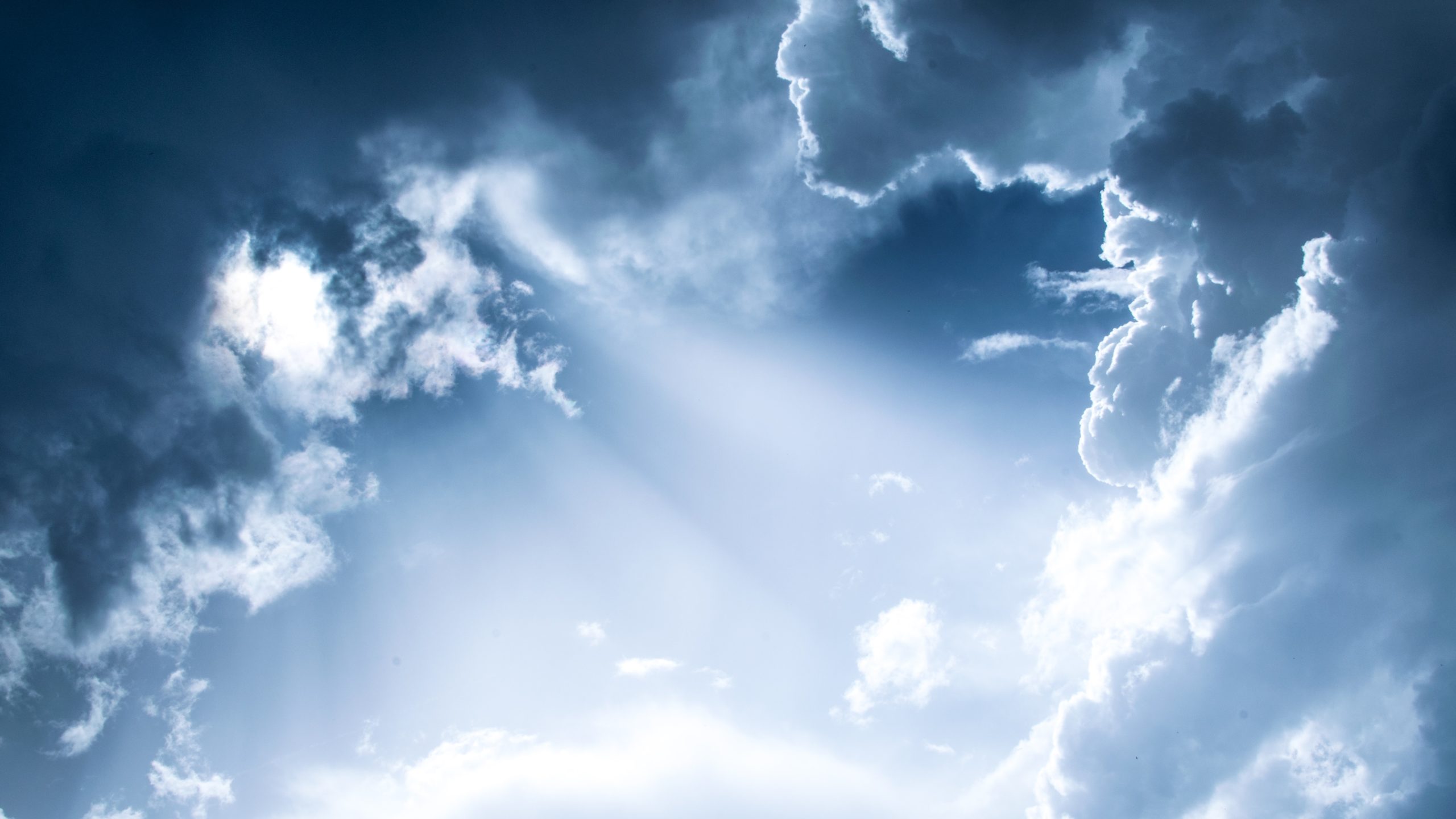 You’ve likely seen the movies. People are going about their daily life and then all of a sudden many just disappear. A pile of clothes is all that remains where there had been a person. Cars that previously had drivers now move on empty and uncontrolled. Chaos ensues as people try to figure out what happened.

This is often referred to as a secret rapture. Those who hold this view say that Christ will secretly return to earth, gather the believers, and then return to heaven with them. Then, there will be seven years of tribulation after which Christ will return a second time. The use of the term “secret” doesn’t mean that people who are left behind won’t notice, for there will certainly be chaos after the disappearance of millions of people. Secret instead refers to the fact that Christ won’t be seen when he comes back…instead, people just disappear.

This is the view I was taught and believed growing up. In fact, I didn’t even know there were other interpretations until much later. However, after reexamining the views and seeking out the teaching of Scripture, I no longer hold to a pretribulational rapture of the church. I would like to provide a few reasons why.

Before I begin, let me state that understanding eschatology (study of last things or “end times”) can be a difficult task. There are many Bible-believing Christians who have disagreements on how it will all take place. That being said, we should not be afraid to discuss these issues and engage with other viewpoints, but do so with humility and grace toward one another.

Three reasons I do not hold to a secret, pre-tribulational rapture of the church:

1. The Bible says the rapture will be public, not secret

The only place in Scripture that uses the word for “raptured” or “caught up” is 1 Thessalonians 4:17 which states: “Then we who are alive, who are left, will be caught up together with them in the clouds to meet the Lord in the air…” This is a major text for those who hold this view.

However, if we examine the context of this verse, we see this isn’t referring to a quiet disappearance of millions of people, instead it’s pointing to a very loud and public return of Christ. Consider the verses immediately before v. 17: “For the Lord himself will descend from heaven with a cry of command, with the voice of an archangel, and with the sound of the trumpet of God” (v. 16). Notice, this isn’t a quiet event! There is a shout, the voice of an archangel, and the sound of the trumpet! It seems difficult to argue that this is referring to a secret rapture of the church instead of one that’s very public. Revelation 1:7 argues that when Christ returns, “every eye will see him.”

2. The Bible nowhere clearly argues for a secret rapture before the tribulation

If it were the case that Christians would escape the tribulation, then one would think it would be clearly stated in Scripture, probably many times. However, as noted in the first point, Scripture doesn’t explicitly state this anywhere. One must put together several passages where such teaching can be inferred to build such an argument.

In fact, it seems Scripture assumes and even clearly states that Christ will come back to get his people after the tribulation. Consider Matthew 24:29:

Immediately after the tribulation of those days the sun will be darkened, and the moon will not give its light, and the stars will fall from heaven, and the powers of the heaven will be shaken. Then will appear in heaven the sign of the Son of Man, and then all the tribes of the earth will mourn, and they will see the Son of Man coming on clouds of heaven with power and great glory. And he will send out his angels with a loud trumpet call, and they will gather his elect from the four winds, from one end of heaven to the other.

Once again we see the picture of a loud trumpet and Jesus gathering his people. Notice that it tells us this will happen “immediately after the tribulation of those days.”

One verse that is typically used to argue that God’s people will not go through the tribulation is Revelation 3:10: “Because you have kept my word about patient endurance, I will keep you from the hour of trial that is coming on the whole world, to try those who dwell on the earth.” If there were clear biblical teachings about God’s people not facing tribulation, then one could see how a verse like this might support it. However, left to stand on its own, to build a whole notion of a secret rapture based solely on this verse seems far-fetched. This promise is made to the church in Philadelphia, an actual local church. There is nothing in the context that this promise to the Philadelphian church has anything to do with “end times.” It likely refers to a great time of suffering and persecution that was experienced by the early church. Even if it were to refer to a great tribulation at the end, it doesn’t say that God will zap his people out of the world, it says that he will “keep” or “guard” his people. That implies that in spite of the circumstances, God will keep and protect his people.

One would think that something as encouraging and important as being completely taken out of the world would be clearly taught and often repeated in Scripture. Instead, we see the Scriptures warning God’s people over and over to be prepared for persecution, to endure, to not lose hope, and to be patient.

3. The Bible doesn’t teach there are two returns of Christ

Those who hold to a pre-tribulational, secret rapture of the church must argue for two separate returns of Christ: one secret rapture, then another seven years later when Christ comes to reign. However, Scripture doesn’t seem to clearly state this anywhere. The return of Christ is taught in many places and nowhere does it seem to imply that there are two events.

Wherever you land on this issue, it’s important we remember that Christ is coming to gather his people and we long for that day! However it all plays out, we have great hope as we await the coming of our Lord and desire to live each day on this earth for his glory!