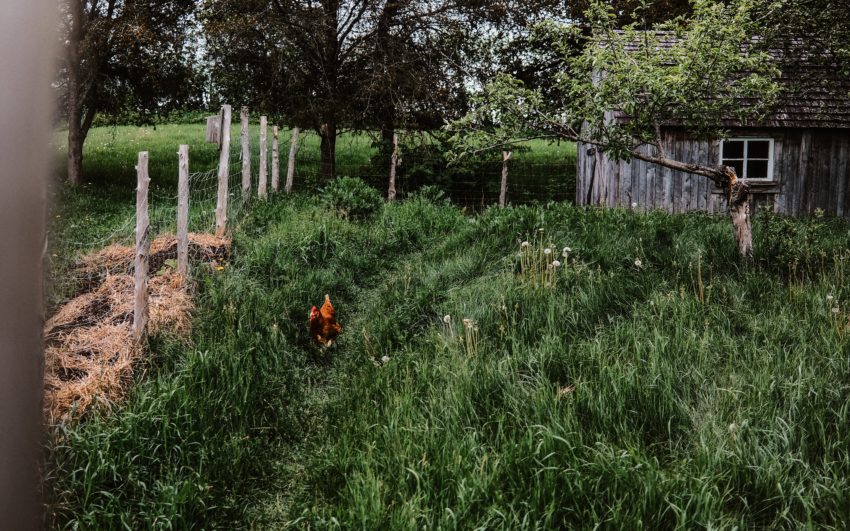 My mother-in-law, Lorraine, sits in the sunroom every morning and drinks her coffee with toast. From her blue recliner she can see the small pond in the back with the two white egrets who regularly perch on the dock. She laughs as the rooster crows then boastfully struts along trying to impress the hens (who are more interested in rummaging the yard for insects).

Such a serene scene contrasts the brutal truth the last six months have brought for Lorraine. Forty years prior, she married Tom, and the young newlyweds struggled to survive and raise a family. Living in Hawaii may sound like paradise, but the high cost of living made it difficult to stay afloat. However, by the Lord’s grace, they survived and their marriage thrived. After retirement, they traded flip flops for cowboy boots and settled down in Fort Worth. They were enjoying life and their fairly new role of being the grandparents who never have to say ‘no.’

Then, on February 15, 2020, Tom had a heart attack and couldn’t be revived. Such an unexpected death has brought unmatched sorrow. I can’t imagine her pain, but I catch a glimmer of it in her eyes as she stares out the window.

“You just have to trust Him,” she tells me as she points upward, then walks to her room, whistling. I admire her faith.

The song of life is often off pitch, but the Lord provides high notes to keep moving forward with a smile and a song. Lorraine has found a home here in East Texas with us, and the kids love having grandma around. While we don’t have the waterfalls of Hawaii, nor the excitement of Fort Worth, she finds joy as her grandchildren play while she sits in her blue recliner watching the chickens.

This post was inspired by a GCD Writers’ Guild writing prompt with a 300-word limit. If you are interested in becoming a part of a gospel-centered online community of writers be sure to check it out here.