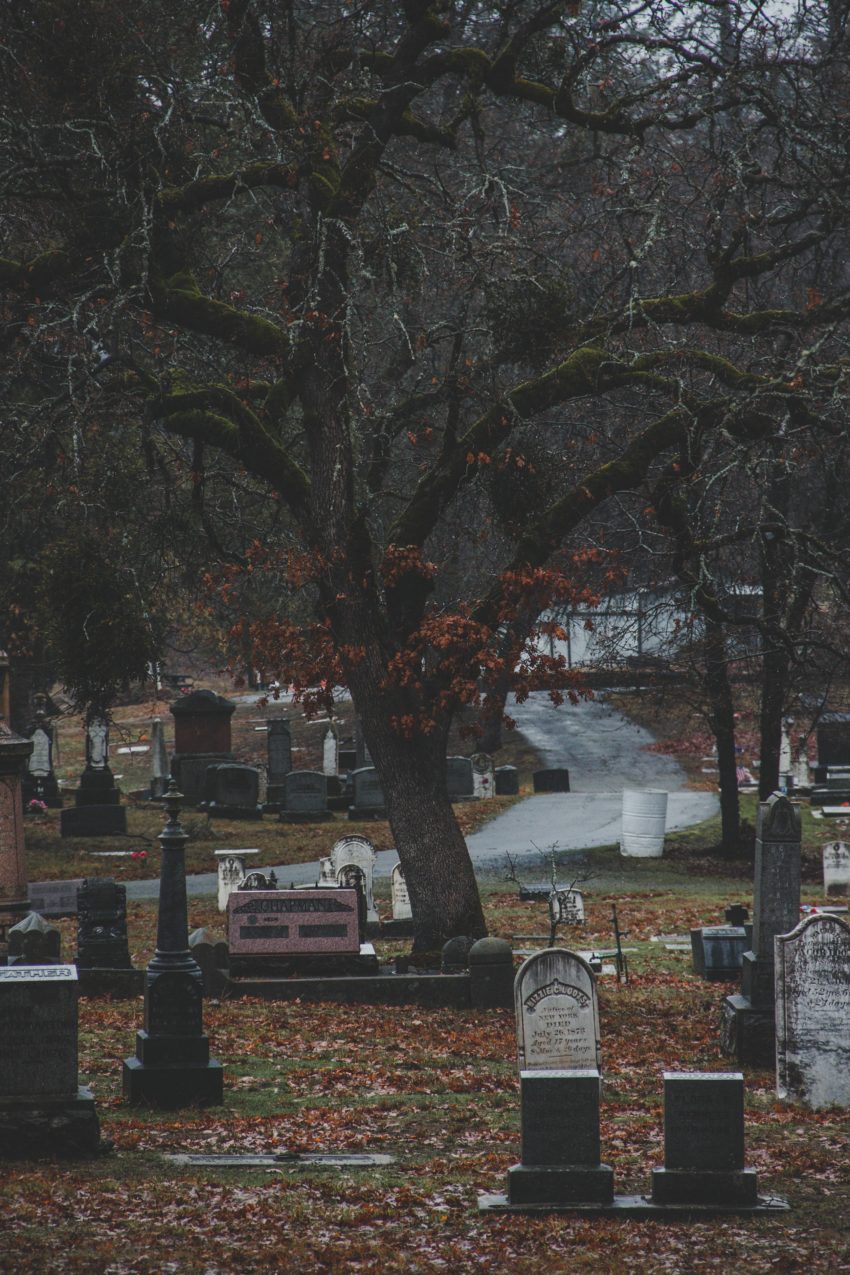 As I finished the sermon, I closed my bible, prayed, and then walked over and stood at the head of the casket. Row by row, the ushers guided people from their seats to the front of the room and out the door. My sister was one of the last ones in the room; she leaned over the coffin and said “goodbye grandpa” then walked out the door. As strange as it may seem, even through all the funeral planning and visitations, it was at that moment I was hit with the painful reality: I was saying goodbye to my grandpa for the last time on this earth.

Growing up, visiting grandpa always included seeing cows and horses. He always had cattle, but after his retirement it became his full-time job. There is a smell associated with driving down the dirt road to grandpa’s house; a mixture of dirt, hay, and manure. It’s not a scent likely to be made into a candle anytime soon, but it still brings precious memories to my mind.

As I got older, I would work with grandpa every weekend. I learned to chase cattle, ride horses, and fix fences. We spent lots of time together in an old farm truck driving down a dirt rode on our way to the next pasture. He was always a hard worker and taught me the value of a strong work ethic. Even as his health waned late in his life, he could still be found climbing fence or hauling hay.

Recently, his health took a turn for the worse. Knowing his time was coming to an end, I drove back home to see him. Instead of the smiling, energetic grandpa I had always known, he was sedated in a hospital bed. The infection in his blood was slowly shutting down his organs and we were told there wasn’t much time left. He couldn’t interact with me, but the hospice nurse said the last thing to go is the patient’s hearing. With that hope, I shared the gospel with him and prayed with him one final time. I don’t know if he could hear or not, but I’m holding out hope that he could. He died a few hours later.

A line from Hamilton keeps ringing in my head: “Death doesn’t discriminate between the sinners and the saints, it takes and it takes and it takes.” The ever-present foe, death, continues to take its toll and cause destruction. I feel death’s sting once again and its effects are nearly suffocating. While we live in this cursed world, death will continue to take and take and take.

But, I have hope because I know death doesn’t have the final say. Christ has won the victory through his own life, death, and resurrection. Only an all-powerful Christ could administer the death sentence to death itself. However, like a snake that continues to squirm even after it’s been dealt a mortal blow, so death continues to take and take and take until one day its thrashing will end and it will lie motionless. Then, it will not be allowed to take anyone ever again. Until then, I will mourn death’s sting each time it strikes and continue to share the greatest hope that any human can ever know. I long for that day when we won’t have to say ‘goodbye’ ever again.