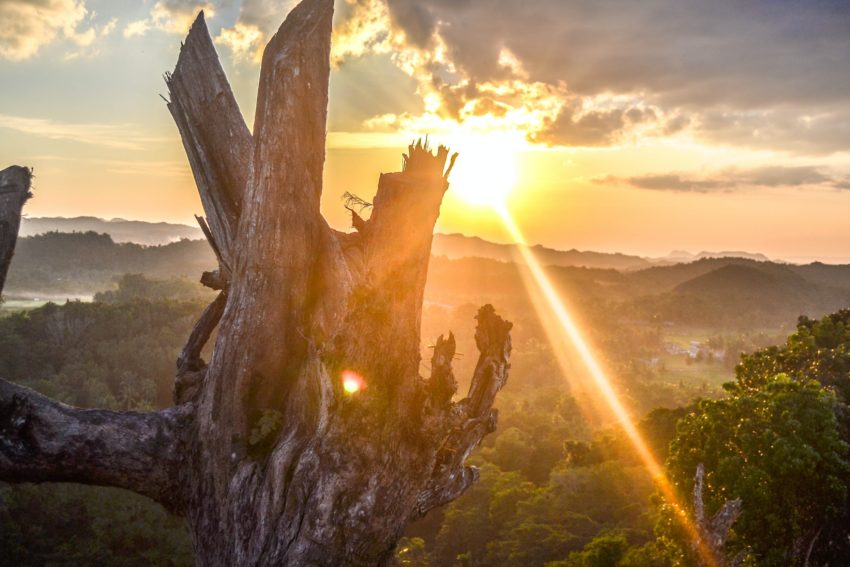 He sat in his chair with a noticeable frailty. His suit which normally fit correctly now hung loosely over his weakening body. He reminisced about God’s mercy toward him and sovereign working throughout his life. He rejoiced in his wife of 55 years, still thankful for such a blessing from God. Martyn Lloyd-Jones was in the last days of his life, and he spent them praising God and preparing for eternity.

Throughout Lloyd-Jones’ ministry, he faithfully preached expositional sermons in a day when it was deemed impractical and irrelevant to do so. He longed to see people grow both in their knowledge of the great doctrines of the Bible and in an intimate experiential knowledge of the Lord. He was enamored with the power, love, and mercy of Jesus and wanted to see others grow closer to Him in every possible way.

His booming voice and Welsh accent were often used by God in powerful ways to change the lives of men and women. However, in his final days, his speech had been completely lost as his health continued to deteriorate. Unable to speak, he pointed his daughter, Elizabeth, to the words of 2 Corinthians 4:16-17:

“So we do not lose heart. Though our outer self is wasting away, our inner self is being renewed day by day. For this light momentary affliction is preparing for us an eternal weight of glory beyond all comparison.”

His daughter asked him if that was his experience now and “he nodded his head with great vigor.”1

Lloyd-Jones had preached about such an eternal weight of glory his whole life. He desired to walk each day in intimate fellowship with Christ and longed to be in his presence. He knew was getting closer to that day, and on February 26, 1981 he wrote on a piece of paper with a trembling hand this message to his family: “Do not pray for healing. Do not hold me back from the glory.”

With each passing day, death and glory grew nearer for Lloyd-Jones. Knowing his time was short, Lloyd-Jones became concerned about leaving his family behind, but was later comforted: “I know God can care for them very much better than I can and that no longer troubles me at all.” His last days were marked by worship, prayer, and thankfulness rather than overwhelming sadness. According to his biographer, Iain Murray, “His appearance in his last months combined the utmost gravity with more smiles than, it seemed to me, I ever remembered before; and his face often glistened, especially when he prayed.”

A few days later, his daily Bible reading was 1 Corinthains 15 which speaks of the Resurrection and concludes, “Thanks be to God, who gives us the victory through our Lord Jesus Christ.” He went to sleep that night never to rise in this life. On March 1, 1981, Lloyd-Jones fully experienced the glory of the Lord firsthand as he woke up in His presence.

2 thoughts on “‘Do Not Hold Me Back From The Glory’”