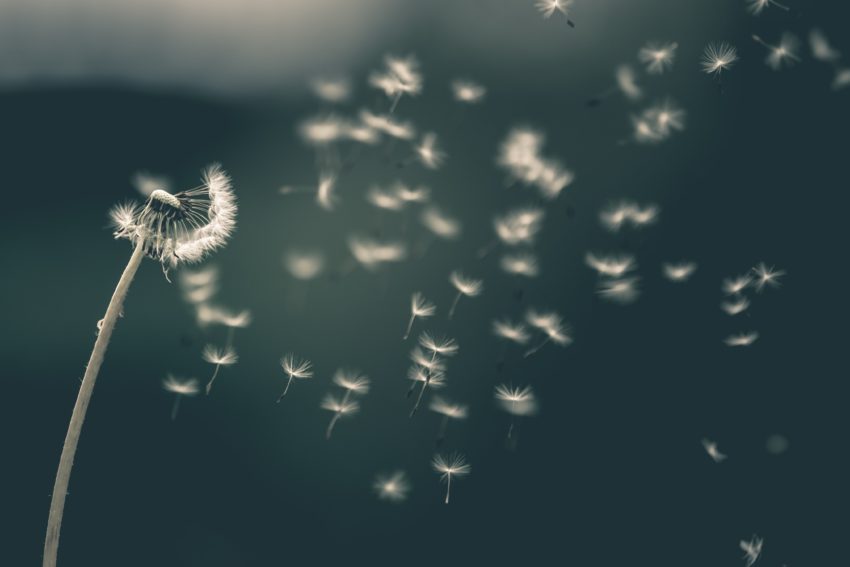 In a previous post, we looked at the general call of the Holy Spirit that goes out to all people. Everyone is given the opportunity to repent and believe the gospel, and Christians are to share the good news to all indiscriminately. So, why do some hear and believe while others hear and reject?

We continue our study of of “Great Doctrines of the Bible (vol. 2)” by Martyn Lloyd-Jones (MLJ) which focuses on the person and work of the Holy Spirit. Today, we’ll look at chapter 7, “Effectual Calling.”

Though the gospel call goes to all, it will only be effectual in some. MLJ provides several Scriptures that show that those who are saved are described as being those who are called. First, consider Romans 8:28-39:

In 1 Corinthains 1:2, Paul refers to believers as those who are called to be saints. Later in the chapter, he refers to the preaching of the gospel as a stumbling block to the Jews and foolishness to the Greeks, but “to those who are called” it is the wisdom and power of God (v.24). Believers have been “called” out of the darkness and into his marvelous light (1 Peter 2:9). Even the word for church, ecclesia, means the “called forth ones.” Church is the gathering of people who have been called out.

While the general call to all is external, meaning someone preaches or verbally shares the gospel with another person, the effectual call of the Holy Spirit is an internal work. For example, John 6:45 states: “It is written in the Prophets, ‘And they will all be taught by God'” This, MLJ argues, is an internal work of God in a person. Notice the result of being taught by God in this way: “Everyone who has heard and learned from the Father comes to me” (John 6:45b). So, those who are taught by God in this way will come to believe…not just some but Jesus said everyone. In the previous verse (John 6:44), Jesus teaches, “No one can come to me unless the Father who sent me draws him.”

In Ephesians 1:17, Paul prays that God would give the people a “spirit of wisdom and revelation in the knowledge of him.” The only way we can have such knowledge of him is if he gives it by the Spirit. Also note Philippians 2:12-13:

Work out your own salvation with fear and trembling, for it is God who works in you, both to will and to work for his good pleasure.

Why Is the Effectual Call Necessary?

First Corinthains 2:14 makes it very clear that the natural person will not accept the things of God: “The natural person does not accept the things of the Spirit of God, for they are folly to him, and he is not able to understand them because they are spiritually discerned.” Scripture makes it clear that man cannot and will not by his own will choose the things of God. Without a work of the Holy Spirit, rebellious man will continue in their rebellion even thought the offer of salvation is made to them continually. Man must be born again from above (John 3).

The Miraculous Work of the Spirit

Seeing from Scripture that man will continue in our rebellion if left to ourselves, Scripture also gives us hope that God will save through the power of the Holy Spirit. MLJ states:

The above mentioned passages of Scripture argue that natural man cannot receive the things of God, but the Spirit does an internal work in a person so that they can receive the things of God (beginning with salvation). For example, in Acts 16 Paul was preaching, the external call, and many were listening. Not all believed, but woman named Lydia did believe. Why? Scripture says “the Lord opened her heart to pay attention to what was said by Paul” (v.14). This work of God within Lydia made her able to hear and receive the message of the gospel. Elsewhere, Scripture states that “God has revealed to us through the Spirit” (1 Cor. 2:10). Also see Ephesians 1:18, 1 Thessalonians 1:5, and Philippians 2:13.

Some refer to this work of the Spirit as irresistible grace, but MLJ does not like that terminology: “I do not like the term because it seems to give the impression that something has happened which has been hammering at a person’s will and has knocked them down and bludgeoned him. But it is not that. It is that the Holy Spirit implants a principle within me which enables me, for the first time in my life, to discern and to apprehend something of this glorious, wondrous truth. He works upon my will” (73). The work of the Spirit doesn’t go against our will, but the Spirit changes our will so that we desire the things of God.

Praise God for this work of the Spirit, otherwise none of us would be saved!

2 thoughts on “The Effectual Call of the Holy Spirit”