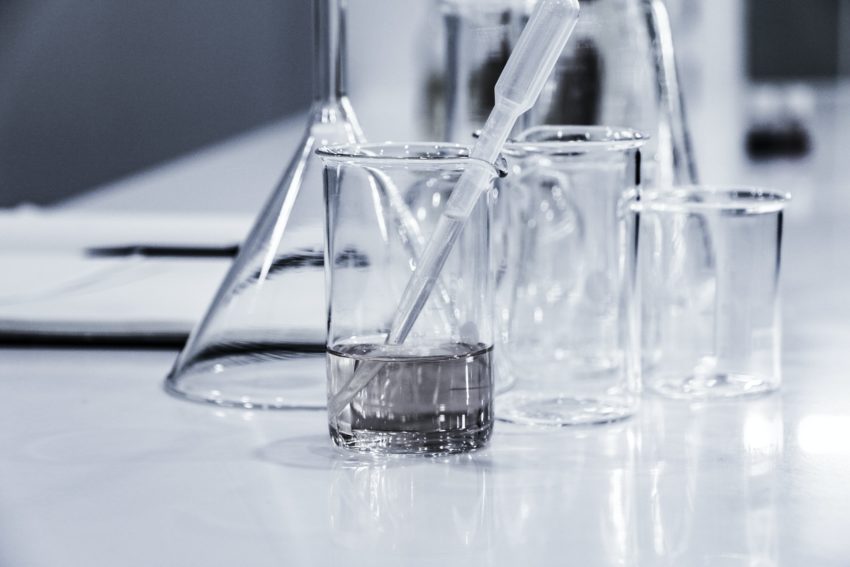 Before beginning his ministry, many viewed Martyn Lloyd-Jones as the next “up and coming” doctor. He received the best medical training and others noticed his abundant abilities, including his instructors. Dr. Lloyd-Jones was no stranger to science and saw much value in it. However, he also saw its limitations.

For example, Lloyd-Jones warned that many in his day, similar to ours, called ‘science’ what should simply be referred to as opinions or theories. He states:

If you study the history of science you will have much less respect for its supposed supreme authority than you had when you began. It is nothing but a simple fact of history to say that a hundred years ago and less, scientists were teaching dogmatically and with extreme confidence that the thyroid gland, the pituitary gland and other glands were nothing but vestigial remains. They said that they had no value and no function whatsoever. Now that is not theory. It is fact.

They asserted dogmatically that these were useless remains. But today we know that these glands are essential to life. Without arguing in detail about scientific matters, I say that it is not only lacking in faith and un-scriptural, but it is ignorant to accord to ‘science,’ ‘modern knowledge’ or ‘learning’ an authority which they really do not possess.

Let us be scientifically skeptical with regard to the assertions of ‘science.’ Let us remember that so many of their assertions are mere suppositions and theories which cannot be proved, and which may very well be disproved, as so many have been disproved during the past hundred years.¹

Let us take heed not to hold scientific theory or opinion as ‘science’ if it has not or cannot be proven by scientific method. We certainly should value expert opinion, but hold it in a different category than something proven by science. After all, time may prove such opinions incorrect.

Another limitation of science is the inability to examine everything. Many things in our world simply cannot be observed and tested so scientists can only offer their theories. Lloyd-Jones argues:

It is patently wrong to say that nothing is to be believed except that which can be proved by scientific experimentation. Surely the greatest and the most important things in life are not subject to scientific proof. Have you ever been in love? Can you test it by scientific experiment? Can you give reasons why you love one person and not another? Of course not. The highest human experiences, forgetting the Gospel for the moment, all our highest and deepest experiences, are outside the realm of scientific investigation.²

Taking these warnings from Dr. Lloyd-Jones, let us remember that science functions as a great gift to us when done properly. We must distinguish proven science from scientific opinion and we must also remember science simply cannot explain many realities. In other words, science is not omniscience. Knowing the limitations of science keeps us from giving it too much authority in our lives. With a proper perspective, we can rightly value science and the contributions it provides for mankind.

1 thought on “Lloyd-Jones on the Limitations of Science”