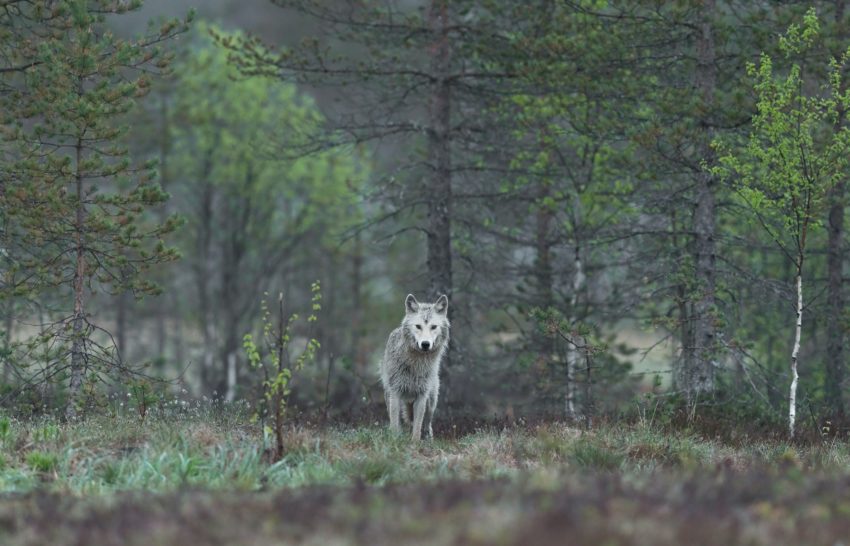 It should have been an easy victory. So easy, in fact, Israel decided not to send their whole army. Instead, they sent a meager 3,000 troops who, they felt, could easily defeat Ai.

But that’s not what happened.

What should have been an easy victory turned into an embarrassing defeat and the loss of thirty-six lives (Joshua 7).

Perplexed, Joshua pleaded before the Lord. God answered and told him why Israel had been defeated: there was sin in the camp.

One person, Achan, was not able to resist the forbidden plunder. He took some possessions for himself and hid them in his tent thinking nobody would ever know. But, nothing escapes the all-seeing eye of Almighty God. One man’s actions affected the whole nation.

Israel paid dearly for Achan’s disobedience. Until he and all his family faced justice, Israel could not expect God’s protection. However, once the sin had been dealt with, Israel easily defeated Ai with the Lord’s blessing.

Some might read this story and think it unfair. Surely it’s not right that a whole people should suffer consequences for one man’s sin. Surely this is some sort of Old Testament picture of wrath that doesn’t apply under the New Testament days of grace. Surely Jesus isn’t like this…

But, let us remember that God is the same in the OT as he is in the NT. Consider Jesus’ words in the letter to the church in Thyatira (Revelation 2:20-23):

But I have this against you, that you tolerate that woman Jezebel, who calls herself a prophetess and is teaching and seducing my servants to practice sexual immorality and to eat food sacrificed to idols. I gave her time to repent, but she refuses…Behold, I will throw her onto a sickbed, and those who commit adultery with her I will throw into great tribulation, unless they repent of her works (ESV).

The gospel is the great news of grace and forgiveness for those who repent and believe. However, God’s grace doesn’t mean he views sin less severely, it just means Christ has taken the wrath upon himself for those who believe. Sin is still repugnant in the eyes of God and there are consequences when unrepentant sin is taken lightly. He gave Jezebel time to repent but she refused.

Notice Jesus’ critique of the church in Thyatira: “you tolerate that woman Jezebel.” The church was aware of her schemes, her teaching, and her falsehood yet they tolerated it. They didn’t address it. They didn’t confront it. Perhaps they thought it better not to stir the pot. Perhaps in some twisted understanding of “love” or “unity” they thought it better to keep it quiet and not deal with it.

But, Jesus tells them they need to deal with it.

In 1 Corinthains 5, Paul is addressing the fact that the church in Corinth is also not dealing with a sin issue. He argues, “do you not know that a little leaven leavens the whole lump?” Basically, one person’s sin isn’t just “between them and God.” Just like Achan’s sin hurt the whole nation, so unrepentant sin in the church affects the whole church. Paul later in the same chapter teaches that we should judge those in the church: “Is it not those inside the church whom you are to judge? God judges those outside. Purge the evil person from among you” (1 Cor. 5:12).

Individual sin affects the whole church. All it takes is little leaven to affect the whole lump. Of course, we know all of us are sinful and none of us are perfect. Repentance, confession and battling our sin is a sign of the Spirit’s work within us. However, that is different than someone walking in open rebellion in an unrepentant way. The Achans and Jezebels need to be lovingly confronted and called to repentance. No “cheap grace” or vague pleas to forgive and move on…instead there needs to be true confession of sin and repentance.

Sometimes we wonder where the Spirit’s power is in our churches. There are many ways which we can quench the Spirit, but not dealing with sin is a common cause of a lack of God’s power and presence among his people.

Is God full of mercy and grace offering forgiveness to those who repent? Yes. Does Jesus desire for us to love one another and walk in unity? Yes. But, God’s grace and love does not negate that fact the he does not want his church to tolerate Jezebel.