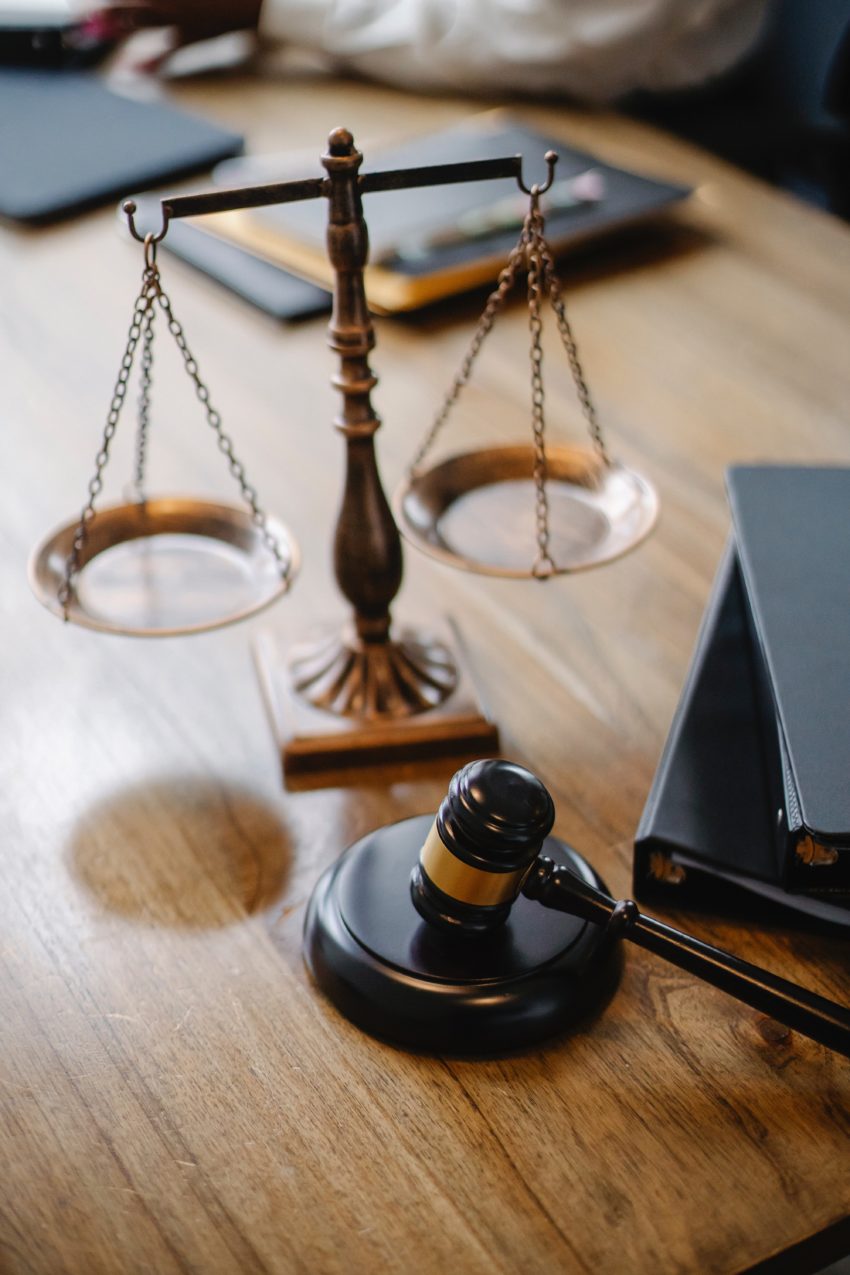 Last year, a video went viral that rightly sparked outrage. A man brutally attacked a 65-year-old woman in Manhattan in broad daylight while the attacker shouted out racial insults. The video shows three men watching from the nearby lobby, one of them the building’s security guard. None of the three men did anything to help the victim even when the attacker left and the victim lay helplessly on the sidewalk. With chilling apathy, they simply shut the door and tuned out her screams.

People were outraged by the cruelty of the attack itself, but also by the inexplicable lack of intervention by the bystanders. How can someone show such indifference in the face of evil? How can someone not intervene to stop such brutal suffering?

The sight of suffering and evil should provoke a wrath in us that seeks to alleviate those hurting by whatever means necessary. We bear the image of the God who is never indifferent toward sin and rightly responds with wrath at injustice. Indifference toward sin might sound like a sinner’s paradise, but the results would actually be terrifying! Evil would run rampant and there’d be no one to intervene. We’d lay helplessly on the sidewalk while God shuts the doors and tunes out our cries for help.

Even though we do not typically think of God’s wrath as something to celebrate, thankfully every act of evil incites the wrath of God, and this truth should stir our hearts to praise him.

Praising God for His Wrath

When we think of wrath, we typically think of a bad human example. We picture someone losing their temper and “flying off the handle.” We pour out our wrath upon others unjustly; the punishment we administer often doesn’t fit the crime committed. We often lash out in anger and vengeance not thinking of the good of others, but only about our (unholy) will that has been violated.

Conversely, there are times when we aren’t angry when we should be. We react with apathy when there should be righteous indignation. When we are not personally affected, we typically respond with indifference at the sufferings of others.

God’s wrath is pure and always directed against evil. He hates every act of injustice. He’s never indifferent or apathetic when wrongs have been committed. However, he never overreacts or responds in an inappropriate way. Revelation 19 provides a heavenly picture of a great multitude praising God, crying out:

Hallelujah! Salvation and glory and power belong to our God, for his judgments are true and just; for he has judged the great prostitute who corrupted the earth with her immorality, and has avenged on her the blood of his servants (Rev. 19:1–2).

God’s Wrath Is Our Hope

Perhaps we’ve failed to realize the goodness of God’s wrath. Maybe we’ve viewed wrath as some second-tier aspect of his attributes, a sort of black sheep aspect of God’s character that we’d rather not talk about. But, the truth is, in heaven we will rejoice at his just wrath and judgment.

The passage quoted above gives us a clue. The multitude praises God for his judgment on evil and for avenging “on her the blood of his servants.” We want God to be angered by evil and to correct it. If he were indifferent to evil, he would be of no help to those plagued by it. If God were passive, we’d have no hope. The wrath of God isn’t just some biblical teaching we must force ourselves to stomach, it’s something we should celebrate alongside our heavenly brothers and sisters. His judgments are “true and just.”

The movie Tombstone is a Western set in an 1880s town overrun by a violent, oppressive gang. There’s no rule of law, and no one powerful enough (or willing) to protect those being mistreated. That is, until Wyatt Earp and his crew comes to town. At first, they try to stay out of trouble so they can retire peacefully. However, it doesn’t take long until their wrath is stirred, and they are forced to fight back. After a long series of bloody battles, they eventually chase the gang out of town and restore order and peace.

While the process was violent and deadly, it was necessary to bring justice to a town of people who continually lived under an unjust reign of evil. Most of the townspeople rejoiced at such deliverance and were more than grateful for the actions of Earp and his team. Had they remained passive, they would have been no help to the townspeople.

God’s wrath often looks violent (Rev. 16), but his judgments are always true and just. He’s always in the right and he always directs his wrath toward sin, and eventually he will completely purge the world of all evil. As the late counselor and author David Powlison states:

God’s wrath is your hope. God’s wrath is my hope. We don’t often hear that, but it appears everywhere in the Bible. Wrath is our hope because love masters anger. God’s loving anger resolves the entire problem of evil in a way that brings him inexpressible glory and brings us inexpressible blessing. The God who is love justly condemns evil, severs the power of remnant evil, brings relief from suffering, and protects us from ourselves. (Good and Angry, 121)

Our Problem with God’s Wrath

God’s hatred of all evil is a good thing that deserves our praise, however it also damns us. If we were perfectly innocent, we’d have no problem. But, none of us are truly innocent (Rom. 3:23). Evil isn’t just something “out there,” rather it is within us. We’re not “good” people who’ve made a few mistakes; we are sinners to our core.

So, when God fully and finally pours out his wrath on evil and purges it from his creation, he’ll have to cast us out as well. Like Adam and Eve kicked out of the garden, we’ll be kicked out of his new creation and into eternal torment. He would be unjust to give us a free pass. Every crime against God requires payment and God won’t allow a single sin to go unaccounted for. Left to ourselves we have no hope.

In two of his more popular attributes, wisdom and love, God has provided a way. Sinners can rejoice in the goodness of God’s wrath without having to experience it for themselves. To achieve this, God sent his Son to bear our wrath and take the penalty for our sin. Powlison summarizes this good news:

Before you were born, God resolved to set you free from experiencing his wrath against your sins. In steadfast love, he freely offered his innocent Son to bear the wrath deserved by the guilty. God’s anger punishes and destroys, giving our sin its due—but the blow was taken by Jesus, Lamb of God, Savior of sinners. (Good and Angry, 116)

Jesus was crushed so that those who repent and believe won’t be. Now, we can rejoice that God will do away with evil, yet spare his people by grace through faith. Rather than shying away or being embarrassed by these teachings, let us remember that the wrath of God and his just judgments provide hope for mankind. We simply wouldn’t want it any other way. Therefore, let us praise him for his wrath against sin and for his great mercy to spare those who repent and believe in Christ. All evil will be purged but sinners still have hope. Hallelujah!