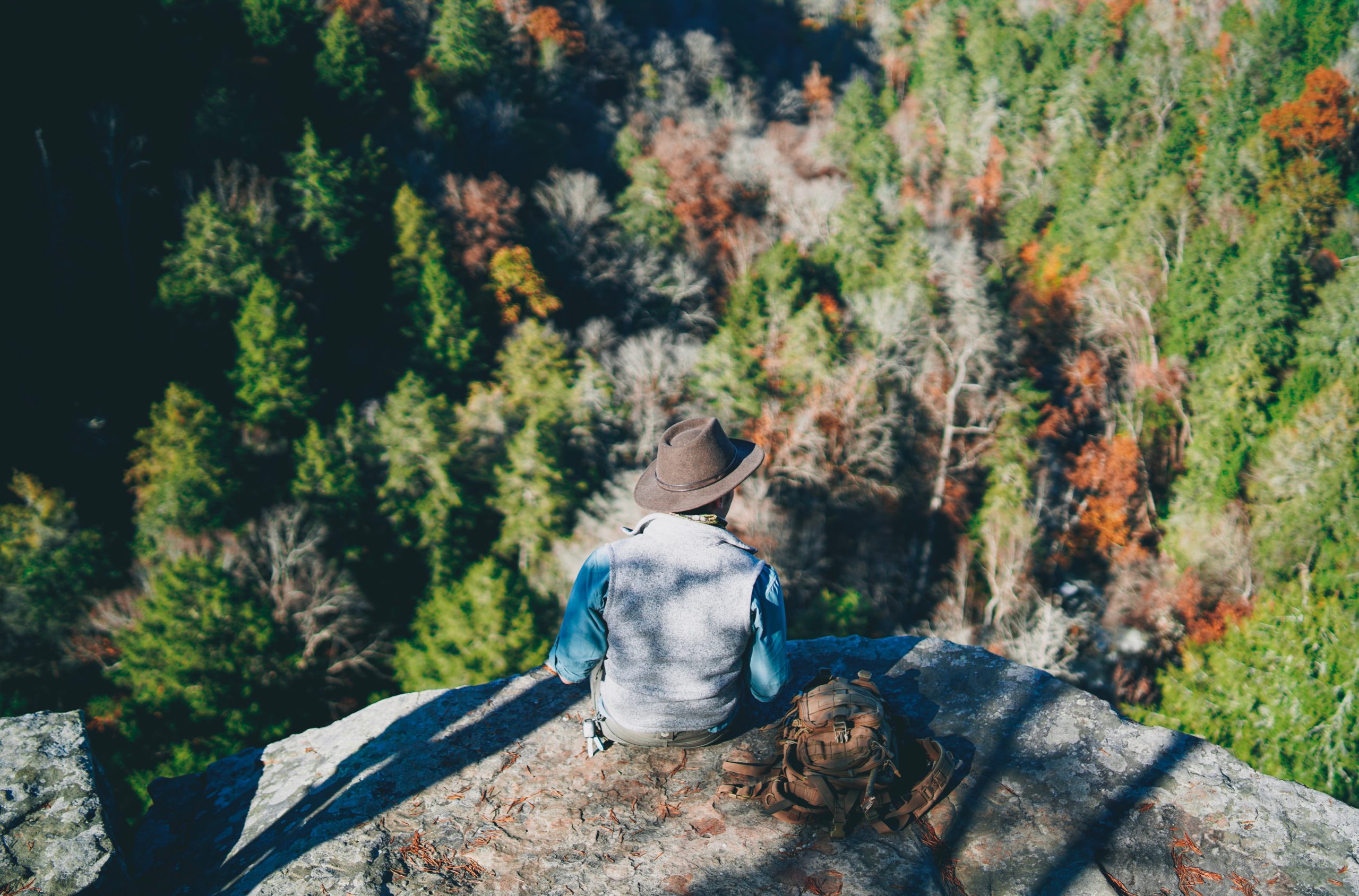 If faith is the conviction of something we can’t see (Hebrews 11), doubt seems contrary to faith. Yet, doubt is something most believers can relate to. Not necessarily doubting the existence of God, though for some this might be the case, but doubting whether or not God sees us, cares about us, or continues to hold to his promise to work all things for our good.

Doubting is a part of the Christian life. Some might think doubting is more for the non-believer, but there is a difference between unbelief and doubt. John MacArthur says it clearly:

When the NT talks about doubt…it primarily focuses on believers. That’s very important. It’s as if you have to believe something before you can doubt it; you have to be committed to it before you begin to question it. So doubt is held up as the unique problem of the believer.

Unbelief is a complete rejection of Christ, so a non-believer is not likely to doubt something they don’t believe it (though they may begin to doubt their unbelief).

Sometimes doubt may be a critical examination of an idea or belief that leads to a healthy time of study and conversations. Faith doesn’t mean believers are forced to blindly accept ideas, but rather to examine the truths of Scripture and seek to understand as clearly as possible. Those who hold the truth are not afraid of questions.

However, doubts can also lead down a dark path to unbelief. Left unchecked, they can pile up until our faith can no longer bear the load. This is why it’s important to chase down our doubts and seek answers with humility and a healthy desire to learn.

Perhaps the reason some aren’t willing to be open about doubts and questions is because of guilt that having such questions means one is losing their faith altogether. However, Scripture provides examples of strong believers who doubted, and church history is replete with examples.

Consider John the Baptist. Even though he was given a unique role in redemption history as the frontrunner for the Christ, the promised Elijah, even though he had a lifetime of faithful ministry to the Lord, in Matthew 11 he’s locked in prison. He sends messengers to Jesus, whom he himself had baptized and declared to be the Lamb of God, to ask him: “Are you the one who is to come, or shall we look for another?”

Taken at face value, these words seem to show that John could be dealing with a moment of doubt. Perhaps he didn’t think his faithful ministry would lead to prison (and eventually death). Perhaps he had bought into the expectation that Christ was going to free Israel from Rome and setup a political kingdom. We don’t know what he was thinking, but he seems to have questions on whether or not Jesus was truly the Christ.

The Faithful and Patient Christ

How does Jesus respond to John’s questions? Does he rebuke his lack of faith? No, he simply reminds John of the promises of God and points to his works. Not only does Jesus not dismiss John, but once the messengers leave he begins to tell the crowd about John and his unique role. Insterestingly, Jesus says that “among those born of women there has arisen no one greater than John the Baptist” (v. 11).

If it’s the case that the very forerunner of the Christ, the promised Elijah, the “greatest amount those born of women” who will eventually die for his faithfulness, if he can have a moment of doubt, then it’s certainly more than possible that you or I could too.

And, we can be comforted that just as Jesus was encouraging and patient with John, that he is willing to do likewise with us when we have questions.

What Should I Do When I Doubt?

So, if doubts are possible within the Christian life, how do we handle them properly? How do we deal with them and safeguard ourselves from slipping into unbelief?

First, like John the Baptist, we should take our concerns to Jesus. We can’t send messengers to him, but we can pray because we have access to him. We can be honest about our struggles, we don’t have to hide or pretend that we have it all together. Hiding from God is impossible anyway. He knows all things, so we might as well take our concerns to him.

Second, in seasons of doubt, lean in heavy to the Word of God. Read, study, and memorize even while you struggle. This is not a quick fix, but as we encounter truth the Spirit uses it to work in our life. We should obviously do this all the time, but be even more intentional when you doubt. Jesus’ answer to John the Baptist’s doubts were a paraphrase from a few passage of Isaiah. Jesus pointed John to the promises of Scripture, so we need to do likewise. As we encounter the Word of God, we put ourselves in position to encounter God through his inspired words.

Third, in seasons of doubt, lean in to the church. God has given us a community to help us during times of joy and in times of doubt. We need each other. Yet, for many of us, when we doubt the first thing we are tempted to do is stop going to church because we feel like hypocrites. But, not going to church because you are struggling is like not going to the hospital because you are sick. Satan, the roaring lion, wants nothing more than to isolate you from the church family so, like a wounded gazelle, he can devour you.

Don’t let doubts drive you to deeper despair and unbelief. Instead let them push you to the Lord, his word, and his church where you will find healing and a strengthened faith.